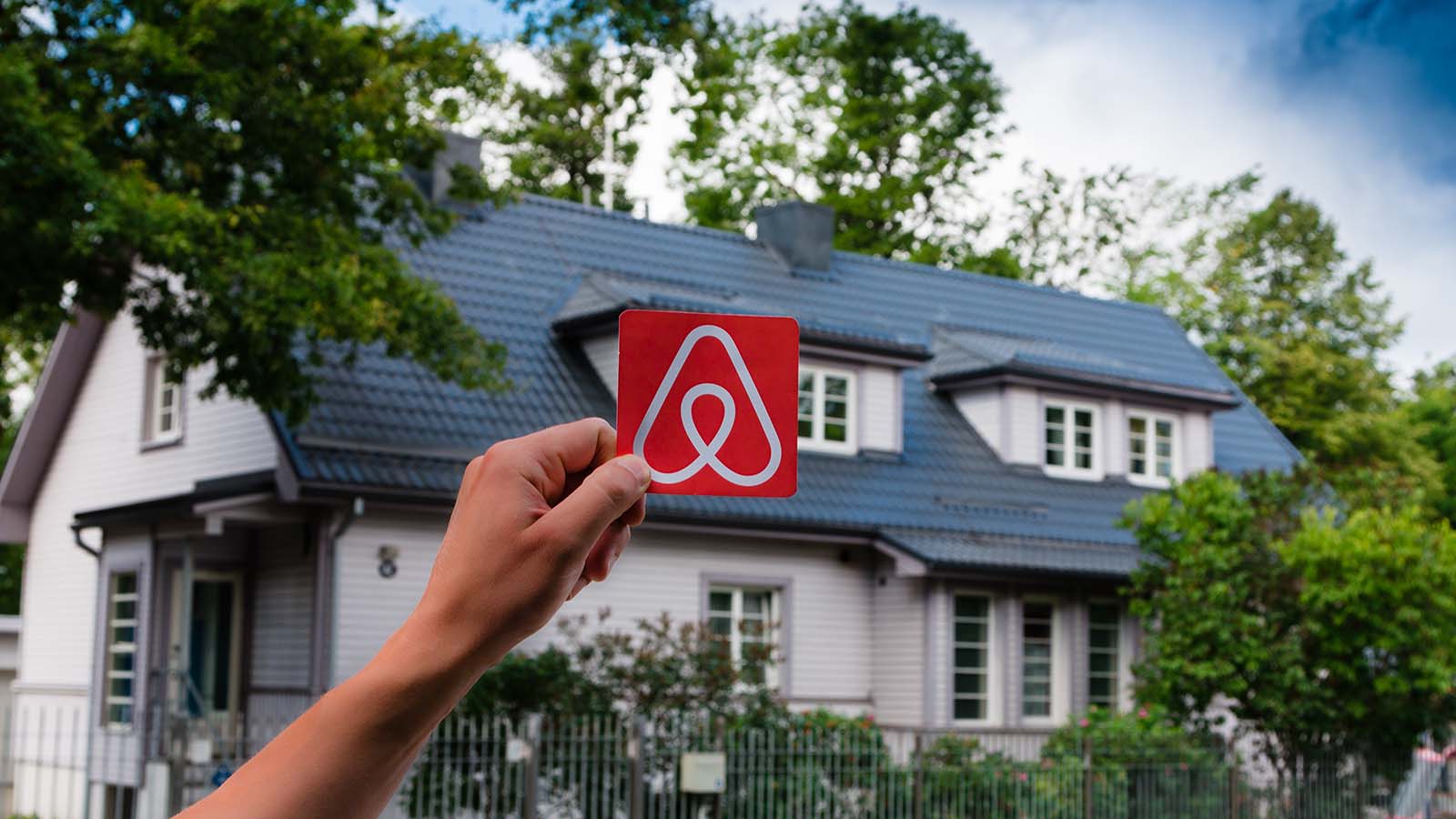 Airbnb (NASDAQ:ABNB) has been a volatile stock since its initial public offering (IPO). Since going public in December 2020, ABNB stock has soared over $219 per share. But the stock has come down considerably since then. At the time of this writing, shares of Airbnb are trading hands for around $150. This is essentially right at the $147 price at which it began trading.

Given the steep drop off in ABNB stock in early May, it appears that investors were lukewarm on the company’s first earnings report since going public. But I think it’s a bit simpler than that. Airbnb was being touted as a tech stock. But it’s not and that means, in my opinion, it’s not worth its current premium.

The Definition of Disruptive

Airbnb has a cool factor to it. It came to prominence using a Silicon Valley model of moving fast and breaking things. It did just that. The company has built a moat of sorts because they offer a scale for hosts and guests that will not be easy for competitors to match.

And today, I can understand why many travelers are entranced by the model. Airbnb has an innovative business model including an easy-to-use mobile app. Throw in a little predictive analysis (I.e. artificial intelligence) and you have the recipe for a tech stock.

Plus the company benefits from float. Travelers pay for their Airbnb when they book, but the company doesn’t pay its hosts until 24 hours after guests arrive. That is looking even better in a rising interest rate environment.

And for good measure, I have to give my InvestorPlace colleague, Mark Hake his due for pointing out the company’s exceptional free cash flow (FCF).

Airbnb is Still a Hospitality Company

However (you knew that was coming), at its core, Airbnb is a hospitality company. It’s providing a service. And that service has a cost. In many areas of the country it’s cheaper in most cases to rent an entire house through Airbnb then to stay in a hotel. And the company’s business model gives guests many more amenities.

But like many things in life that model works until it doesn’t. Which is what the company discovered during the pandemic. Yes, I agree they weathered the pandemic better than most. But it serves as a reminder that a nice tech overlay doesn’t change basic economics.

I also have a concern about regulation. Already many local governments are putting restrictions on what kind of properties can be used for short-term rentals. And as Dana Blankenhorn wrote, many European cities are tightening rules against the company. This is significant for several reasons, not the least of which is that international travel is still an obstacle to the company’s short-term growth.

And this is coming at a time when investors are buying up properties for the express purpose of using them for Airbnb rentals. And, as Blankenhorn also wrote, many hosts turned their listing into full-time rental properties. If 12-month leases have been signed, these properties will not be available to become nightly rentals until 2022.

That sets up a potential conflict that investors must at least consider. Especially since ABNB stock looks overvalued.

I want to like ABNB stock more than I do. There’s no question that Airbnb has disrupted the hotel industry. The company has given travelers more power than they’ve ever had and they’re taking advantage of it. When a company’s name becomes both a noun and a verb, you’re doing something right.

However, lodging is still a transactional business. And that’s why I agree with Thomas Niel who feels that much of the ABNB stock growth is already priced in.

On the date of publication, Chris Markoch did not have (either directly or indirectly) any positions in the securities mentioned in this article. The opinions expressed in this article are those of the writer, subject to the InvestorPlace.com Publishing Guidelines.

Chris Markoch is a freelance financial copywriter who has been covering the market for seven years. He has been writing for InvestorPlace since 2019.