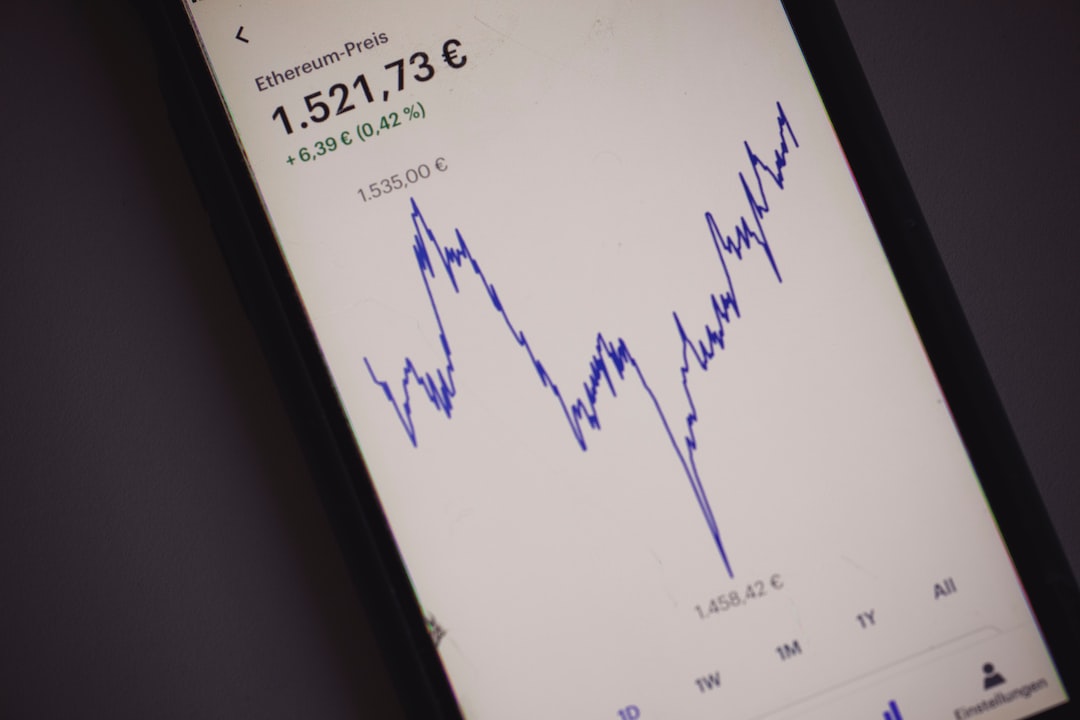 New York City’s economy continued to recover modestly during the week ending July 23, with the index score rising to 73 out of 100 points, following a major rebound over the previous week. Among the subcomponents of the index, COVID-19 hospitalizations declined for the first time in seven weeks, while unemployment insurance (UI) claims fell considerably. On the downside, declines were recorded in subway ridership, restaurant reservations, and rental availability. Meanwhile, pending home sales are once again in line with their pre-pandemic average.

It was a positive week for the city’s health outlook as hospitalizations declined for the first time in nearly two months, following six consecutive weeks of increases. The number of individuals hospitalized with COVID-19 fell to 153 during the week ending July 23, down from 163 recorded over the previous week. The current level of hospitalizations remains sharply elevated, over eight times higher than the post-winter-wave low of 18 hospitalizations recorded in early March. Despite this, the rise in cases and hospitalizations due to the spread of omicron subvariants has been less pronounced compared to previous waves of the pandemic. The COVID-19 hospitalizations subindex remains the worst-performing measure within the aggregate index, recording a score of just 38 out of 100 in the latest index update.

The CDC continues to project that virtually all current cases are omicron-related, with an overwhelming share of new cases attributable to the BA.5 subvariant. The BA.5 subvariant now accounts for 82.4% of all new infections, compared to 12.4% attributed to the BA.4 variant. Meanwhile, the share of cases attributed to the older BA.2.12.1 strain has fallen to just over 5%.

The share of fully vaccinated New York City residents remained unchanged compared to last week, with 79.1% of residents fully immunized against COVID-19, according to NYC Health & Hospitals data. Since the start of the pandemic, nearly 2.73 million cases—confirmed and probable—have been reported in New York City, while deaths have exceeded 41,000.

The number of individuals filing unemployment insurance (UI) claims declined considerably in the week ending July 23. Total claims fell to 6,610 from nearly 10,000 the week prior. Meanwhile, the 2019 rolling average of claims, tracking the equivalent pre-pandemic week, fell by just under 1,500 claims to 7,300. As such, UI claims are now about 10% below their pre-pandemic level, with the index measure once again considered fully recovered. The recent developments in the city’s labor market mark a sharp reversal from two weeks ago, when claims hit a high of 12,000.

Pending home sales throughout New York City declined slightly in the week ending July 23, falling by 37 to 446 homes sold. Meanwhile, the 2019 rolling average of home sales, tracking the equivalent pre-pandemic week, rose slightly to 448 sales. As such, pending home sales are almost exactly in line with their pre-pandemic baseline, with the pending home sales subindex measuring 99.5 out of 100. Citywide home sales have generally exceeded pre-pandemic levels for most of the past year, buoyed by a strong national housing market and robust demand. However, with mortgage rates on the rise, inventory limited, and prices increasingly unaffordable for most buyers, we could expect downward pressure on home sales in the weeks to come.

There were 15,998 rental vacancies available in the city’s rental market during the week of July 23, a decline of 391 compared to the previous week. As a result, the rental inventory subindex declined 1.4 percentage points to 81 out of 100. At its current level, rental vacancies remain a few thousand units below their pre-pandemic baseline.

Subway ridership levels backtracked yet again during the week ending July 23, after a healthy rise recorded over the previous week. The trailing seven-day average of riders is now 39.2% below its pre-pandemic baseline, compared to 37.7% the week prior, lowering the subindex to a score of 60.8 out of 100. The current ridership level is roughly in line with November 2021 levels, just prior to the onset of the first omicron wave. For the week, the MTA recorded an average of 2.69 million daily riders, down from an average of 2.75 million recorded over the previous week.

Other modes of transportation serving New York City commuters are faring only marginally better than the city’s subway system. Ridership for city buses is currently 63.1% of the pre-pandemic average, while railroad networks, namely the Metro North and Long Island Railroads (LIRR), are currently experiencing 67.3% and 68% of their pre-pandemic capacity, respectively. Bridge and tunnel traffic is faring substantially better, with traffic at 97.6% of its pre-pandemic baseline. This indicates that out-of-city commuters, particularly those who drive or take the bus to and from the city, are returning at a faster rate than subway and train commuters.

Reservations at New York City’s restaurants experienced another correction during the week ended July 23, with the trailing seven-day average of reservations falling back to 37.9% below its pre-pandemic level. Meanwhile, the restaurant reservations subindex declined to 62 out of 100 points. The past several weeks have seen considerable fluctuation in reservations, from a pandemic era high of 25.4% below pre-Covid levels during the week ending July 2, to a low of 43.1% below the following week. The city’s restaurant industry would need to see more consistent gains in reservations for a full recovery to take place.