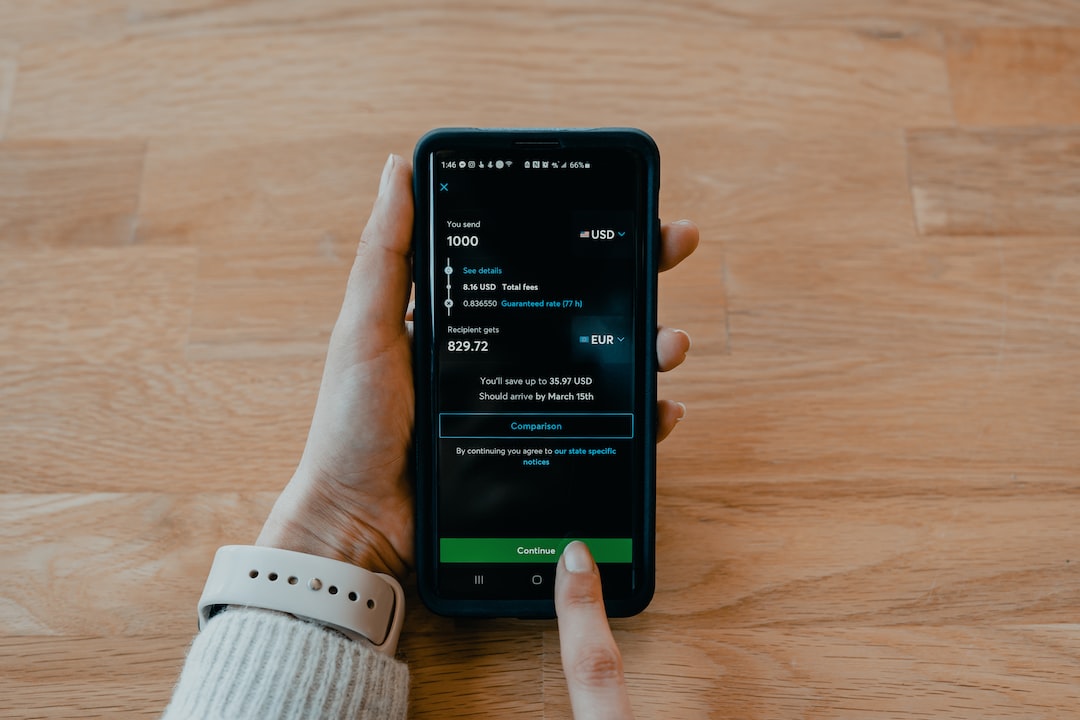 Austerity, a word that characterizes severity or sternness, is used in economics to refer to austerity measures. These are economic policies implemented by a government to reduce public-sector debt, by significantly curtailing government spending, particularly when a nation is in jeopardy of defaulting on its bonds.

Austerity measures, which are considered harsh implementations of economic policy, are intended to reduce the government’s budget deficit. These policies can take many forms, such as reducing government spending as well as increasing taxes.

Because austerity measures are considered to be components of contractionary fiscal policy, they are enacted only in desperate times, most often when a government is about to default on its debt.

Reducing government spending can take on many forms. It usually results in cutting non-essential programs. This includes cutting or freezing the wages of government employees, cutting back on government programs, such as programs for veterans, the homeless, and national parks, a freeze on hiring, and a freeze on pensions.

Austerity can be contentious for political, as well as economic, reasons. Popular targets for spending cuts include pensions for government workers, welfare, and government-sponsored healthcare; programs that disproportionately affect low-income earners at a time when they’re financially vulnerable.

Though austerity measures can control a government’s budget, it makes the day-to-day life for citizens difficult.

The global economic downturn that began in 2008 left many governments with reduced tax revenues and exposed what some believed were unsustainable spending levels. Several European countries, including the United Kingdom, Greece, and Spain, turned to austerity as a way to alleviate budget concerns.

The United States implemented austerity measures during the depression that occurred from 1920 to 1921. From that period, unemployment jumped from 4% to 12% and gross national product (GNP) declined by 17%.

The austerity measures taken in Greece in 2013 during its debt crisis are one of the most recent examples of austerity measures. Greece greatly suffered from the Great Recession, which saw its unemployment rate increase from a low of 7.7% in 2008 to 28.3% in 2013.

After austerity measures were implemented in Greece, the unemployment rate started to drastically decrease, and now stands at 13% as of Q1 2022.

Greece’s economic problems started during the financial crisis when it was about to default on its debt payments to the European Union (EU), which would have caused financial chaos in the Union itself. To prevent Greece from doing so, the EU made bailout payments to Greece so that it could continue making its payments.

The amount the EU and the IMF loaned to Greece as a bailout to prevent it from defaulting on its debt.

Greece’s economic issues arose because it was spending more than it was bringing in. In 2009, its budget deficit was greater than 15.4% of its gross domestic product (GDP). It simply was not bringing in enough money to cover its spending, including furnishing its debt. As part of the bailout money, the European Union required Greece to implement austerity measures.

Although the austerity measures helped Greece somewhat, it is hard to argue that they have been completely beneficial. Greece’s unemployment rate is still very high, its ratio of government spending to GDP was 56.9% in 2021, down only slightly from 59.9% in 2020.

What Is the Meaning of Austerity Measures?

While the goal of austerity measures is to reduce government debt, their effectiveness remains a matter of sharp debate. Supporters argue that massive deficits can suffocate the broader economy, thereby limiting tax revenue.

However, opponents believe government programs are the only way to make up for reduced personal consumption during a recession. Robust public sector spending, they suggest, reduces unemployment and therefore increases the number of income-tax payers.

What Is Often the Effect of Austerity Measures in a Country?

Depending on the austerity measures implemented and when; the effects can vary. Cuts in government spending and tax increases bring in more revenue for the government, allowing it to pay down debt; however, these measures make life difficult for citizens.

It results in fewer programs that benefit society, such as healthcare services, aid to veterans, and environmental improvements. It also means less money in the pockets of citizens, which reduces consumer spending, resulting in a contraction of economic growth.

Austerity measures are severe policies enacted in order to improve the financial health of the government. Though they do often result in improving the balance sheet of the government, their impact on citizens is daunting.