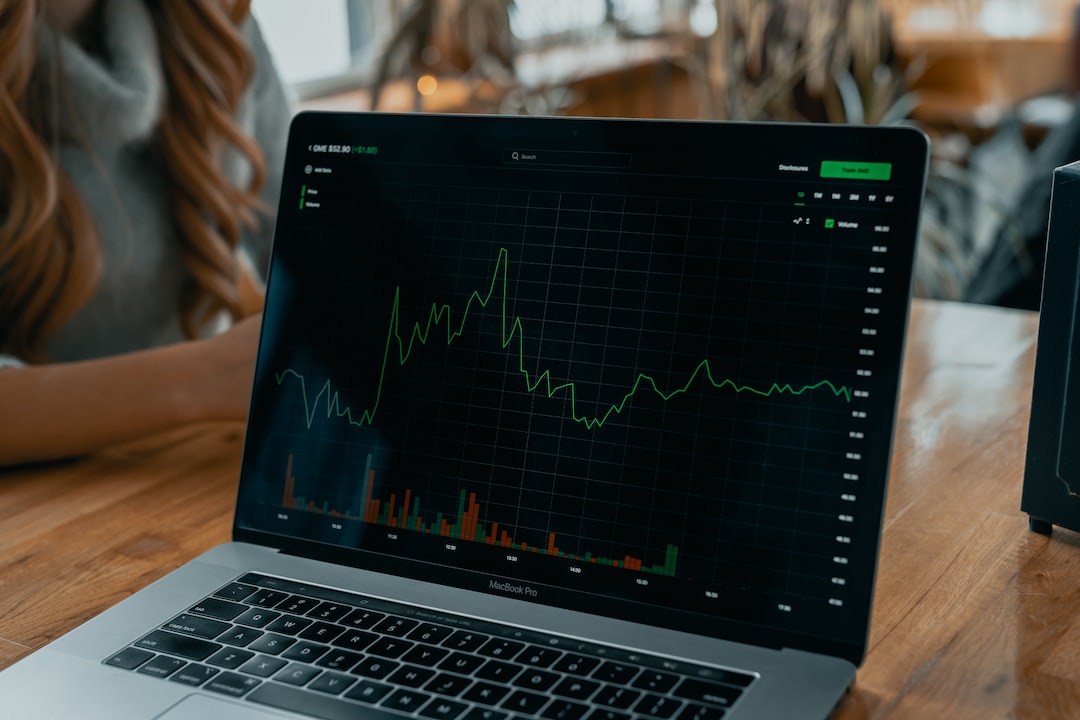 With the risk-off trade dominating amid economic uncertainty, investors’ enthusiasm for penny stocks has dwindled. The focus has instead been on blue chips and deeply undervalued growth stocks. In any market conditions, though, there are penny stocks that will outperform. Allocating a small portion of your portfolio to select penny stocks could boost your overall returns.

Take HIVE Blockchain Technologies (NASDAQ:HIVE), for example. Shares of the cryptocurrency mining company are up 133% in the past two months.

The key to picking the penny stocks most likely to deliver big returns is to focus on companies with decent business fundamentals and oversold stocks.

Below are three penny stocks that could surge higher over the next few quarters thanks to specific catalysts. And depending on how those catalysts play out, these names may be worth holding beyond that.

After a dramatic run-up in the first half of the year, oil prices recently hit a six-month low, weighed down by fears of recession. Yet, even if crude trades in the $80-to-$100-a-barrel range on a sustained basis, shares of offshore driller Transocean (NYSE:RIG) could deliver multi-fold returns.

The near-term catalyst for a rally in the shares is the company’s growing order backlog. On Aug. 1, Transocean announced it signed a 5.8-year contract in offshore Brazil valued at $915 million. That same day, the company also announced a two-year contract in the Gulf of Mexico that will add an estimated $321 million to its backlog.

Long-term contracts seem to be making a comeback in the offshore drilling industry. This will improve Transocean’s revenue and cash flow visibility. At the same time, higher oil prices will allow the company to command higher day rates, thus boosting EBITDA margins.

It’s also worth noting that Transocean reported 12 cold-stacked rigs as of June 2022. If market conditions continue to improve, these rigs could return to action and provide a boost to revenue and cash flows.

Tilray Brands (NASDAQ:TLRY) is another penny stock that could deliver parabolic returns in the blink of an eye. Shares of the cannabis company have been testing investors’ patience this year. Still, they have returned 35% since the end of June.

The potential for cannabis banking reform in the United States is a huge catalyst for Tilray. Recently, U.S. Sen. Cory Booker said he was open to compromise on a banking reform bill that was separate from a federal legalization bill, which will be more difficult to pass. The senator said he hopes to see action on banking reform before the new Congress is seated in January 2023.

If the SAFE Banking Act is indeed passed, TLRY stock is likely to skyrocket. Through organic growth and acquisitions, the company has already positioned itself to benefit once regulatory headwinds wane.

Tilray has a strong recreational cannabis presence in Canada and is expanding its medical cannabis footprint in Europe. The company is targeting revenue of $4 billion by 2024, which seems realistic if regulatory progress is made in Europe and the United States.

Bitcoin (BTC-USD) miner Hut 8 Mining (NASDAQ:HUT) has already seen a big rally from oversold levels thanks to the partial recovery in the price of Bitcoin. And although shares have skyrocketed 111% in the past month, I don’t think the bull run is over.

For the second quarter, Hut 8 reported revenue and EBITDA of $43.8 million and $6.8 million, respectively. The company’s total Bitcoin holding at the end of the quarter was 7,406.

There are two important points to note here.

First, Hut 8 is positioned for healthy EBITDA margin expansion if Bitcoin continues to trend higher. Second, the current value of the company’s digital assets at the end of June was approximately $189 million. This provides ample financial flexibility, and an expected increase in operating capacity should cause Hut 8’s digital assets to swell further.

How You Can Make Money with Options and Still Stay SAFE
Sell BZFD Stock, Before the Recent ‘Buzz’ Fully Fades
3 Stocks to Sell After the Recent Fed Rate Hike
The 7 Most Promising Psychedelic Stocks to Buy in February
Stocks making the biggest moves midday: Dell, On Semiconductor, PayPal, Catalent & more