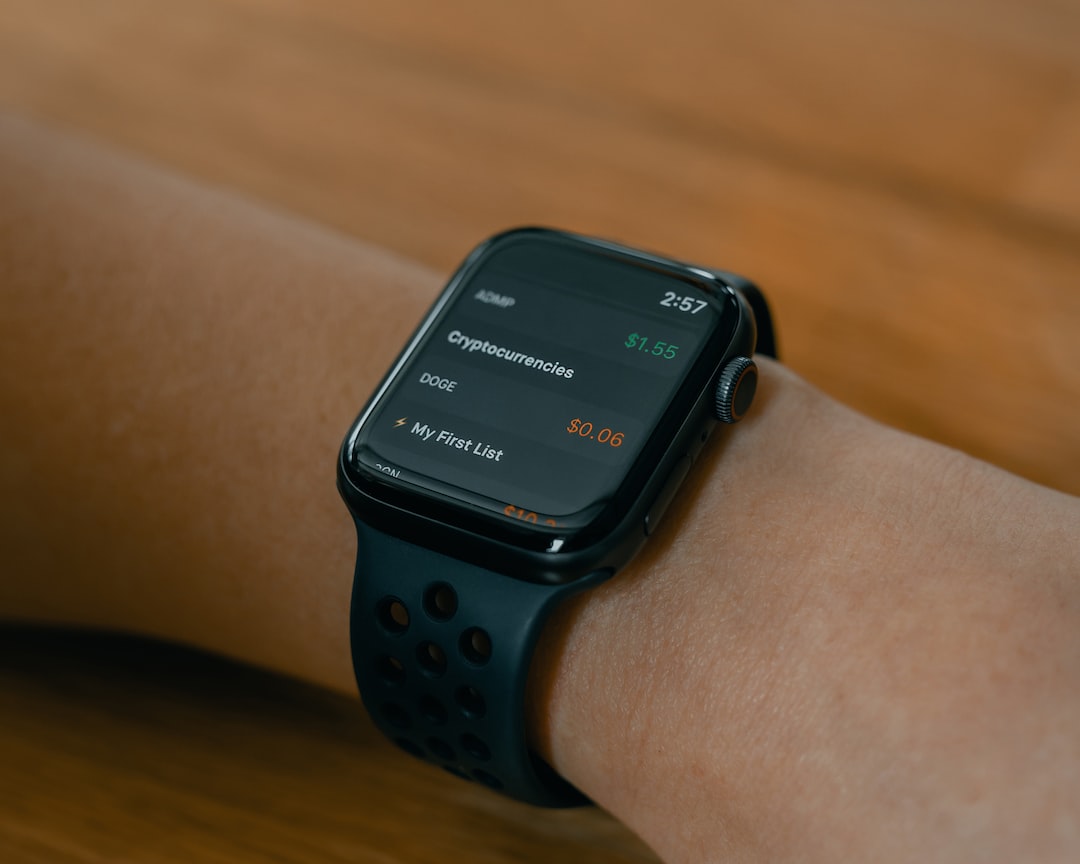 Currently, solar stocks are staging an enormous breakout. And our fundamental and technical analysis indicates this is just the beginning of a massive 50% melt-up!

Meanwhile, the technical picture is heating up, too (no pun intended). Most solar stocks have bullishly broken out of both an ascending triangle pattern and their multi-quarter downtrend dating back to early 2021. And they’re forming a new uptrend, which suggests more than 50% upside potential over the next seven months alone!

Net-net, the evidence strongly suggests that solar stocks – and, indeed, all clean tech stocks – will soar over the coming months.

The time to buy is now.

The solar industry got off to a slow start in 2022. But over the past few months, things have started to heat up dramatically. Rising natural gas prices and normalizing global supply chains have led to accelerating solar project development.

For example, SolarEdge (SEDG) is one of the biggest solar firms in the U.S. And it just reported quarterly numbers that include a massive uptick in shipment growth rates. They jumped from 26% in the first quarter to 53% in the second. Similarly, revenue growth sped to 52% and is expected to accelerate further in the third quarter to 57% growth.

Its main peer, Enphase (ENPH), reported equally robust revenue growth acceleration. In the first quarter, revenues rose 46%. In the second, they popped 68%. Next quarter, they are expected to rise 75%. This revenue growth reacceleration follows several consecutive quarters of slowing rates.

Across the board, we’re seeing growth meaningfully reaccelerate in the solar industry. That’s partially because amid soaring gas prices, folks are looking for alternative, cheaper ways to power their businesses and homes.

And that’s before the biggest-ever legal tailwind for solar stocks was signed into law!

Just last night, the White House signed the Inflation Reduction Act of 2022. It commits nearly $400 billion of federal spending to the energy sector – the largest climate bill in U.S. history.

The bill includes a 10-year extension to the 30% tax credit for solar projects, originally set to expire next year.

The stage is set for solar stocks – already heating up as is – to get red-hot over the next 12 months. In fact, we think they’ll go down as the best 12 months ever for the solar industry. Between sky-high gas prices, falling solar costs, and a 10-year extension of the 30% ITC, we’ll see a “gold rush” for solar project development…

And a big surge in solar stock prices.

Technicals Point to a 50% Breakout

We’re seeing signs that the big rally in solar stocks could accelerate by another 50% over the next few months.

Thanks to a flurry of strong earnings, as well as the big climate bill, the Solar Portfolio ETF (TAN) has popped in a meaningful way over the past few weeks.

It’s broken out of a bullish ascending triangle pattern it’d been forming (the bolded purple lines in the chart below). And it also convincingly broke above the resistance line of a multi-quarter downtrend (the bolded red lines). That started all the way back at the ETF’s peak in early 2021.

This is about as bullish of a technical picture as you’ll find in the markets these days.

And it’s happening in an industry that’s fundamentally due for explosive revenue and earnings growth over the next 12 months.

It doesn’t take a rocket scientist to connect those dots. The evidence strongly suggests that these stocks will soar into 2023.

The Final Word on Solar Stocks

There is no such thing as a “sure thing” in the stock market. Investing is all about odds.

But the bulk of evidence today strongly suggests that we are amid a generational bear-to-bull-market transition. Investors like you and me can make fortunes over the next year. How? By simply buying the right stocks that will soar during this once-in-a-decade transition.

There are a few “right stocks” in this transition.

In the space industry, there is one stock in particular that we absolute love right now. In fact, we think it is the best stock in the market to buy today. We aren’t alone in that thinking… this stock has more than doubled in just a few weeks.

Why? Because we are less than a month away from a game-changing catalyst which could send this space stock up 10X in a few short days.

Seriously. This is the must-see event of the year – and the must-buy stock of the century!