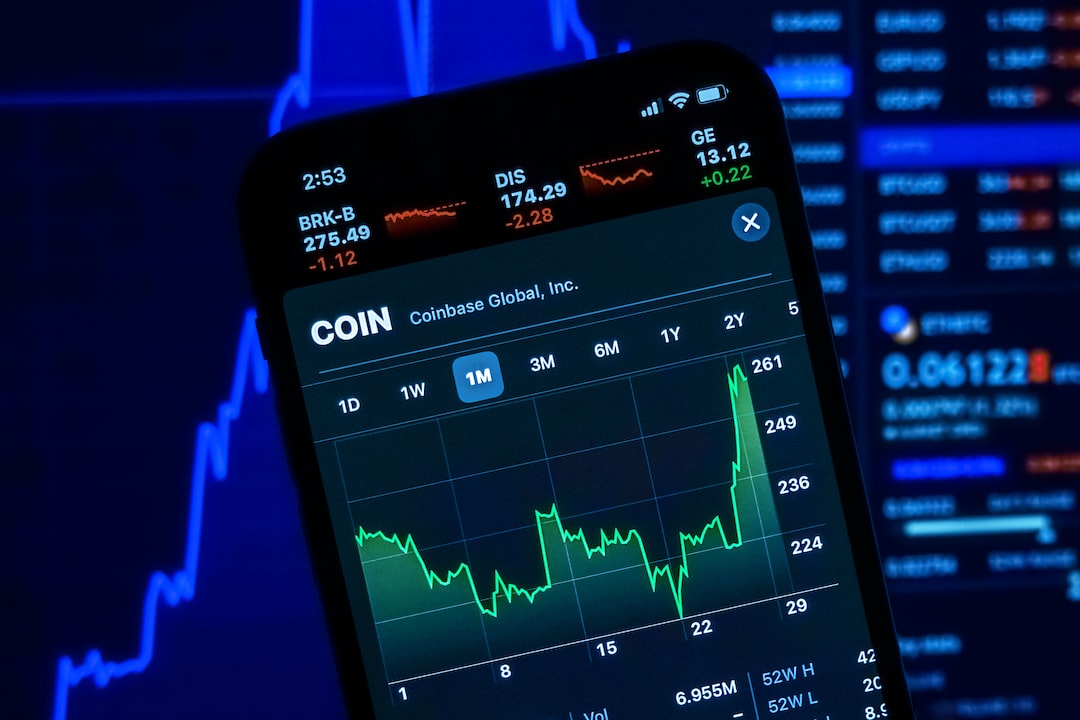 Square vs. Stripe: An Overview

Square (SQ) and Stripe have emerged as two popular payment processing services for small and growing businesses. As the services have become widely used, their simple fixed-rate payment processing fees have drawn in big-name supporters, such as Starbucks (SBUX), to use and promote their systems. For investors and business owners, it’s important to understand how these companies operate to make smart financial decisions in the rapidly shifting payment processing industry.

Co-founded by Jack Dorsey, a founder of Twitter (TWTR), in 2009, Square began as a mobile payment processor for small businesses that operate on the go. The company initially set out to help make payments easier, and became popular thanks to its free and convenient adapters that operate through a phone’s headphone jack, a flat rate of 2.6%, plus a $0.10 processing fee per transaction, and no monthly recurring service fee.

Square has been widely adopted by mobile and brick-and-mortar businesses alike. To further extend its reach among the latter, Square released a physical Square Stand in May 2013 that transforms iPads into traditional cash registers.

In October 2013, Square launched Square Cash as a person-to-person payment platform. Square Cash was later renamed Cash App. The company had an initial public offering (IPO) in 2015 and raised $243 million, with shares trading on the New York Stock Exchange under the ticker symbol SQ. That same year, the firm launched Square Payroll, a tool for small businesses to process payrolls. In 2019, Square began offering an application programming interface (API) to allow merchants to customize the Square platform.

What Square is to mobile payment processing, Stripe is to Internet payment processing. Stripe, which was founded in 2010 by two Irish entrepreneurs, charges 2.9%, plus $0.30 per transaction with discounts available for high volume clients. Like Square, Stripe doesn’t have any monthly service fees and only charges business owners when a payment is processed.

Stripe, which was designed with online developers in mind, makes it easy to integrate a variety of online payment processing tools and plugins through its API. Sites on common platforms like WordPress, Drupal, and Joomla can use Stripe for invoice payments, ticket sales, and physical goods sales, among other applications.

Stripe wasn’t intended for in-person payments and focused on online transactions. These payments have a higher probability of fraud than in-person methods, which explains Stripe’s higher cost per transaction. However, in 2018, the firm launched a point of sale solution called Terminal, which provides credit and debit card readers that work with Stripe.

In 2021, Stripe raised $600 million putting the company’s valuation to $95 billion. In contrast to Square, Stripe is still a private company.

Another major difference between the two payment processors is how the payment information is acquired. Square is primarily used for in-person payments where the card is present and can be physically swiped through a card reader. In 2015 the company began offering an EMV chip reader. Prior to the launch of Terminal in 2018, Stripe was used primarily for Internet transactions where the card isn’t physically present.

As these companies continue to innovate, consumers and business owners can expect further changes that will make payment processing easier and more accessible. As cash becomes less prevalent and consumers continue to shift towards plastic en masse, these electronic payment processing companies can be expected to grow and more competitors are likely to enter the space.

Stocks making the biggest moves midday: GM, McDonald’s, UPS, Pulte, International Paper and more
7 Short-Squeeze Stocks to Buy Before They Soar
Should You Buy Biotech ETFs Now?
Why Now Is NOT the Time to Buy Arcimoto (FUV) Stock
The 3 Best Fertilizer Stocks to Buy for February