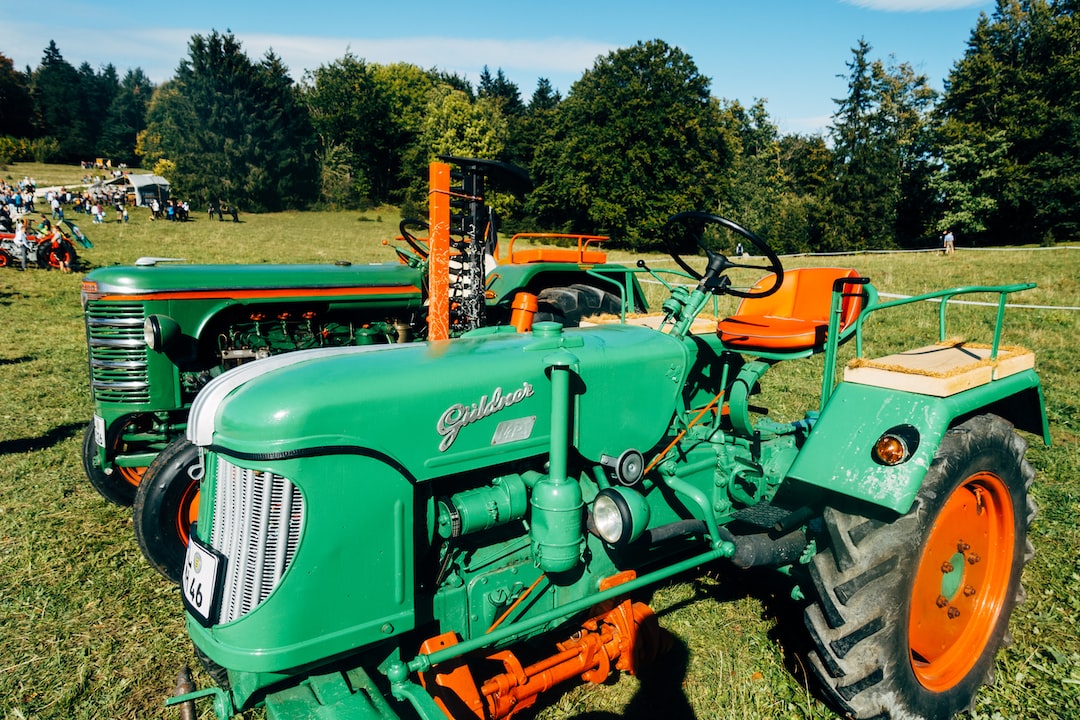 AMC Entertainment has embarked on a meme-friendly experiment to give a token reward to its retail investor base while also creating a backdoor way to raise more cash down the line.

The special dividend seems to be in keeping with CEO Adam Aron’s aggressive marketing efforts to appeal to the retail investors who call themselves “Apes” and have rallied around AMC over the past year and a half.

In some ways, the new shares are similar to the benefits of free popcorn and exclusive screenings that Aron has rolled out in recent months.

However, the APE units are a corporate finance tool at their core because the shares create a new way for AMC to raise money. When its stock price soared in 2021, the beleaguered theater chain sold millions of common shares to keep itself afloat during the pandemic, but eventually it ran out of its allotment. Shareholders declined to approve additional sales.

The initial APE units were distributed free of charge, but the company’s filings say it has the right to sell more of the units in the future — without additional shareholder approval. AMC said it is currently authorized to issue up to 1 billion APE units, and that it distributed a little more than half of that total with the dividend.

Aron has made it known that the company could exercise the right to sell the rest to raise cash.

“We believe APES should let AMC raise capital, pay debt and do more. Not good news for the doubters,” Aron said in a tweet.

And AMC, which reported more than $10 billion in debt and other long-term liabilities at the end of second quarter, may need to raise cash.

While there have been some big movie hits this year, and studios are signaling a pullback from streaming-only releases, the U.S. box office remains well below its pre-pandemic levels. Rival Cineworld, which owns the Regal Cinemas chain, said Monday that it is considering filing for bankruptcy.

AMC raising additional money through the APE units would not be a surprise on Wall Street.

“The creation of the APE Unit provides AMC with a path to raise incremental capital in the equity market. … We suspect AMC will take advantage of its current share price to lower its debt balance,” Citi analyst Jason Bazinet, who has a sell rating on the stock, said in a note to clients on Aug. 15.

While the bottom line impact for AMC of the APE units will not be clear for a while, there are details that investors in both the APE units and the common stock should know now. Shares of AMC were down nearly 37% on Monday. Here is an overview of how the dividend process works and what shareholders should know.

How the dividend works

The APE units were distributed as dividends on Friday. In some ways, the unusual move resembles a stock split, where investors get additional stock proportional to every one share they previously owned. Each APE unit may be converted in the future to one common share of AMC, making this move like a 2-for-1 split.

In theory, that should knock down the price of AMC’s stock.

In this case, however, the two stocks are different classes. The new APE units trade under the ticker “APE,” while the AMC common shares will continue to trade under “AMC.”

Once the APE units are distributed, they are no longer linked to the AMC shares and can be bought or sold separately.

A document from AMC about the offering says that the APE dividend is not expected to be a taxable event for U.S. investors. However, investors who own partial shares of AMC may receive a small cash portion instead of fractional APE units, which could be taxable. The document also said that some brokerages may take “several days” to transfer the APE units into individual accounts.

Because the APE units are preferred equity, there are different rights in a potential bankruptcy proceeding than the regular common stock.

In the securities filing detailing the offering, AMC states that the APE units are above the common stock but below debt in the capital structure. That means that APE unit shareholders would get paid before common stock shareholders in a potential bankruptcy.

Given AMC’s uncertain future, that discrepancy could cause the share prices of the APE units and the AMC stock to diverge.

“It wouldn’t surprise me at all if the APE shares sell at a premium over the AMC common shares … [because] in the event of bankruptcy, the preferred shareholders would have priority over the common shareholders,” Ritter said.

The issuance of new shares raises concerns about dilution for existing shareholders. This is one of the reasons why AMC shareholders had rejected the company’s previous efforts to issue more common stock.

If AMC were to sell additional preferred shares, existing shareholders would see their claim on the assets and potential profits of the struggling theater chain watered-down even further.

“AMC still has an upside-down capital structure that has seen a 400% increase in shares outstanding since the start of the pandemic along with its sizable $5.4bn debt load,” MKM Partners analyst Eric Handler wrote in a note to clients on Aug. 5. “The creation of a Preferred Equity Units (APE) class of stock once again provides AMC with dry powder to issue new shares for investment purposes. … The key question though from here is will future share issuances prove accretive or dilutive.”

Handler has a sell rating and a price target of just $1 per share on AMC.

Aron, for his part, has forcefully pushed back on dilution concerns, pointing out that the initial APE dividend does not change the ownership position for existing shareholders. He has also argued that dilution would be worth it if it helps AMC raise needed cash.

“There’s bad dilution and good dilution. If added liquidity gained from dilution is wasted, it’s bad. However, if wisely handled, it is good. Indeed, for AMC in 2021, it was actually great for our shareholders,” Aron tweeted on Aug. 6.

The extra cash could be used to fund acquisitions of other theaters, pay down debt or even push into unrelated businesses, like AMC’s 2021 purchase of a large stake in a gold mining company.

7 Best Green Penny Stocks to Buy Now
7 Retail Stocks Getting Nothing But Coal This Holiday
Elon Musk Needs to Buy GameStop Next. Seriously.
3 Chinese Stocks to Buy When Others Are Very Fearful
Steer Clear of SOFI Stock After Latest Student Loan News