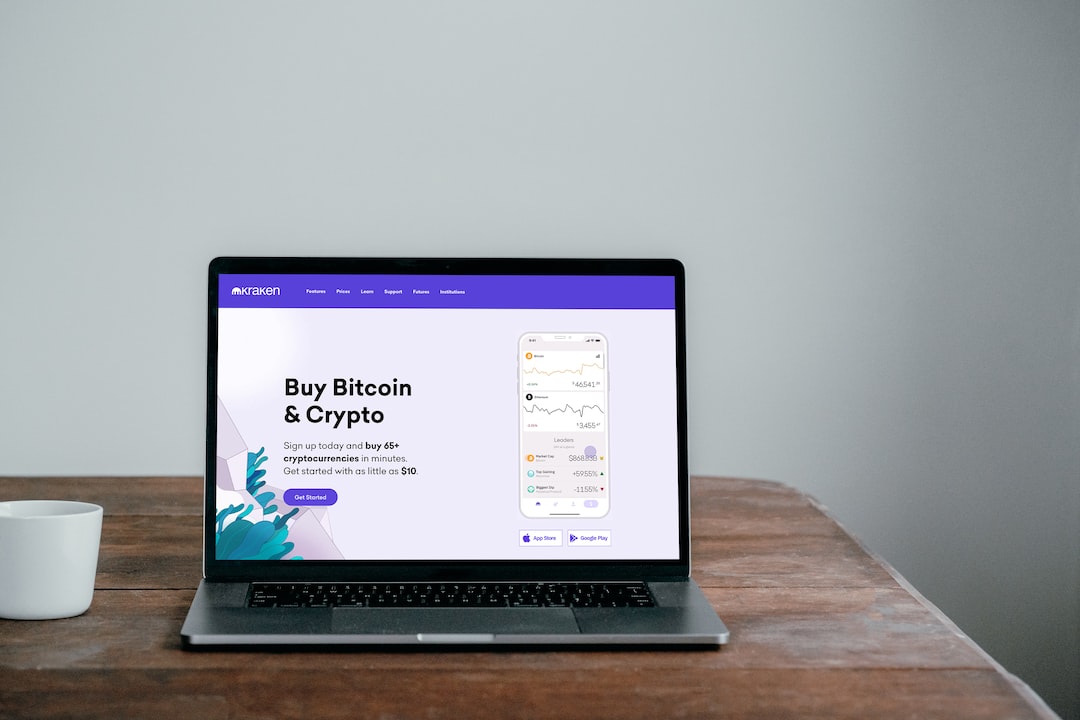 Check out the companies making headlines in extended trading.

Affirm — The buy-now-pay-later darling’s shares slid nearly 14% after hours when it reported a bigger-than-expected quarterly loss of 65 cents per share, according to Refinitiv. It also issued weak revenue guidance for its fiscal first quarter and full year.

Ulta Beauty — The beauty retailer’s stock climbed more than 3% in extended trading after it reported earnings for the most recent quarter that beat estimates by 70 cents per share, according to Refinitiv. Ulta also raised its full-year earnings and revenue guidance.

Gap — The clothing retailer rallied 10% in late trading after posting a quarterly profit, excluding one-time items, of 8 cents per share. Its revenue came in at $3.86 billion, 8% below the prior year but greater than estimates of $3.82 billion, according to Refinitiv.

Workday — The cloud vendor’s shares jumped almost 12% after it posted better-than-expected earnings and revenue for its most recent quarter, according to Refinitiv. The company also reaffirmed its full-year guidance, though it’s not comparable to estimates due to subscription revenues.

Marvell Technology — The chipmaker’s shares slipped about 3% despite a quarterly earnings beat. The company issued slightly weaker-than-expected earnings and revenue guidance for the third quarter, according to Refinitiv consensus estimates.

My Stock Dropped Over -20% – What Should I Do?
My C3.ai (AI) Stock Price Prediction for 2025
MSFT Stock Outlook: Don’t Count on Microsoft to Win Big This Year
7 F-Rated Stocks to Sell in February
The Bull Market Is Almost Back! These 7 Stocks Could Soar 500%