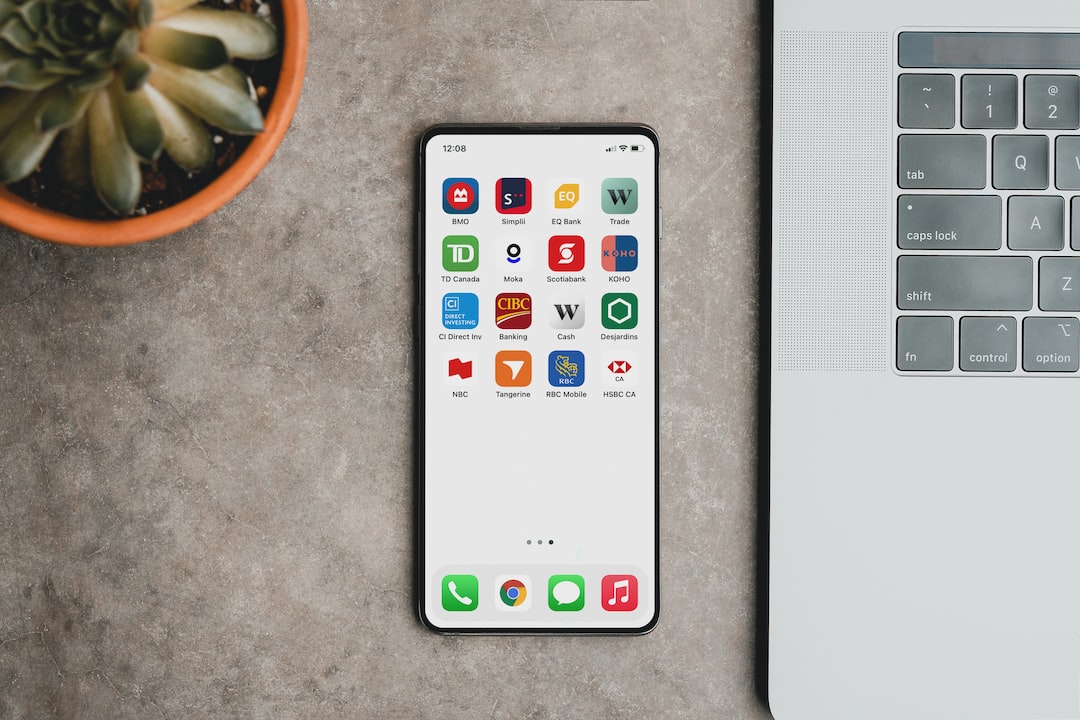 Psychedelics stocks are becoming increasingly mainstream, in part due to changing social attitudes. Psychedelic drugs “are a loosely grouped class of drugs that are able to induce altered thoughts and sensory perceptions.” Recent medical research highlights that the use of psychedelics can have “positive effects on anxiety, depression, and existential distress with little side effects.”

On Jan. 1, 2023, Oregon will become the first state to allow psychotherapists to treat their patients with psilocybin. Psilocybin, otherwise known as magic mushrooms, occurs in nature and is often consumed for its hallucinogenic effects. It has also received strong tailwinds from the U.S. Food and Drug Administration (FDA), which designated psilocybin therapy as a breakthrough therapy.

Other states are likely to follow Oregon’s lead in terms of legalization. Meanwhile, investors are wondering whether a market for legal psychedelics might emerge in the near future.

A report from Data Bridge Market Research estimates that the global psychedelic drugs market will reach $6.4 billion by 2029. Such an expansion would mean a compounded annual growth rate (CAGR) of well over 13% between 2022 and 2029.

With that information, here are the seven best psychedelics stocks that boast explosive growth potential in this nascent industry.

Selecting a single psychedelics stock to invest in may sound risky for most investors, given how young the industry is. Instead, they could consider buying an exchange-traded fund (ETF) to profit from the growth of this nascent segment.

The AdvisorShares Psychedelics ETF (NYSEARCA:PSIL) is an actively managed fund that offers exposure to the psychedelic drugs sector. This ETF primarily focuses on biotechnology, pharmaceutical and life sciences companies that generate most of their net revenue or allocate most of their assets to psychedelic compounds other than cannabis.

PSIL started trading in September 2021. The top 10 stocks in the fund account for more than 65% of the $10 million in total net assets.

So far this year, PSIL has lost about a third of its value. Its price-to-book (P/B) ratio currently stands at 1.2x.

The psychedelic pure-play reported Q2 results on Aug. 25. The company does not yet generate revenue. Net loss per diluted share came in at 24 cents as compared to 37 cents in the prior-year period. Cash, equivalents and short-term investments ended the period at $312.5 million.

Atai Life Sciences boasts numerous programs in various phases of the clinical trial process. For instance, RL-007 is a promising candidate, currently evaluated in a Phase 2 clinical trial for the treatment of schizophrenia.

The company also partnered with Japanese Otsuka (OTCMKTS:OSUKF) to develop R-ketamine for treatment-resistant depression. This is a significant collaboration between a psychedelic-focused biotech and an established pharma company.

ATAI stock is down 44% year-to-date (YTD), despite a 10% increase over the past month. Shares are changing hands at 2.4x book value. Wall Street’s 12-month median price forecast for ATAI stock stands at $24.50.

In early August, Compass reported Q2 financials. Net loss for this pre-revenue company was $21 million, compared to $17.5 million the previous year. Diluted loss per share was 50 cents, compared to 44 cents the year before. Cash and equivalents totaled $207.2 million.

Recently, the company launched a Phase 2 clinical trial of its psilocybin therapy for patients with anorexia. The trial will study the effectiveness of a combination of traditional therapy and psilocybin for 60 patients across four research facilities.

CYBN stock has jumped 70% over the past month. Yet, it is still down almost 16% YTD. Shares are trading at 2.8x book value. Wall Street’s 12-month median price forecast for CYBN stock stands at $6.50.

Enveric Biosciences (NASDAQ:ENVB) specializes in the chemical modification of psychedelics for the treatment of a variety of ailments. The biotech play maintains a database of modified molecules known as the Psybrary. Additionally, its artificial intelligence tool, PsyAI, narrows down the enormous number of possible compound variations to those likely to be most effect to treat certain conditions.

Recently, the company announced the formation of a scientific advisory board comprised of experts in the central nervous system and mental disorders. This board will advise the company on its technological capabilities, research pipeline, candidate prioritization and emerging trends in neuroscience and technology.

Management released Q2 results on Aug. 23. Since the biotech play is in the pre-clinical trial stages of its development medicine, no revenues are reported yet. Earnings per share (EPS) came in at $0.006 cents compared to a loss of 5.3 cents per share for the year ago quarter. The change occurred due to currency gains. The current cash position is $265.4 million, which will support the company into 2025, as reported by the management.

The psychedelic play is planning the investigational new drug (IND) application for its lead candidate GH001 product with the FDA. If successful, it would be used for treatment resistant depression (TRD).

Our final stock, MindMed (NASDAQ:MNMD), is another clinical-stage biopharmaceutical company. Its primary focus is psychiatry, addiction, pain and neurology.

Mind Medicine announced Q2 results on Aug. 11. Net loss came in at $17.1 million, compared to $44.5 million for the same period last year. The cash balance was $105.7 million. Management believes that the cash is sufficient for operations through 2023 and into 2024.

On Aug. 25, MindMed announced the first patient dosing in its Phase 2b dose-optimization trial of MM-120. The pharmaceutical substance is an optimized form of lysergic acid diethylamide (LSD), to be used for the treatment of generalized anxiety disorder (GAD).

On the date of publication, Tezcan Gecgil did not have (either directly or indirectly) any positions in the securities mentioned in this article. The opinions expressed in this article are those of the writer, subject to the InvestorPlace.com Publishing Guidelines.