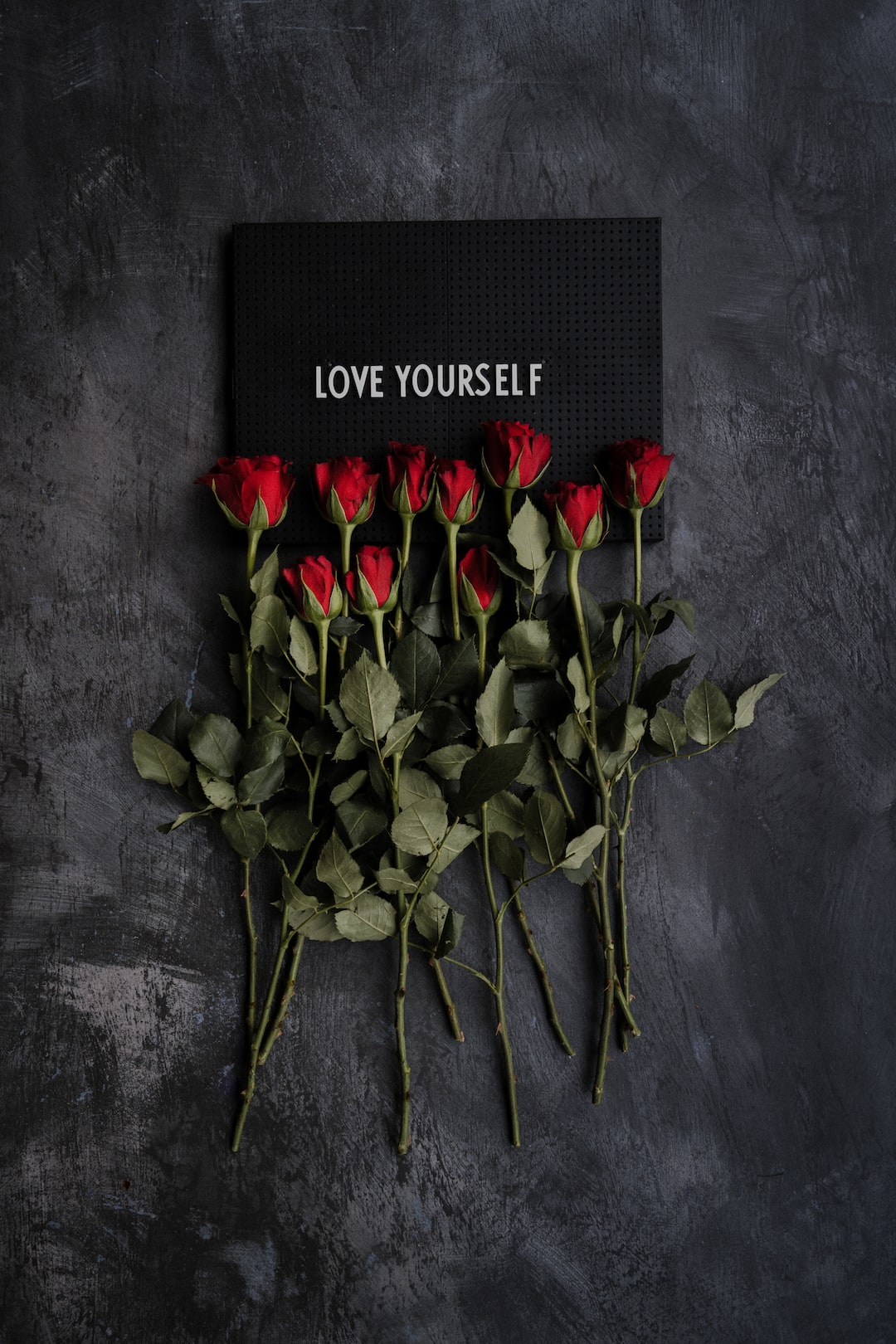 Rates on 30-year home loans took a big step down Tuesday, but only after taking a much bigger step up on Monday, which had raised the 30-year mortgage average to its highest level in two and half months. Even with Tuesday’s retreat, the average still sits above the 6% mark.

The 30-year average eased lower Tuesday, dropping back from the high ground where it started the week. After Monday notching its highest level since mid-June, when the flagship average set a 14-year high of 6.38%, Tuesday’s average gave up 16 basis points to fall back to 6.03%.

The 15-year average dipped only slightly. Giving up just four basis points to land at 5.34%, the 15-year average is not far below the 5.41% mark reached in mid-June, which was this average’s highest point since 2008.

The start of the week also saw a 10-week high for Jumbo 30-year rates, but Monday’s 12-point gain was fully erased yesterday, returning the average to 5.15%.