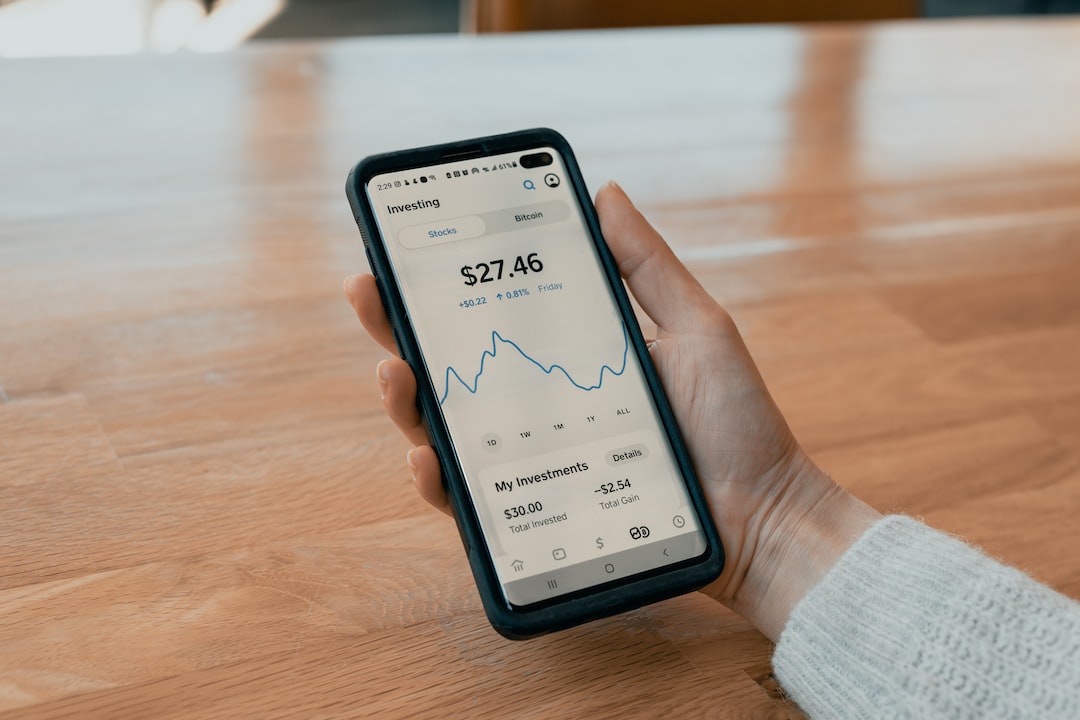 Last week, President Biden announced that he will be forgiving up to $20,000 in federal student loans, no doubt providing some much needed relief for millions of eligible borrowers. Adding to the good news, the White House confirmed in a press release that this relief won’t be subject to the federal income tax. That said, borrowers may still owe some taxes on their canceled student debt depending on where they live. On Monday, New York state officials said they won’t be treating the forgiven educational loans as taxable income; however, there are six states that could still potentially do so.

Here’s what to know.

Ordinarily, the Internal Revenue Service (IRS) requires that any taxable amount of forgiven or discharged debt is treated as ordinary income, therefore making it subject to federal and (if applicable) state income taxes. However, the passage of the American Rescue Plan Act in 2021 made it so any amounts discharged from certain federal, private, or educational student loans can’t be treated as income for federal income tax purposes through Sept 30, 2025.

State governments, however, don’t always follow the federal government’s lead when it comes to student loan forgiveness. Many states either have already at least partially aligned their laws with the current version of the Internal Revenue Code (IRC), which includes the American Rescue Plan’s treatment of student debt relief, or are one of the nine states that don’t levy any state income tax. Conversely, there are several states whose laws don’t conform with the American Rescue Plan’s federal tax treatment. Assuming these states make no changes to their existing legislature, or are unable to do so before borrowers receive student loan forgiveness, then their residents may find themselves on the hook for a not-insignificant state tax liability.

The States That May Tax Discharged Student Debt

According to an analysis conducted by the Tax Foundation, the following six states are currently on track to potentially tax student loan debt forgiveness: Arkansas, Massachusetts, Minnesota, Mississippi, North Carolina, and Wisconsin. However, it’s possible that the actual number of states will have decreased by the time borrowers receive student loan forgiveness, should any of these states make legislative changes to ensure this debt relief is exempt from state income taxes.

This isn’t purely hypothetical, as it’s already happened. When the Tax Foundation’s analysis was originally published on August 25, it included New York in its list of states. However; the New York State Department of Taxation and Finance told the Gothamist yesterday that it will not consider the forgiven student loans as income for state income tax purposes.

The NYS Department of Taxation and Finance did add, however, that this plan could be derailed should the New York State Legislature intervene to require that the student debt relief be subject to state income taxes. Fortunately, Senate Deputy Majority Leader Michael Gianaris and New York State Senator Brad Holyman also informed the Gothamist that they plan to introduce a bill to codify that the forgiven loans won’t be taxable in New York.

On August 26, in a question submitted to the Pennsylvania Department of Revenue’s website, state officials answered that the Biden administration’s cancellation of student loan debt won’t be subject to the state’s income tax. According to the Tax Foundation, it’s unclear what the rationale for this determination is, as student debt relief has historically been understood as fitting within its existing classes of taxable income.

In the coming months, the Tax Foundation expects to see other states issue guidance on how the canceled student loan debt will be treated. As such, residents of the six states listed above should keep an eye out for any information on the topic released by their respective state tax agency.