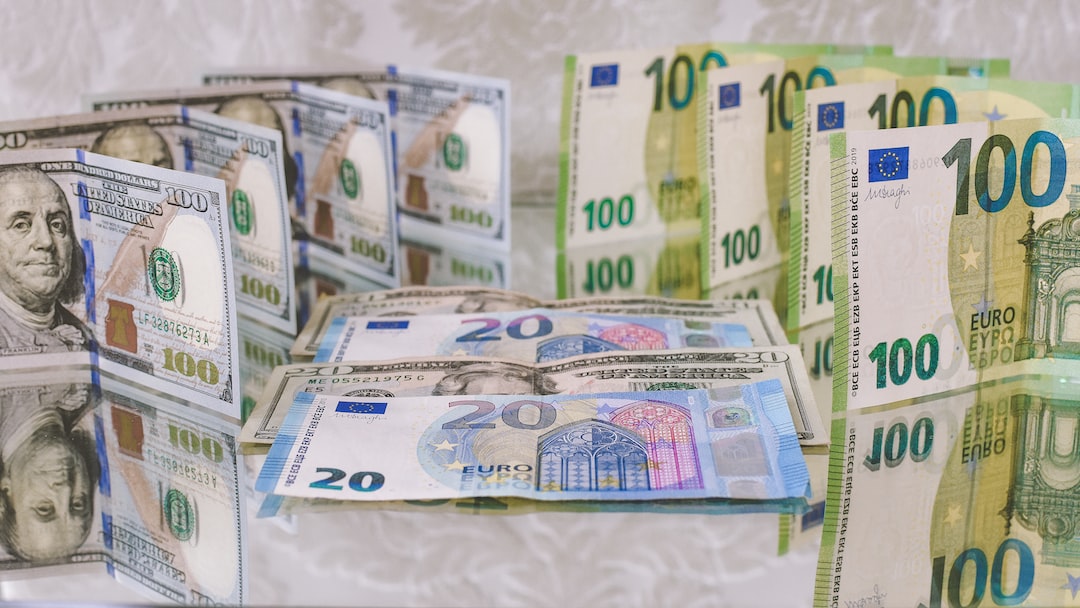 In almost every case, financial advisors will steer investors away from high-risk stocks to buy, in part because such experts don’t want to be held liable for giving terrible guidance. For the record, it’s the same case here. No one reading this article should bet too heavily on these ideas because they might go sour.

At the same time, the framework for high-risk stocks to buy will always command appeal. Primarily, investors can possibly enjoy substantial rewards with minimal funds at risk. To use an extreme example, at one point, major cryptocurrencies could be had for mere pennies. Now, they sit on multi-billion-dollar market valuations.

Nevertheless, as the name suggests, high-risk stocks to buy are just that — high risk. While it’s always possible to make big gains with these ideas, various headwinds could easily send them sinking. But if you’re willing to take that chance for a shot of glory, these public companies might be up your alley.

A specialist in non-lethal weapons and body-camera technologies, Axon Enterprise (NASDAQ:AXON) serves law enforcement, military and civilian needs. Best known for its Taser less-than-lethal weapons, Axon focuses on allowing its operators to neutralize threats while minimizing the risk of causing permanent consequences. True, in many cases, police officers find themselves thrust into impossible situations. But for everything else, Axon helps navigate a tricky environment.

Without getting bogged down in the various controversies, it’s safe to say that significant changes impacted law enforcement protocols. Today, the public scrutinizes police interactions with the communities they serve with a much more powerful magnifying glass than before. Further, this inquiry imposes stress on law enforcement officers.

In fact, the Wall Street Journal reported that many agencies encounter difficulties keeping and recruiting police officers. To help restore trust, Axon provides tools that enable police to secure suspects without permanent damage. As well, body cameras keep all officers accountable for their actions. Therefore, from a fundamental perspective, AXON is one of the high-risk stocks to buy.

Aside from electric vehicles being the future of transportation, a common aphorism is that Americans love their pets. In many households, four-legged creatures occupy the same status as human family members. Therefore, pet products and accessories retailer Petco (NASDAQ:WOOF) carried high hopes among market bulls ahead of its second quarter. Unfortunately, the company disappointed badly.

I provided a breakdown of Petco’s Q2 results. But here’s the CliffsNotes version. Petco’s adjusted earnings per share hit 19 cents, which came in below FactSet’s consensus target of 22 cents. For the top line, the company posted sales of $1.48 billion. Again, this metric missed the consensus target, which called for $1.5 billion.

Add in a guidance downgrade and you can see why WOOF stock is down over 25% on a year-to-date basis.

Still, what might convince investors to maintain faith in Petco as one of the high-risk stocks to buy is the broader industry. According to the American Pet Products Association, the U.S. pet industry delivered revenue of $123.6 billion in 2021, up 19.3% from a year prior.

While food-delivery platform DoorDash (NYSE:DASH) may have appealed to investors before the pandemic, the reality is that the company launched its initial public offering during the Covid-19 breakout. It did well initially, though shares eventually crumbled. At the time of writing, DASH finds itself down about 58%.

What’s particularly problematic for DoorDash is consumer sentiment. According to the latest policy statements from Federal Reserve chair Jerome Powell, the central bank remains committed to attacking inflation. However, to do so requires raising interest rates, which may then create “some pain.” Against this backdrop, it’s hard to imagine consumers willing to fork over premiums for food deliveries.

So, why consider DASH as one of the high-risk stocks to buy? Namely, as employers pressure their workers to return to the office, many will likely relent. Subsequently, food deliveries to office locations may rise. In addition, corporate get-togethers could also drive up sales.

Space may be the final frontier and its underlying market may very well be incredibly lucrative. According to Morgan Stanley, its research arm projects that by 2040, the space economy will command a valuation of $1.1 trillion. It’s not the only organization that features high hopes for the great beyond.

The U.S. Chamber of Commerce estimates that the market will command a valuation of $1.5 trillion, also by 2040. Not to be outdone, Bank of America issued a projection that by 2045, the space economy will be worth $2.7 trillion. These are big numbers but so far, individual players have not produced big results. Rocket Lab (NASDAQ:RKLB) would like to change this narrative.

To be sure, RKLB is down 55% for the year so no guarantees exist. Still, if you’re a speculator, it’s an awfully compelling name among high-risk stocks to buy.

Another contestant among high-risk stocks to buy with an exceptionally enticing narrative is Mobilicom (NASDAQ:MOB). On paper, Mobilicom provides end-to-end cybersecurity solutions, which doesn’t initially strike anyone as particularly distinct. However, where the company separates itself is in its focus. Rather than personal computers and networks, Mobilicom wants to secure your drones and similar robotic devices.

As you know, drones have skyrocketed in popularity. However, their proliferation now creates risks. According to research published on ScienceDirect, the malicious use of unmanned aerial vehicles (UAVs) “began to emerge in recent years. The frequency of such attacks has been significantly increasing and their impact can have devastating effects. Hence, the relevant industries and standardisation bodies are exploring possibilities for securing UAV systems and networks.”

To be fair, as a recent initial public offering, MOB presents significant risks. As well, the company is a nano-capitalization firm. However, its ability to address a growing need in society may make it one of the high-risk stocks to buy.

With Uranium Royalty (NASDAQ:UROY), we’re going to dive into the extreme end of high-risk stocks to buy. Billed as a pure-play uranium royalty company focused on gaining exposure to uranium prices by making strategic investments in uranium interests, Uranium Royalty offers an intriguing idea within the broad energy ecosystem.

However, scientific realities will likely not be denied. For one thing, nuclear power presents an unparalleled magnitude of energy density. One uranium fuel pellet represents the equivalent energy potential found in 149 gallons of oil. Second, nuclear facilities represent the most reliable form of power distribution.

That’s not to say that UROY enjoys guaranteed upside. However, if you can handle the heat, this is one of the high-risk stocks that might deliver.

If you want to get extremely literal with high-risk stocks to buy, you might want to check out Freelancer (OTCMKTS:FLNCF). Right off the bat, Freelancer trades in the over-the-counter market. That’s a sign that you’re going to encounter significant risks, including administrative ones like unfavorable bid-ask spreads.

On the positive side, though, Freelancer provides a very relevant framework. As a marketplace for independent contractors, the company aligns well with the burgeoning gig economy. Moreover, the ongoing battle between managers and workers regarding the return to the office may spark more demand for Freelancer.

Essentially, workers want to continue operating remotely while bosses want their subjects back in the office. While employees have some leverage, the reality is that the check signers enjoy the greatest power in the debate. Push might come to shove for certain workers, who may make a permanent shift to the gig economy.

That’s where Freelancer comes in. Of course, that’s also where much of the credible story ends. As a two-dime security, FLNCF is easily one of the most dangerous high-risk stocks available.

3 Stocks to Sell After the Recent Fed Rate Hike
Big Oil Is Hinting at Huge Gains for Clean Energy Investors
What Investors Need to Know About Biotech ETF Investing
3 Top Buys From a Market-Beating ETF Powered by an AI Stock-Picker
Can SoFi Stock Keep Trading Like a Tech Stock? It’s Possible.