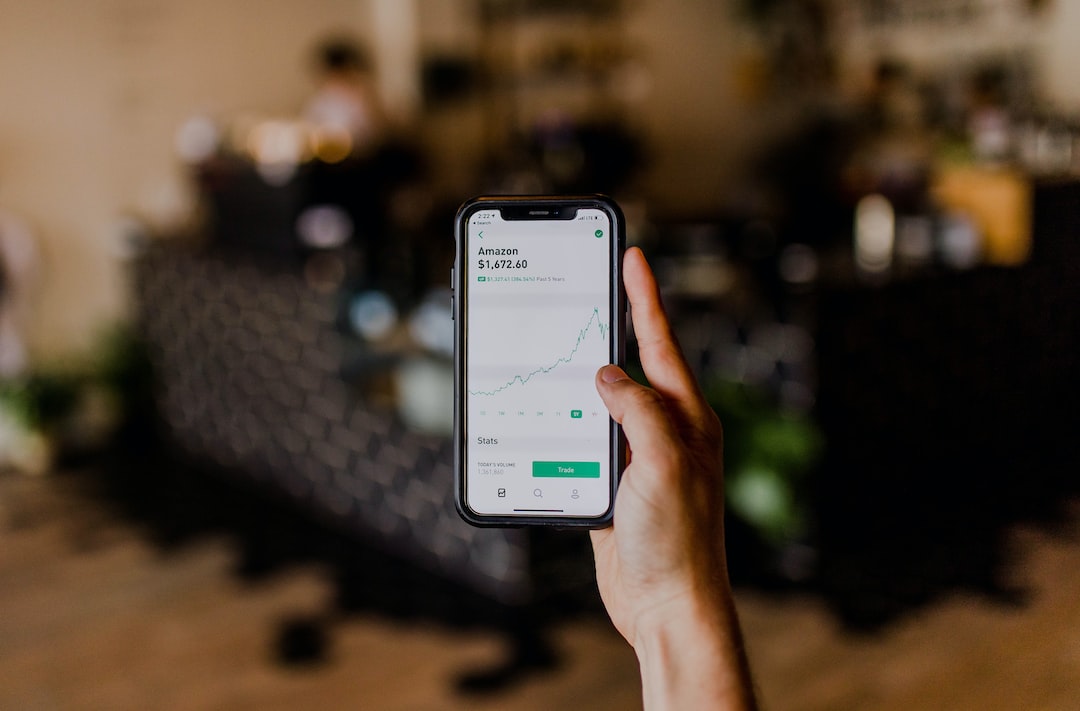 Let’s think about stocks in their simplest terms. At any point, a stock is doing one of three things, right? It’s either going up, down, or sideways. By the laws of financial physics, those are the only three things a stock can ever do.

That is the full extent of their behavior.

If stocks only go up, down, or sideways, then that means stocks live their entire “lives” in four stages. Either:

That, in a nutshell, is the simple pattern that all stocks follow.

If you look at the simple illustration above, the best investment strategy for any stock can be simply deduced.

In the investing world, a breakout can occur at any time – even in a bear market. The key to raking in cash is knowing how to identify a breakout stock before it surges higher.

It’s extremely likely that – if you’ve met someone who seemed to luck out into a fortune – they didn’t do it by relying on their wits alone. No, they did it with the help of an algorithmic model capable of doing all the heavy lifting.

By taking emotion out of the picture, the only thing that matters is whether a stock is about to break out to the upside.

Nor does it matter if it’s even profitable or not… There’s always a bull market somewhere.

Now, I’m not scoffing at those returns. Who doesn’t want to make 50% on an investment?

But I’m talking about 100%-plus returns in a single year. And again, this is regardless of what’s happening in the S&P 500, the Nasdaq Composite, or elsewhere.

Let’s put real numbers on this so you can see for yourself. And to make it harder, we’ll focus just on U.S.-based stocks in recent years.

But that bull market was nothing compared to Axsome Therapeutics (AXSM), which erupted 3,565% over those same 12 months. Relmada Therapeutics (RLMD) was up 748%. EverQuote (EVER) climbed 722%, and AVITA Medical (RCEL) rose 713%.

And that brings us to 2020 and the COVID-19 pandemic. Despite falling more than 30% during the bear-market low, the S&P climbed 16% on the year.

All in just one year.

Even here in 2022, with the worst inflation in 40 years and stocks getting pummeled from January through June, you’re kidding yourself if you think there haven’t been localized bull markets and breakout stocks.

Thanks to the Russia-Ukraine war and severe tightness in the oil market, the price of oil stayed high in Q1 and Q2 of 2022. That sent oil and gas stocks soaring and allowed some traders to make a lot of money in oil stocks.

This was also a huge boon for certain shipping stocks that load exports of diesel and gasoline.

But a moment ago, we talked about 100%-plus returns.

Well, as I write this in late summer, ProShares Ultra Natural Gas (BOIL) has popped 306% on the year. BP Prudhoe Bay Royalty Trust (BPT) is up 249%. And Scorpio Tankers (STNG) has risen 190%.

Again, this is in less than eight months – and during a broad bear market.

This is not an anomaly.

These breakout stocks happen all the time, and they make their investors life-changing returns.

So, the question becomes: How do you find these mega winners?

Investing to Crush the Market

Investing is all about one thing: timing. That’s why we want to buy stocks in Stage-2 breakouts and sell them before they enter Stage-3 tops.

No matter what’s going on with the broad market indices or how many crises might be popping up around the globe, there’s always a sector, an asset class, or a group of stocks that’s surging – and making its investors fistfuls of money.

Why? Because we live in an $80 TRILLION global economy.

That’s a lot of money. In fact, it’s so much money that it’s guaranteed not all of it will always move in the same direction.

Stop focusing on what “the market” is doing. Keep in mind that it’s not so much a stock market as it is a market of stocks.

And thanks to those stocks’ wildly differing fates, there’s always a bull market printing money for investors who know where to look.

It is – if you have the model.

The fact of the matter is that accurately identifying stocks entering Stage-2 breakouts is a hard science. Doing so across thousands of stocks, every single week, is an impossible science… by hand.

Yesterday, for example, the market tumbled. The Dow Jones lost about 300 points. The S&P 500 shed 0.8%. And the Nasdaq dropped more than half a percent.

Yet, it’s a fact that even on down days, there can be breakout stocks that outperform the market. And we’ve designed a system to find these stocks before they surge higher.

That said, even the most bullish moves higher can experience days or weeks (or longer) of downward price pressure.

There’s no foolproof way to know for sure.

And you can’t avoid all the whipsaw market action that occasionally shakes investors out of their positions.

This happens to all traders, even the most successful billionaires.

That’s why George Soros once said:

False breakouts and whipsaw price action is simply the price of admission when it comes to being a trader.

But that’s OK. You don’t need a 1.000 batting average to generate huge returns!

You simply need to manage your winners and losers wisely.

Fortunately, we have a massive edge in doing this – computers.

They don’t rely on someone’s keen eye to spot a trend or to know when to sell.

Leaving these decisions up to human interpretation can be a great way for emotions to lead to sub-optimal market moves. Countless studies have proven that emotions trip up investors, resulting in losses or missed gains.

Instead, we believe that a high-power computer network running detailed, complex algorithms is a vastly superior approach.

This means we’re not finding trades based on hunches, gut feel, or emotions. We’re using computers that don’t get greedy or scared. They process cold, hard data, then produce impartial results.

Now, as a competitor, I love to win.

That’s true on game nights and in basketball games. And it’s especially true in the stock market.

That’s why I want the ultimate tool that always helps me win in the market.