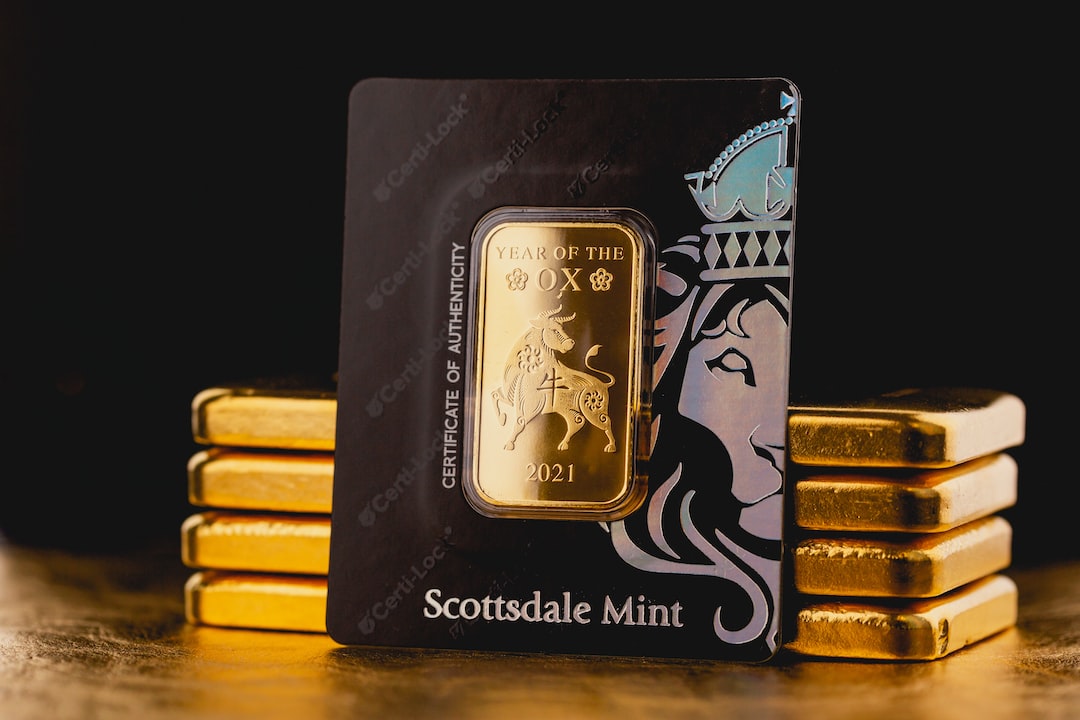 eBay Inc. (EBAY) began in the mid-1990s as a way for otherwise unconnected buyers and sellers to meet, through the previously unknown method of typing in a URL. According to folklore, founder and current chair Pierre Omidyar created the site to help his girlfriend deal in Pez candy dispensers. The company now officially debunks the legend, which was created to add public relations color to this unfamiliar, revolutionary new way of buying and selling. Today, eBay generates revenue through transactions taking place across its platform and by marketing services, including classifieds and advertisements.

Like most of its dotcom boom brethren, particularly the successful ones still doing business today, eBay grew both organically and through acquisitions. In this century, it’s bought a company roughly every three months; including Skype, which was later sold to Microsoft Corp. (MSFT), and StubHub. But easily eBay’s most noteworthy acquisition was that of PayPal (PYPL) in 2002, which it purchased for $1.5 billion and spun off into its own company in 2015. That makes this something of a story of two related concerns. PayPal will soon be publicly traded and the spinoff will, at least temporarily, remove eBay from its position as a $68 billion titan. In fact, it’s estimated that the sale will almost halve eBay. PayPal was responsible for 40% of the combined company’s revenues in 2014. In July of 2015, eBay completed its plan to spin PayPal off into its own company, and in early 2018, eBay announced that it would utilize Netherlands-based startup Adyen as its primary payments service in place of PayPal.

As of the end of 2021, eBay had 147 million active buyers with more than 1.5 billion live listings on its platform. Gross Merchandise Volume (GMV), accounting for the total value of all completed transactions across the primary Marketplace platform was $87 billion. This generated net revenues of $10.4 billion, up from $8.8 billion in 2020, according to the 2021 annual report. As of Sept. 2, 2022, eBay has a market capitalization of just under $24.6 billion.

One of the first items sold on eBay was a broken laser pointer.

eBay is an idea that came along at the perfect time—the moment that technology had advanced to the point that the ultimate worldwide marketplace became feasible, ushering in an era when spending money on bricks, mortar, or storefronts became more or less optional. Not that eBay doesn’t have huge capital expenditures, mind you. Facilitating a site where market participants come together requires more than 50,000 servers, consuming over 20 megawatts of power, all of it hidden behind the interface of a single unassuming website. Actually, that’s not quite true. The company operates dozens of sites, including the eBay brand localized for different markets from Sweden to Poland to Hong Kong.

Even 20 years after its founding, just the description of eBay is elegant in its pithiness: a marketplace for just about anything, with no cost for buyers. Indeed, individuals can set up eBay accounts in just a few minutes. Once activated, an account allows users to buy, sell, communicate with other eBay account holders and leave feedback after completing transactions. Items can be listed for sale in a variety of ways, with two of the most common being an auction-style method—in which interested buyers can bid increasing amounts on the item—and a straightforward purchase method, where buyers can pay a set price to bypass the auction setup. Frequent sellers can set up an eBay Store to consolidate their transactions and gain additional benefits. The company also sells classifieds.

Individuals wishing to sell items through eBay’s platform benefit from the company’s massive user base, with listed items potentially reaching dozens of millions of possible customers. However, because of eBay’s near-monopoly on the consumer-to-consumer ecommerce marketplace, that access does come with a cost: listing or transaction fees. The company charges sellers fees to list an item for purchase or transaction costs based on the final value of the item at the successful completion of an auction.

As anyone who’s paid eBay’s 10% listing fees can attest, that market share allows the company to make an absurd amount of money. In 2018, eBay earned $7.4 billion in transaction fees through its Marketplace platform. An additional $1 billion in revenue came from StubHub transactions.

Not all of eBay’s money comes from listing fees, though. Or did you not notice the highlighted listing on each page every time you shop? eBay earned $1.2 billion in advertising revenue last year. If eBay were purely an ad agency, it’d be among the United States’ couple dozen largest. Additionally, the company generated a further $1 billion in classifieds revenue for 2018.

Through its eBay for Charity program, eBay enables customers to support more than 83,500 nonprofit organizations around the world.

eBay stated in its 2018 annual report that one of its primary focuses going forward was on developing the user experience on its platform. On the buyer side, the company will aim to reduce friction, add new ways to compare value and to search for unique inventory. The experience for sellers will also transform; sellers will have new tools at their disposal as well as additional data points. Though eBay has a sizable customer base already, it aims to continue to expand into the future, particularly by encouraging new customers to make a first purchase. Finally, all customers will see benefits as a result of improved delivery and returns infrastructure.

Outside of the marketplace itself, eBay will continue to expand its advertising business as well as its payments branch, attempting to turn them into $1 billion and $2 billion opportunities, respectively.

Given dramatic and fast-moving changes to the ecommerce industry since eBay first launched, the company faces a consistent onslaught of challenges to its business model. It must continue to adapt to changing customer tastes, new technologies, and growing competition in order to remain profitable. Although eBay is a sizable operation, it is dwarfed by other tech giants like Alibaba, Amazon, and Google, all of which have made ecommerce efforts as well. As such, it’s crucial for eBay that it continues to develop its corner of the market and cultivates its user base.

As with other ecommerce businesses, changes to the global economy could influence customer spending habits, potentially causing a negative impact on eBay’s business. Ongoing trade battles could also impact eBay, as cross-border trade is a crucial component of its business practice.