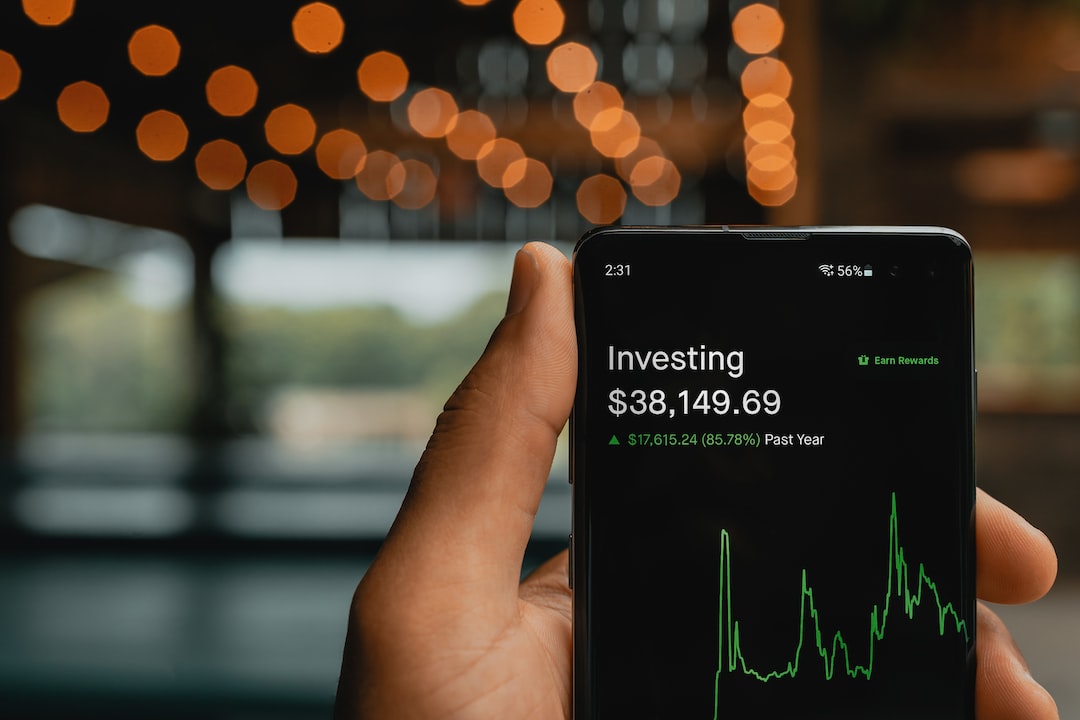 In a landmark bipartisan act of legislation not long ago, the CHIPS and Science Act became a U.S. law. Chipmaker Advanced Micro Devices (NASDAQ:AMD) is certain to benefit from this law, though the market doesn’t seem to appreciate this. Furthermore, investors evidently haven’t fully grasped how impressive Advanced Micro Devices’ second-quarter 2022 results were. All in all, AMD stock is significantly cheaper than it ought to be and looks like a strong value now.

Granted, it’s been a rocky road in 2022 so far for Advanced Micro Devices’ shareholders. They’ve had to worry about labor and tech-component shortages, along with high inflation. Is there hope for a brighter future, then?

Just remember, out of widespread market anxiety often comes great value-investing opportunities. Even while chipmakers like Advanced Micro Devices are on the ropes, there are multiple reasons to have hope.

The problems that U.S. chipmakers are facing this year, are all reflected in the AMD stock price. It has come down from $160 in late 2021 to around $80 in early September of this year. We’re talking about a 50%-off sale in a chipmaking giant!

As InvestorPlace contributor Brent Kenwell reported, President Joe Biden signed the CHIPS and Science Act into law on Aug. 9. By all logic, this landmark event ought to have pushed the Advanced Micro Devices share price to nearly $100 by now. Yet, it appears that the market just gave the passage of the CHIPS Act a big yawn.

The impact of all this funding won’t kick in immediately. There will be a delayed response in the chipmaking industry, and therefore in AMD stock. So, it makes sense to buy now, while the shares are relatively inexpensive.

The company’s beats weren’t huge, but they were notable nonetheless. For one thing, AMD’s Q2 2022 revenue of $6.55 billion exceeded the analyst consensus estimate of $6.53 billion. Moreover, the company’s adjusted earnings per share (EPS) of $1.05 surpassed Wall Street’s estimate of $1.03.

Perhaps investors were in a bad mood because of Advanced Micro Devices’ soft forward guidance. Specifically, AMD guided for $6.7 billion in revenue plus or minus $200 million. In contrast, analysts on Wall Street had modeled $6.83 billion.

Fine, so AMD’s unambitious guidance is now priced into the shares. Besides, the low expectations could prove to be a setup for a future earnings-report beat.

You don’t have to let the market’s irrationality and pessimism dissuade you from investing in Advanced Micro Devices. Just think of it as a 50%-off sale on a tried-and-true name in American chipmaking.

Feel free, then, to pick up a few shares of AMD stock and hold them for the long term. When the prevalent pessimism eventually pivots to optimism, you might get to double your investment’s value, and then some.