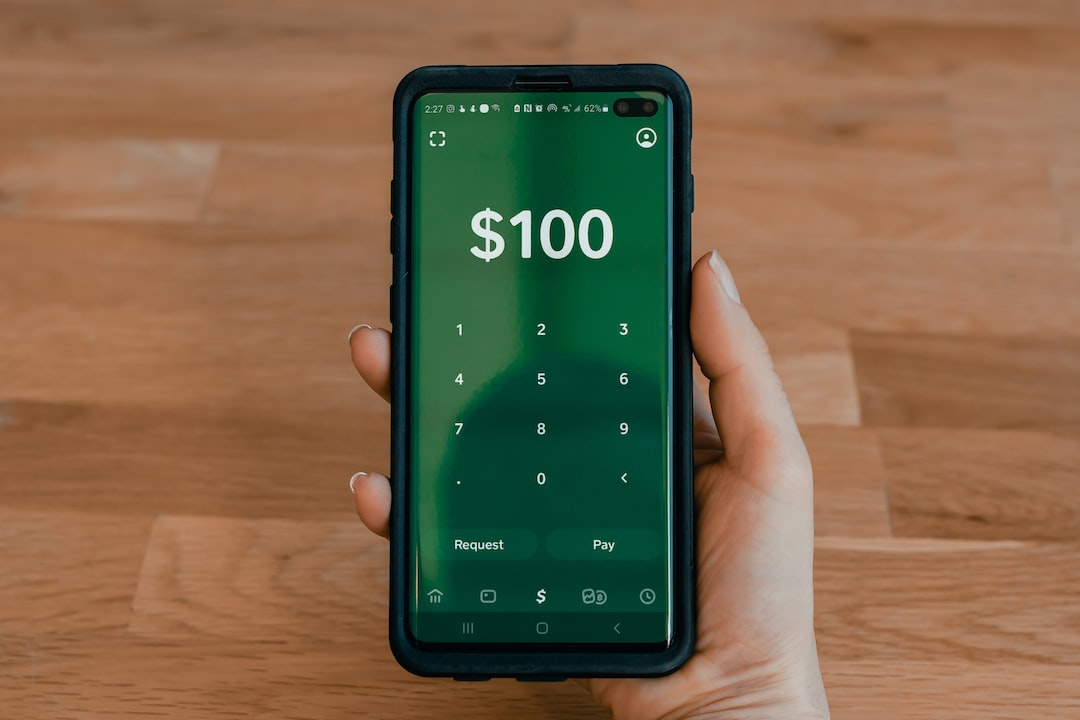 Defined-benefit (DB) pension plans were the cornerstone of employer-provided retirement benefits for many years. These plans are often referred to as pensions or traditional pensions. Although they are still fairly common in the public sector, such as local governments, they have disappeared from much of the private sector. DB plans are complex and opaque, even to their many participants, and in recent years, there have been serious concerns about the financial solvency of significant numbers of them. Here’s a look at the history of DB pension plans and some ways to evaluate their financial health.

A Brief History of Pension Plans

Until the emergence of 401(k) retirement plans in the 1980s, DB plans were the dominant vehicle U.S. employers used to provide retirement benefits to employees. During the 1960s, several large DB plans collapsed, leaving thousands of workers without promised pensions. As a result, Congress passed the Employee Retirement Income Security Act (ERISA) of 1974, with the primary goal of protecting workers’ retirement plan benefits. The same act created the Pension Benefit Guaranty Corporation (PBGC) as an independent federal agency to secure DB plan benefits in the private sector.

During the 1990s, as 401(k)s began to dominate the workplace landscape, thousands of DB plans disappeared, and many others were frozen (meaning that coverage continued only for existing participants).

DB plans still have significant liabilities for future benefit payments, along with vast assets to help meet them. As of March 2022, the Investment Company Institute reported that retirement funds in the U.S. had $37.5 trillion in assets and, of that amount, private DB plans had $3.6 trillion.

A Mixed Picture of Health for DB Plans

Some DB pension plans in the U.S. were not in the best, sound financial shape and were at risk of not being able to fulfill their promised benefits to retiring workers. The PBGC, which guarantees benefits in most private DB plans, was not in great financial shape either. According to its 2018 Projections Report, the PBGC’s Multiemployer Program was predicted to face insolvency by the end of fiscal year (FY) 2026. Multiemployer plans typically cover unionized workers working for a variety of companies in a particular industry.

The PBGC’s Single-Employer Program, by contrast, was in better shape, after emerging from a deficit in FY 2018. It covered approximately 28 million participants. Projections by the PBGC show continuing improvements in that program’s financial position. Out of 5,000 simulations, none predicted that the PBGC’s Single-Employer Program would run out of money within the next 10 years. However, a high level of underfunding remains a serious problem, making the system vulnerable to any unexpected downturns in the economy.

But some relief for the multiemployer plans may have occurred as a result of the American Rescue Plan Act of 2021. One of its many provisions allows eligible multiemployer plans to apply for special financial assistance in the form of a single, lump-sum payment that should be sufficient to cover their obligations through the year 2051. The assistance, which the plans don’t have to pay back, will be administered by the PBGC and funded by general revenues from the U.S. Treasury.

The PBGC 2021 fiscal year projections report significant improvement in the multiemployer plans, which show signs of solvency for the next 40 years, while the single-employer plan is expected to keep its positive position for at least the next decade.

Workers had also gained some added protection with the passage of the Pension Protection Act (PPA) of 2006. Among other changes, it imposed stricter rules on employers to make sure their pension plans are adequately funded.

Types of DB Plans and Their Promises

Here are the four main types of DB plans in the United States:

These cover civil service employees, retired military personnel, and some retired railroad workers. The promised benefits are backed by secure funding (largely U.S. Treasury securities) and the taxing power of the U.S. government. These are considered the safest DB plans in the U.S.

Most private plans still offered by companies are in this category, of which about 23,900 are currently insured by the PBGC. Three layers of security support the benefit promises of these plans: their current assets and ongoing investment results; contributions that employers are required to make to keep plans funded; and guarantees provided by the PBGC in case these plans are not able to meet their obligations.

These are negotiated by unions on behalf of workers at multiple companies. Their numbers have been steadily declining. As of 2021, there were approximately 1,360 plans representing 10.9 million participants, according to the PBGC.

A DB plan is considered adequately funded if its assets equal or exceed the discounted value of its future liabilities—the benefits it must pay out to retirees. Most assets can be valued accurately, but the valuation of liabilities is far more complex. Performed by a qualified actuary, liability valuation must include an estimate of how many participants will qualify for benefits and for how long those participants may live.

Perhaps the most important variable in a plan’s liabilities is the cost of money or discount rate. Before 2006, DB plans were required to use the yield on 30-year U.S. Treasury bonds. The PPA clarified that both short- and long-term discount rates must be blended based on the maturity of a plan’s participant demographics.

In a normal yield curve, long-term rates are higher than short-term, and the lower the discount rate a plan uses, the more its future liabilities will be worth. So the PPA’s requirement to use short-term rates to discount short-term liabilities could result in an increase in reported liabilities for some plans. That, in turn, could cause these plans to fall short of adequate funding.

How to Tell If a Private Plan Is Underfunded

Under the PPA, significantly underfunded private DB plans must meet special requirements for accelerated funding and disclosing shortfalls to the PBGC.

If a DB plan is significantly underfunded, the question is whether the company (or companies, in the case of a multiemployer plan) is financially strong enough to make the extra contributions required by the PPA to bring it up to 100%. If it isn’t, the plan may ultimately have to rely on the PBGC as a guarantor of benefits.

Note that if the PBGC has to take over a failing pension plan, participants may get less money than they would have if the plan had continued. That’s because there’s a limit on the maximum benefit the PBGC will pay out. For example, in 2022, a 65-year-old in a single-employer plan who is taking their pension as a straight life annuity could receive a maximum of $6,204.55 a month.

An easy way to check on a private DB plan’s financial health is to read the annual funding notice that the PPA requires companies to provide each year to anyone covered by their plan.

Key indicators to look for include:

For more information, participants also have the right to request a copy of their plan’s Form 5500, an annual report the plan is required to file with the government.

State and local pensions are not covered by the Pension Benefit Guaranty Corporation. In many cases, they rely on the state’s taxing power to guarantee the benefits they’ve promised workers.

Unlike private single-employer or multiemployer plans, state- and locally sponsored DB plans are not backed by the PBGC. So if a town or county, for example, goes broke and cannot pay pension benefits, participants must look to state statutes for relief—and may find mostly legalese.

In a few states, the law is clearly favorable for pensioners, spelled out in boilerplate language like this: “Membership in employee retirement systems of the State or its political subdivisions shall constitute a contractual relationship. Accrued benefits of these systems shall not be diminished or impaired.” That means the state must use its taxing power to make good on any pension benefits it has promised.

At the opposite extreme are states that treat pension rights as gratuities, meaning workers have no contractual rights when arguing against the state. Between these two are the states that provide no constitutional or statutory protections but have strong histories of case law protecting public pensions. The NCPERS provides a useful roundup of the constitutional protections in each state.