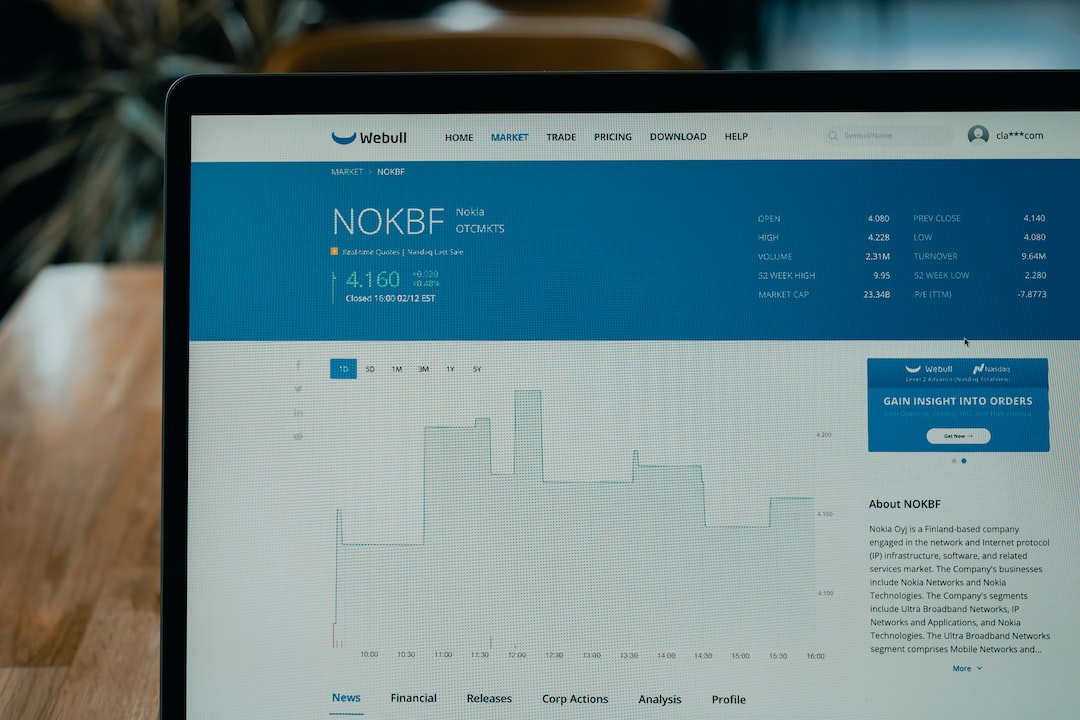 Is Rumble, with its free speech focus, up to the task? As it turns out, there’s data to indicate that, despite the fierce competition for fickle audiences, Rumble won’t crumble.

If anything makes CFVI stock high-risk, it’s the volatile price action. The shares have rocketed to $12, $13 and even $15 before pulling back to today’s level.

Clearly, this isn’t a “steady Eddie” type of stock. Therefore, moderate position sizing is a must. That said, maybe the seal of approval of a famous podcaster can give a boost to Rumble, and to CF Acquisition Corp. VI’s investors.

Here’s the backstory. Earlier this year, there was talk that Rogan might join Rumble. Notably, Rumble offered to pay up to $100 million over a four-year period for Rogan to join Rumble’s video-sharing platform.

However, Rogan turned down Rumble’s offer. At the time, this dealt a blow to CFVI stockholders.

Yet, the share price perked up recently after Rogan made positive comments about Rumble.

“They’re starting to do some stuff where they are getting bigger and bigger names, Rogan reportedly said on The Joe Rogan Experience, “and if they do that, and it becomes popular enough, and they can operate the way they are doing now, with no censorship.”

Rogan certainly has his pulse on the younger demographic of content consumers. Maybe he’s right about Rumble’s growth potential – and interestingly enough, the data actually bears this out.

In the month of August, Rumble’s global monthly active users (MAUs) jumped to 78 million, up 77% year-over-year. This represents a new monthly record for Rumble.

On top of that, Rumble reported 63 million MAUs in the U.S. and Canada with, marking 103% year-over-year growth and another record for the company. Perhaps most importantly, Rumble observed that “a substantial portion of this growth came from users in the 18- to 24-year-old ‘Gen Z’ age group.”

With this in mind, Rumble CEO Chris Pavlovski called Gen Z “a massive new audience for our platform.” If Rumble can continue to build its Gen Z user base, the platform could seriously threaten some traditional content providers.

Rogan’s positive comments weren’t needed, but they certainly won’t hurt Rumble. Also, Rumble’s popularity among younger users suggests that the platform’s growth trajectory could continue for a while.

Don’t misunderstand: There’s risk involved with CFVI stock. If you can envision Rumble capturing market share from traditional content providers, however, then a small investment might be worth considering.