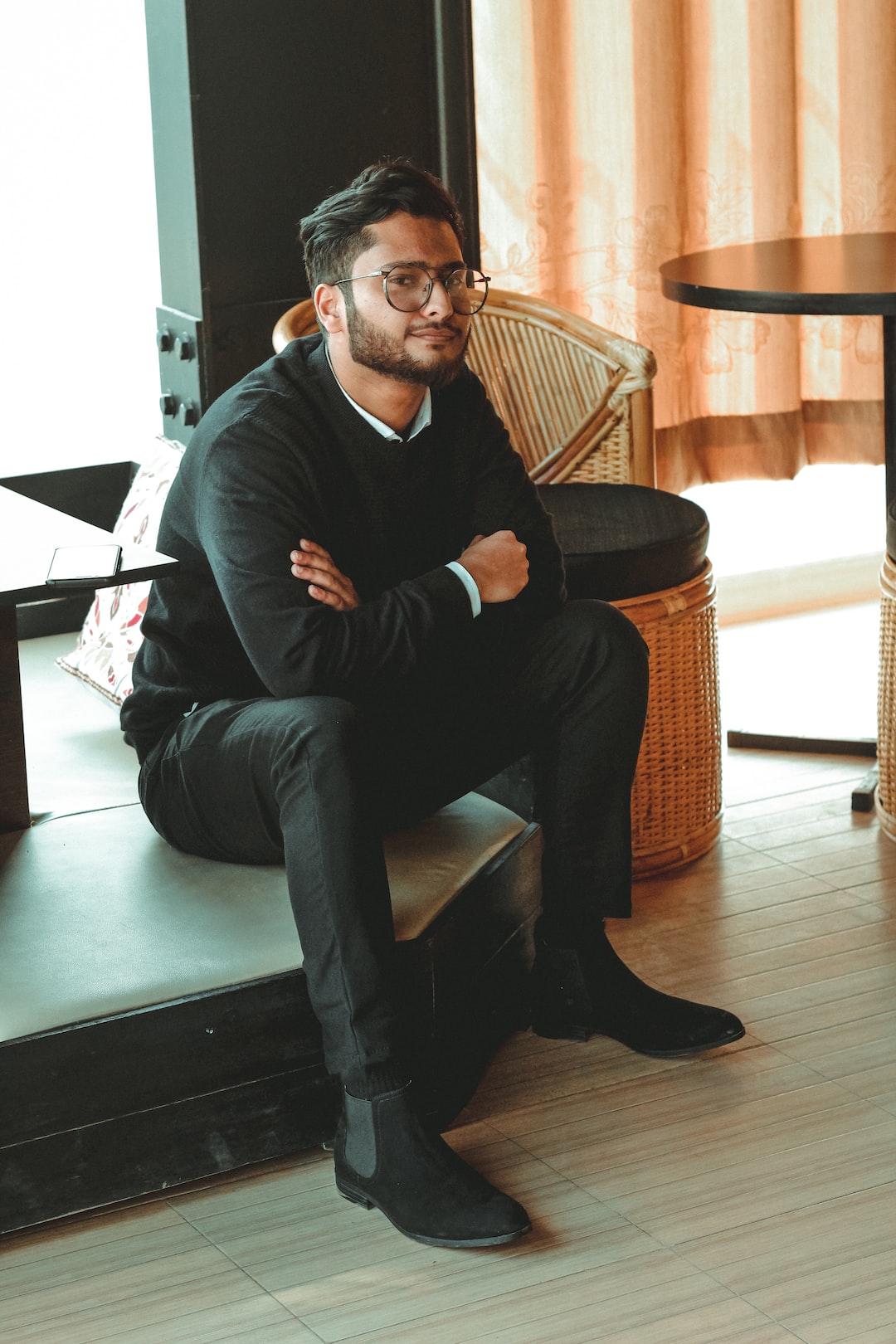 The Federal Trade Commission (FTC) will send more than $415,000 to 3,508 consumers who financed a vehicle through one of four Tate’s Auto dealerships in Arizona or New Mexico after January 1, 2013, and later had the vehicle repossessed.

According to the FTC lawsuit that led to the refund, the dealerships deceived consumers, many of whom were members of the Navajo Nation, about payment information and also inflated consumer income amounts on financing applications, which resulted in the repossessions.

The Supreme Court ruling eliminating monetary relief does not apply to decisions made before the ruling on April 22, 2021.

Overall, the Commission has been responsible for the return of $12B to 11,112,061 consumers including more than $472 million in 2021 alone. This was before a 2021 Supreme Court ruling that the FTC lacked the authority to seek monetary relief in federal court going forward. The Commission has urged Congress to restore its ability to get money back for consumers.

Payment is Automatic but Cash Those Checks Soon

According to the FTC, “Eligible consumers will receive a check in the mail unless they specifically requested a PayPal payment.” The agency says check recipients should deposit or cash those checks within 90 days. Those who requested payment through PayPal need to accept the money within 30 days of notification.

Consumers are advised that the FTC never requires you to pay money or provide account information to get a refund.

If you have questions about your refund, call the refund administrator, JND Legal Administration, at 888-964-0009. In a warning aimed at the possibility of scams related to the refund, the FTC noted that it “never requires people to pay money or provide account information to get a refund.”

The Suit and Settlement

The FTC filed its lawsuit against Tate’s Auto in 2018 for artificially inflating consumers’ income on financing applications to third-party lenders. It also accused the dealerships of deceiving consumers about the terms for lease and financing agreements related to the vehicles they planned to purchase. In addition to the dealerships, the suit also named Tate’s owner and manager, Richard Berry, as a defendant, and owner and president, Linda Tate, as a relief defendant.

Many of the affected customers were members of the Navajo Nation, which Tate’s appealed to through radio and print ads on Navajo media. Ultimately the FTC settled with the auto dealerships in August 2020 and reached a settlement with Berry in July 2021. The agreement required the defendant to pay money for consumer redress. Additionally, the settlement called for the four dealerships to cease operations. In a statement, the FTC acknowledged the “valuable assistance of the Navajo Nation Human Rights Commission during the investigation of this case.”

The Supreme Court of the United States, in a ruling decided on April 22, 2021, declared that the longstanding practice of allowing the FTC to seek monetary award under Section 13(b) of the Federal Trade Commission Act was not authorized by that statute. Previously, under 13(b), the Commission had sought and received both injunction relief, requiring violators to “cease and desist” illegal practices, AND the awarding of monetary awards to compensate victims for their losses.

As a result of the ruling by the Supreme Court, the Federal Trade Commission has asked Congress to pass legislation to restore the Commission’s authority to seek monetary relief on behalf of consumers as well as the injunction relief authorized by 13(b).

On May 4, 2022, Senate Democrats, Amy Klobuchar (D-MN), Raphael Warnock (D-GA), and Ben Ray Lujan (D-NM) introduced S. 4145, the Consumer Protection Remedies Act of 2022, which would restore the FTC’s authority to obtain monetary relief through restitution or disgorgement, which was struck down by the Supreme Court as discussed above.

Restitution, which requires the guilty party to compensate victims for their monetary loss, is distinguished from disgorgement, which strips violators of profits obtained from illegal activity. The bill provides that when the FTC can’t return money to harmed consumers, it is deposited with the U.S. Treasury and has the effect of increasing revenues. The Congressional Budget Office (CBO) estimates that enacting S. 4145 would increase revenues by $45 million during the decade from 2022 to 2032.

Meanwhile, pending further action on S. 4145, the FTC has explored the use of Section 19 of the FTC Act which allows the seeking of monetary relief after a cease and desist order has been issued. There are several caveats that make Section 19 a less than perfect replacement for 13(b) but it has been used successfully by the FTC and remains the best option at this time.

7 Long-Term Stocks to Buy to Tap Into a Hidden Bull Market
7 Small-Cap Sleeper Stocks to Buy Before Wall Street Wakes Up
Stocks making the biggest moves premarket: Keurig Dr Pepper, CSX, Li Auto and more
Why It’s a Great Time to Buy (a Small Bit) of SOFI Stock
How to Calculate Your Tangible Net Worth