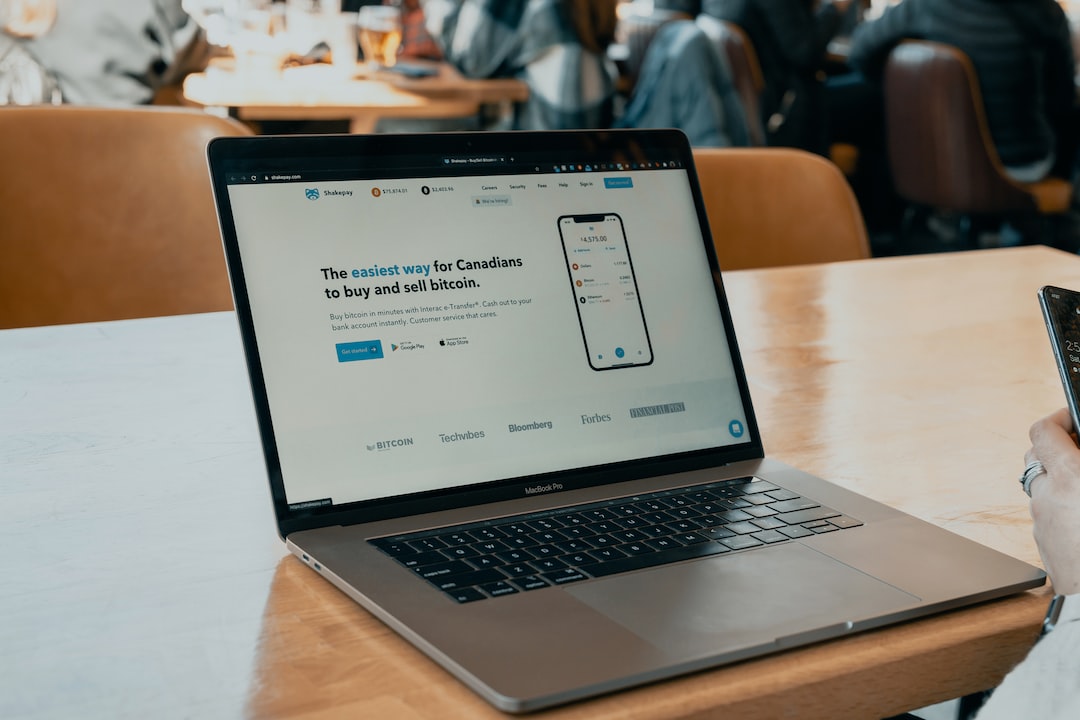 Until the summer of 2022, most financial traders didn’t spend much time thinking about 1life Healthcare (NASDAQ:ONEM) stock. They’re definitely paying attention now, though, as Amazon (NASDAQ:AMZN) is preparing to merge with 1life Healthcare.

The merger deal’s not finalized yet, though. Therefore, sensible investors might choose to accumulate a few shares of ONEM stock but also keep an eye out for further developments.

Meanwhile, Amazon, which already dominates multiple segments of the U.S. economy, it plunging headfirst into healthcare. It’s a bold move as there’s already fierce competition. If Amazon’s merger deal with 1life Healthcare receives the requisite approvals, though, it could be a win-win for practically all stakeholders.

ONEM Stock Gets a Booster Shot

Nothing can get a stock moving like a proposed deal with Amazon, it seems. A case in point would be ONEM stock, which shot from $10.18 to $18 after the potential acquisition was announced.

With that share-price move, suddenly traders were scrambling to learn more about 1life Healthcare.

InvestorPlace contributor William White was hot on the trail, revealing that 1life Healthcare operates a chain of primary healthcare clinics and that over 40 million of the company’s shares traded hands after the disclosure of the merger plans.

Interestingly, Amazon will reportedly allow current CEO Amir Dan Rubin to retain his position at 1life Healthcare after its joins forces with Amazon. This makes sense, since Rubin is obviously already familiar with the structure and operations of 1life Healthcare.

The Merger Deal with Amazon Isn’t Finalized Yet

As for the regulatory approval, that’s less than 100% certain. Apparently, Amazon and 1life Healthcare have received requests for “additional information and documentary materials” from the Federal Trade Commission regarding the proposed merger.

Ultimately, this might only turn out to be a speed bump along the merger’s path. So far, 1Life Healthcare has kept investors in the loop, assuring, “Both parties expect to promptly respond to the Second Request and to continue to work cooperatively with the FTC in its review of the Merger.”

Besides, Amazon is quite serious about acquiring 1Life Healthcare. The e-commerce giant even went so far as to shut down its Amazon Care service in an apparent move to make room for the addition of 1Life Healthcare and One Medical.

One approach that investors can take would be to watch and wait for further developments. The deal between Amazon and 1Life Healthcare isn’t finalized, and there’s no guarantee that it will be approved by regulators.

If you’re willing to accept some risk, though, there’s another approach you can take. The merger has been delayed, but it’s not canceled by any means. If it is eventually finalized, that should be bullish for ONEM stock.

Hence, it’s fine to scale in slowly with a long position in 1Life Healthcare shares. At the same time, continue monitoring for further developments in this ongoing and possibly industry-changing story.

On the date of publication, Louis Navellier had a long position in AMZN. Louis Navellier did not have (either directly or indirectly) any other positions in the securities mentioned in this article.

Contingency Clauses in Home Purchase Contracts
Why the British Pound Is Stronger Than the U.S. Dollar
Microsoft Leads $20M Investment in First Decentralized Data Warehouse
7 Investments to FIRE Up a Fat Stash and Retire Early
Wall Street Faces Nearly $2B in Penalties Over Record Keeping