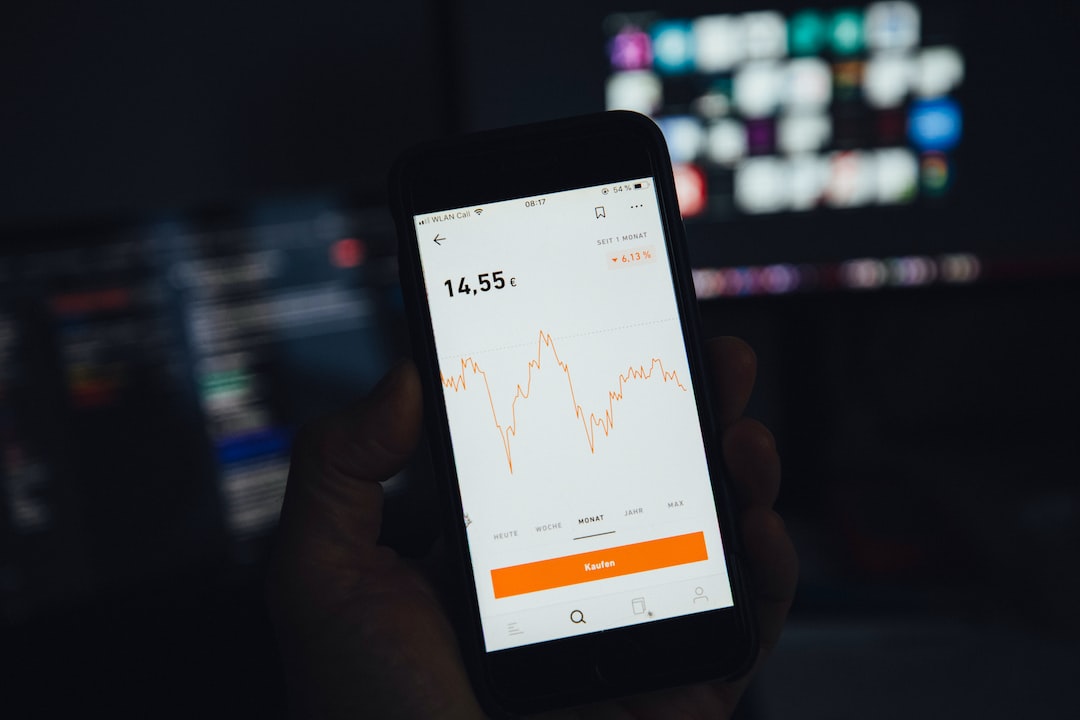 With investors’ focused on several macroeconomic indicators, the stock market continues to remain jittery. There is no doubt, however, that there are several stocks and sectors that will be profitable for long-term investors. Some penny stocks are in that category. However, it’s important to remain very cautious in the near-term.

One reason for my prudence is stubborn inflation, which suggests that aggressive interest rate hikes will continue. With the economy’s liquidity dropping , stocks could undergo a sizeable, further correction. The World Bank recently indicated that the risk of a global recession occurring in 2023 has increased. Such an event could trigger a meaningful market correction.

I would, however, be happy to wait for an additional correction and respond to it  by acquiring some high-quality stocks. Of course, blue chips should be an integral part of any portfolio. But I would also consider buying some very attractive growth and penny stocks.

In this column, I will focus on three penny stocks that can possibly deliver multi-fold returns in the next few years. I believe that these penny stocks already trade at attractive valuations. However, if there is a broad stock-market correction, penny stocks will fall much further, presenting golden buying opportunities.

Here are three penny stocks that I believe investors should consider buying in the midst of another, sharp correction of the stock market.

The oil and gas sector continues to offer attractive investment opportunities.  Borr Drilling  (NYSE:BORR) is one penny stock in the sector that looks attractive.

The offshore drilling rig contractor seems well-positioned to benefit as oil and gas companies ramp up their  spending. Despite the economic challenges, oil prices have remained above $80 per barrel. As a result, the day rates for offshore drilling rigs are likely to remain attractive.

BORR stock has, however, sunk from its highs of $7.0 to  $3.90 today. One reason for its decline is that the firm has issued many more shares of its  stock. Nonetheless, any further decline of the shares would create a good accumulation opportunity.

It’s worth noting that BORR stock fell as low as 79 cents in 2020. The stock subsequently delivered multi-fold returns as oil prices surged. As a result, I would not be surprised if the stock doubles or triples from its current levels in the next 24-months.

Borr is also looking to potentially start paying  dividends starting in 2024. That development could  create another positive catalyst for the stock.

Kinross (NYSE:KGC) stock has been depressed for multiple reasons. Due to the Fed’s aggressive interest rate hikes, gold prices have fallen. Further, Kinross sold assets in Russian and Ghana, which resulted in a downward revision of its production guidance for 2022 and 2023.

From its 52-week high of $7.10, KGC stock has declined to $3.60. A market correction would be a good opportunity to accumulate this penny stock.

There are several reasons to like KGC stock at its current levels. First and foremost, despite its lowered production guidance, Kinross continues to generate positive free cash flow. Consequently, it probably won’t reduce its dividend.

Furthermore, Kinross reported total cash reserves of $2.1 billion as of the end of Q2. While Kinross is prioritizing debt reduction, its large cash hoard will enable it to generate growth through acquisitions. At the same time, Kinross has projects in its pipeline that are likely to enable its production to steadily increase in the coming years.

I must also mention that, considering the current mix of geopolitical tension, high inflation and the possibility of a recession occurring, I remain bullish on gold. In the next few years, the precious metal’s price is likely to be significantly above its current levels.

Cannabis stocks have not performed well since their euphoric rally in 2019. They surged sharply in 2021 amid hopes that marijuana would be quickly legalized after President Joe Biden took office. However, the rally soon faded and gave way to large declines.

Cronos Group (NASDAQ:CRON) is attractive and is one of the penny stocks that I would consider accumulating during a market crash. I believe that the stock has bottomed around its current levels. However, any further correction would create a golden buying opportunity.

For the first six-months of 2022, Cronos reported that its sales had jumped 70% to $48 billion. During the same period, its EBITDA losses narrowed to $37.7 million. Given its  healthy top-line growth and the improvement of its margins, CRON stock is poised to rally.

It’s worth noting that Cronos has already made inroads in the U.S. market through a strategic stake in Pharmacann. The latter firm is one of the leading U.S. cannabis companies and has a presence in several states.

Cronos also has strong financial support from Altria (NYSE:MO). Currently, Altria has a 45% stake in Cronos and maintains the right to acquire another 10% of CRON.