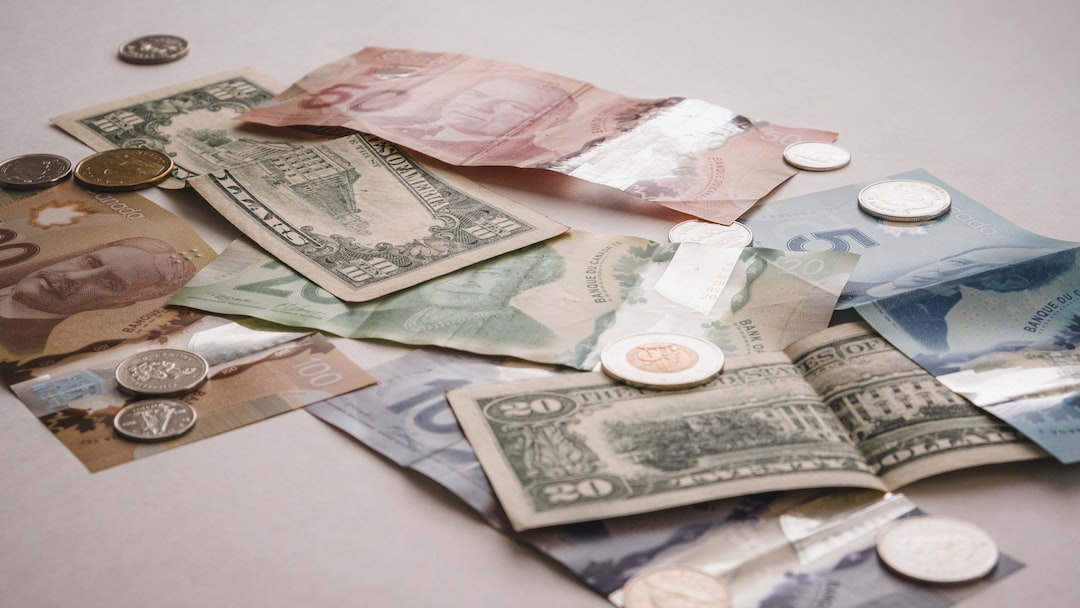 In arguably most cases, investors should concentrate the bulk of their portfolio on high-quality names, irrespective of catchy marketing schemes like under-$20 sleeper stocks to buy. Usually, comfort (and confidence) exists in the consensus of the crowd. Nevertheless, a few moments materialize where the crowd doesn’t always get it right, providing opportunities for bold contrarians.

While the adage generally rings true that you get what you pay for, with the below “under-$20 sleeper stocks to buy”, you might end up with a bonus premium. Should the crowd realize the relevance of these businesses, the underlying public securities may skyrocket.

Of course, the opposite is true: the crowd might not ever show up, leaving you with red ink splashed across your screen. Therefore, if you’re interested in these stocks, take a careful, measured approach.

Just a few days ago, Woodside Energy (NYSE:WDS) wouldn’t have qualified for this list of under-$20 sleeper stocks to buy. However, the Federal Reserve’s hawkish pivot in its monetary policy combined with other destabilizing geopolitical events meant that the petroleum exploration and production firm incurred a discount. While that might annoy longtime stakeholders, it presents a potential discount for fresh prospective buyers.

Amid so much attention paid to the major energy players, investors willing to go off the beaten path should seriously consider Woodside. For one thing, Gurufocus.com labels Woodside as significantly undervalued. The company features excellent profitability metrics, particularly its net margin of 28.3%, beating the industry median of 4%. As well, it features a solid three-year revenue growth rate of 8.3%.

Fundamentally, the hydrocarbon energy sector will likely only rise in relevance. With Russia escalating its military conflict in Ukraine and cutting off critical energy supplies to Europe in retaliation for the region’s support of the invaded country, the world needs as much supply as it can get. That bodes well for WDS, making it one of the best under-$20 sleeper stocks to buy.

Second, the company may benefit from its wealth management arm. Under an inflationary cycle, the erosion of purchasing power means that a monkey throwing darts may happen to be an effective investment advisor. However, deflation implies rising purchasing power, meaning that investment opportunities must be so compelling to set aside free wealth expansion.

Deflation is when the true professionals shine, possibly boding well for Provident.

Specializing in an innovative nuclear energy format called small modular reactors, NuScale Power (NYSE:SMR) represents one of the most intriguing under-$20 sleeper stocks to buy. Currently, only two analysts cover SMR stock: one expert rates it a buy while the other believes it’s a hold. The consensus price target is $17.50 representing nearly 52% upside.

Ultimately, such granularity may be insignificant. For me, the biggest catalysts undergirding NuScale stem from scientific realities. First, no other source features the energy density of nuclear fuel. Just one uranium pellet features the same energy potential as 17,000 cubic feet of natural gas or 149 gallons of oil.

Second, nuclear facilities command a capacity factor of 92.5%. This means that nearly 93% of the time during a given year, nuclear power plants deliver maximum power. In contrast, wind and solar — as great as they are — incur downtime, making them intermittent.

Now, the beauty of NuScale’s SMRs is that they combine the advantages of nuclear power in a small, flexible format. This enables previously economically untenable initiatives such as desalination.

When it comes to electric vehicles (EVs) and their associated infrastructure providers, many investors can rattle off the usual suspects. However, Freyr Battery (NYSE:FREY) represents one of the best under-$20 sleeper stocks to buy. Not too many folks know about the opportunity here. However, with a 35% surge over the past six months, FREY deserves to be on your radar.

To be fair, FREY underlines an aspirational business. Per data from Gurufocus.com, the company has yet to generate revenue. However, the company’s balance sheet features cash and equivalents of $484 million against a retained earnings loss of $134.5 million. Finally, according to TipRanks, FREY enjoys a strong buy consensus rating among four analysts.

Typically, one of the largest pharmaceutical companies in the world wouldn’t ordinarily qualify as one of the under-$20 sleeper stocks to buy. However, investors must make an exception for Bayer (OTMCKTS:BAYRY). Despite its pedigree and vast global footprint, the German pharma trades in the over-the-counter (OTC) market. Given that the OTC conducts transactions via broker-dealer networks, this sector inherently attracts fewer eyeballs.

Also, per data from TipRanks, no analyst is apparently interested in providing coverage for Bayer. Nevertheless, astute investors seeking under-$20 sleeper stocks to buy should not be discouraged. According to Gurufocus.com, the investment resource labels BAYRY as modestly undervalued. Notably, Bayer features a forward price-earnings (P/E) ratio of 5.78 times, lower than the industry median’s 13.9 times.

Moreover, the company steadily continues to inch forward on the top line, irrespective of global headwinds. For instance, in Bayer’s second quarter of 2022 earnings report, the pharma posted revenue of $13.55 billion, up 3.6% against the year-ago level.

One of the riskiest market ideas among this list, Poshmark (NASDAQ:POSH) represents a social commerce marketplace. Here, users can buy and sell new and secondhand fashion, home goods and electronics. With over 200 million available listings, online bargain hunters are sure to find something to their liking.

Of course, the main obstacle for POSH is broader consumer sentiment. With monetary policy gyrating between accommodative to restrictive, the economy incurred significant turmoil. Therefore, people may not be particularly interested in opening their wallets given the uncertainties.

At the same time, because of the challenging environment, consumers may turn to Poshmark to find deals on discretionary items. Frankly, it’s a risky narrative, especially if the Fed fails to engineer a soft landing.

A global mining company, Anglo American (OTCMKTS:ANGPY) cuts a difficult profile for under-$20 sleeper stocks to buy. Frankly, I put ANGPY last on this list because it’s arguably the most speculative opportunity here. Since the January opener, the security dropped nearly 45%. As well, it’s an OTC stock, with all the challenges that this status implies.

Fundamentally, though, what may intrigue market gamblers is the underlying platinum business. Currently, industrial giants use platinum for the production of catalytic converters. As the electrification of mobility materializes, this use case may decline. However, platinum likely won’t cease to be relevant. Instead, it will find other applications, such as in fuel-cell cars. Thus, it’s worth keeping tabs on ANGPY.

One factor to note is that ANGPY’s recent momentum presents concerns. For instance, in the trailing week, shares slipped more than 11%. In the trailing month, Anglo American is down more than 16%. However, if you do want to swing for the fences, this could be an interesting idea among under-$20 sleeper stocks.

Buy Abbott (ABT) Stock Ahead of Earnings on Coronavirus Testing Push?
How to Eliminate Stress While Trading (The Flow of Stock Trading)
7 Must-Own Safe Havens as Market Selloff Accelerates
BTC077: Bitcoin Solves the Time Stamping Problem w/ Gigi
7 Energy Stocks You Can Count On in This Uncertain Market