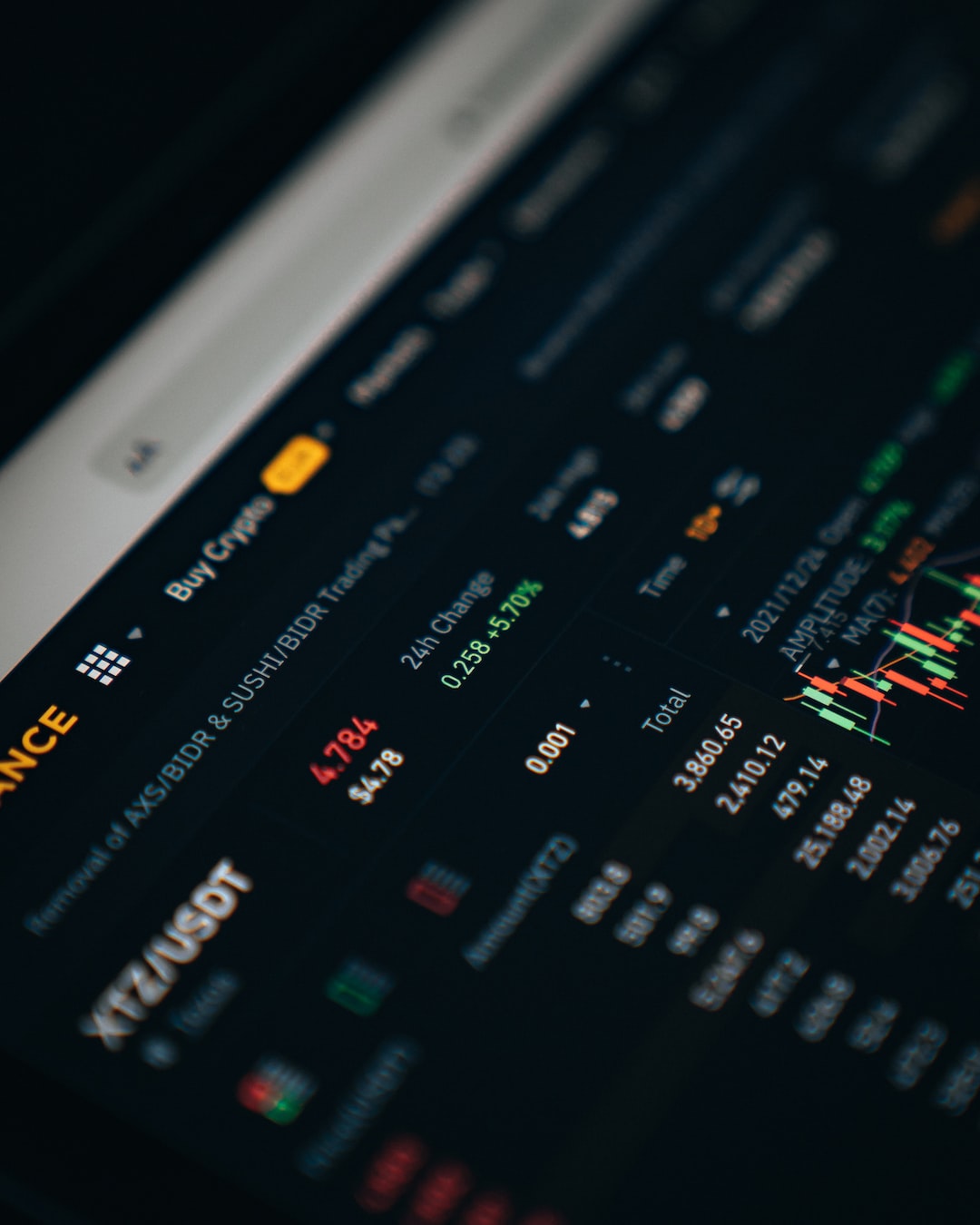 Crypto markets exhibited a sluggish pattern last week, with some dire predictions for the medium-term future being made by analysts. Investors are concerned about the increase in interest rates and general negative sentiments about the economy. Bitcoin is also suffering and doesn’t appear to be poised for a bullish breakout. The flagship cryptocurrency may see bearish trends, as chart patterns indicate. As of this writing, Bitcoin is in the green zone, hovering around $20,000.

Bitcoin does not often even get close to its 200-week moving average, and the fact that the price is even there is a rare event. Usually, when this level was reached, it was followed by a period of strong price increases.

This time could be different, however. Not only has Bitcoin failed to hold the level and closed below it for more than ten weekly candles, and it also failed to break past it last month.

Could Bitcoin No Longer Be a Hedge Against Inflation?

There has been some speculation on the whole incident, with analysts pointing to the fact that the crypto market is now much more closely related to the S&P 500. This is a point that has become a much stronger part of the narrative as the crypto market has gone more mainstream and behaving like stock market.

Bitcoin and other assets used to be seen as something that was separate from other asset classes and, as such, were thought of as good assets to aid hedging against inflation. That no longer appears to be the case.

It’s uncertain whether this pattern will hold and Bitcoin will consolidate around its current levels. The crypto market is certainly experiencing an unusually unpredictable time, even by its standards. Many were expecting the latter half of 2022 to be strong, but macroeconomic conditions have resulted in an uncertain immediate future.

The upcoming months will be important for Bitcoin as it tests current levels and proves whether it can break out of its current rut. The technical indicators may show that it is experiencing an uncertain period, but the asset is breaking into the mainstream, so some of its past patterns may not hold as true as before.

Stocks making the biggest moves after hours: Zoom, Dell, Urban Outfitters and more
3 Penny Stocks You Can Count On in This Uncertain Market
7 Index Funds to Buy to Retire a Millionaire
There Could Be High Rewards for High-Risk HUDI Stock
Why Ross Stores Surged Today