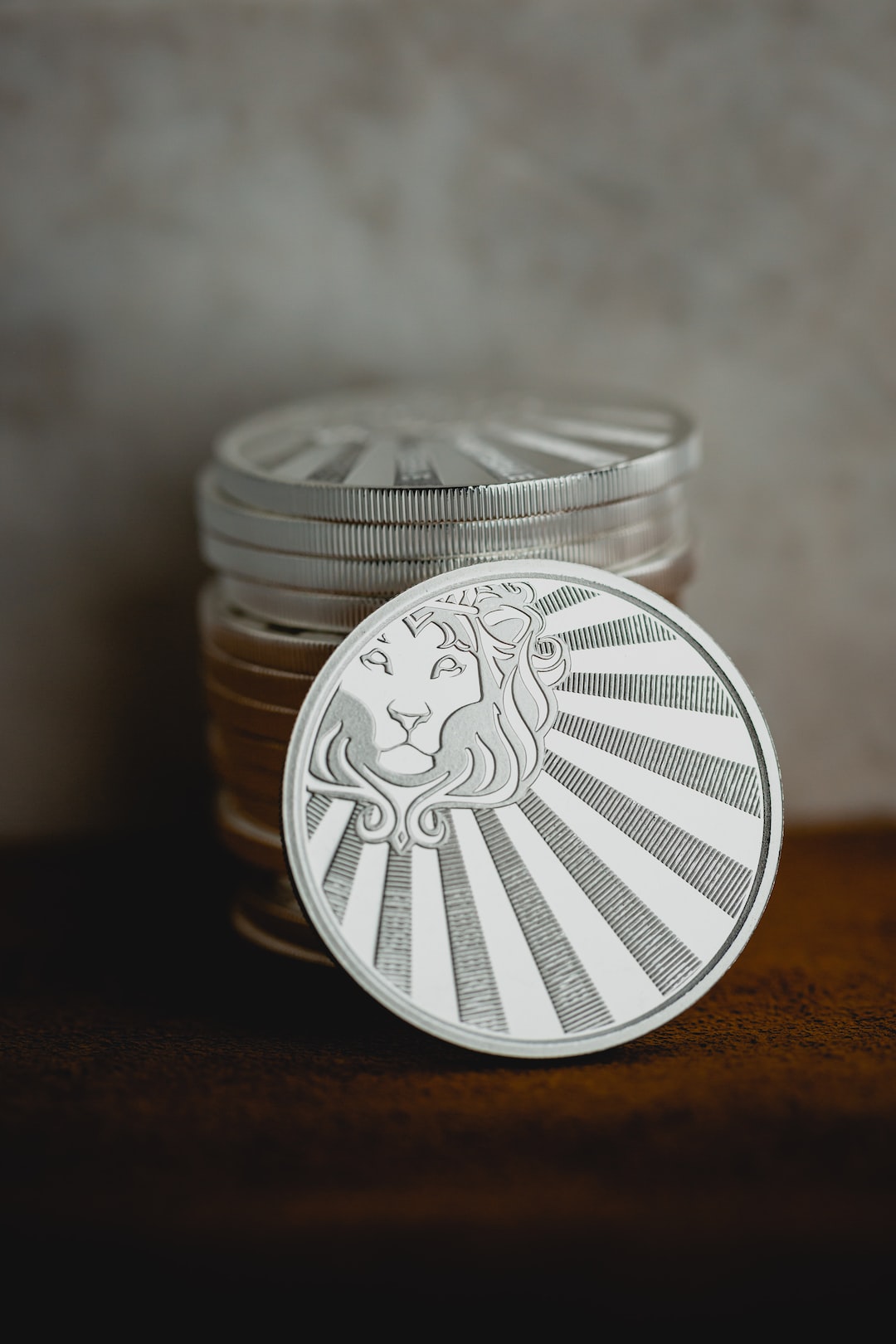 Cryptocurrencies have come a long way from their relatively obscure origins. While the mainstream financial world once disdained digital currencies as tools for criminals and speculators, the industry has made significant progress in establishing itself as a legitimate and (potentially) world-changing space.

Bitcoin (BTC) and Ethereum (ETH) have seen massive growth in price and users, but there are still concerns about the consequences of widespread cryptocurrency adoption. In particular, many skeptics and environmentalists have raised concerns about cryptocurrency mining, which can consume massive amounts of energy.

These astronomical energy costs are due to the competitive nature of proof-of-work (PoW) blockchains. Instead of storing account balances in a central database, cryptocurrency transactions are recorded by a distributed network of miners and incentivized by block rewards. These specialized computers are engaged in a computational race to record and validate new blocks, which can only be created by solving cryptographic puzzles.

Cryptocurrency advocates believe that this system has many advantages over centralized currencies because it does not rely on any trusted intermediary or single point of failure. However, the mathematical puzzles for mining require many energy-intensive computations.

The Cambridge Bitcoin Electricity Consumption Index shows that Bitcoin, the most widely-mined cryptocurrency network, uses 122.87 Terawatt-hours of electricity every year—more than the Netherlands, Argentina, or the United Arab Emirates. According to Digiconomist, a cryptocurrency analytics site, the Ethereum network uses more electricity than the Philippines, Belgium, or Finland.

One major concern among environmentalists is that mining tends to become less efficient as the difficulty of the puzzles increase. For instance, the mathematical puzzles used to create Bitcoin blocks get more difficult as the number of validated blocks grows, but transaction throughput remains constant.

One study by the University of Cambridge showed that 39% of proof-of-work mining was powered by renewable energy sources.

As mining efficiency decreases, the amount of energy needed to create cryptocurrencies and verify transactions increases. Therefore, large-scale miners need to be located somewhere that energy is abundant, reliable, and as cheap as they can find.

The U.S. gets most of its electricity by burning fossil fuels. According to researchers at the University of Cambridge, most Bitcoin mining in 2021—around 35%—takes place in the U.S. Kazakhstan, another country that gets most of its energy from fossil fuels, follows the U.S in accounting for 18% of the world’s monthly hash rate.

According to Digiconomist, Bitcoin mining accounts for about 96 million tons of carbon dioxide emissions each year—equal to the amount generated by some smaller countries. As long as the miners are located in these countries and not using proxy internet addresses, this means that two fossil fuel dependant countries account for 53% of the carbon dioxide emissions from Bitcoin mining.

In addition to energy consumption and emissions, cryptocurrency mining also generates a significant amount of electronic waste as hardware becomes obsolete. This is especially true for Application-Specific Integrated Circuit (ASIC) miners, specialized machines, and hardware for mining the most popular cryptocurrencies.

Unlike other computer hardware, these circuits cannot be reused for any other purpose, and they quickly become obsolete. According to Digiconomist, the Bitcoin network generates approximately 30 thousand tons of electronic waste every year.

There are more than 15,000 different cryptocurrencies and over 400 exchanges worldwide. None of the reports and calculations account for the energy expended developing new coins or administering services for them.

It’s worth noting that many cryptocurrencies are being designed or changed to use far less energy. For example, proof-of-stake (PoS) blockchains do not utilize mining rigs for energy-intensive transaction verification but rather use cryptocurrency that has been “staked” by the owner as a validator.

Other blockchain validation methods have been developed, such as proof-of-history, proof-of-elapsed-time, proof-of-burn, or proof-of-capacity. However, studies are still being done on these methods to determine how much impact they will have on the environment.

These models have clear energy consumption advantages over validation and consensus mining. However, other environmental concerns may arise even with these measures. Apart from becoming outdated, the expensive and dedicated mining hardware may not be as useful if proof-of-work mining is removed from the equation. There will be thousands of tons more electronic waste unless these machines can be repurposed or recycled.