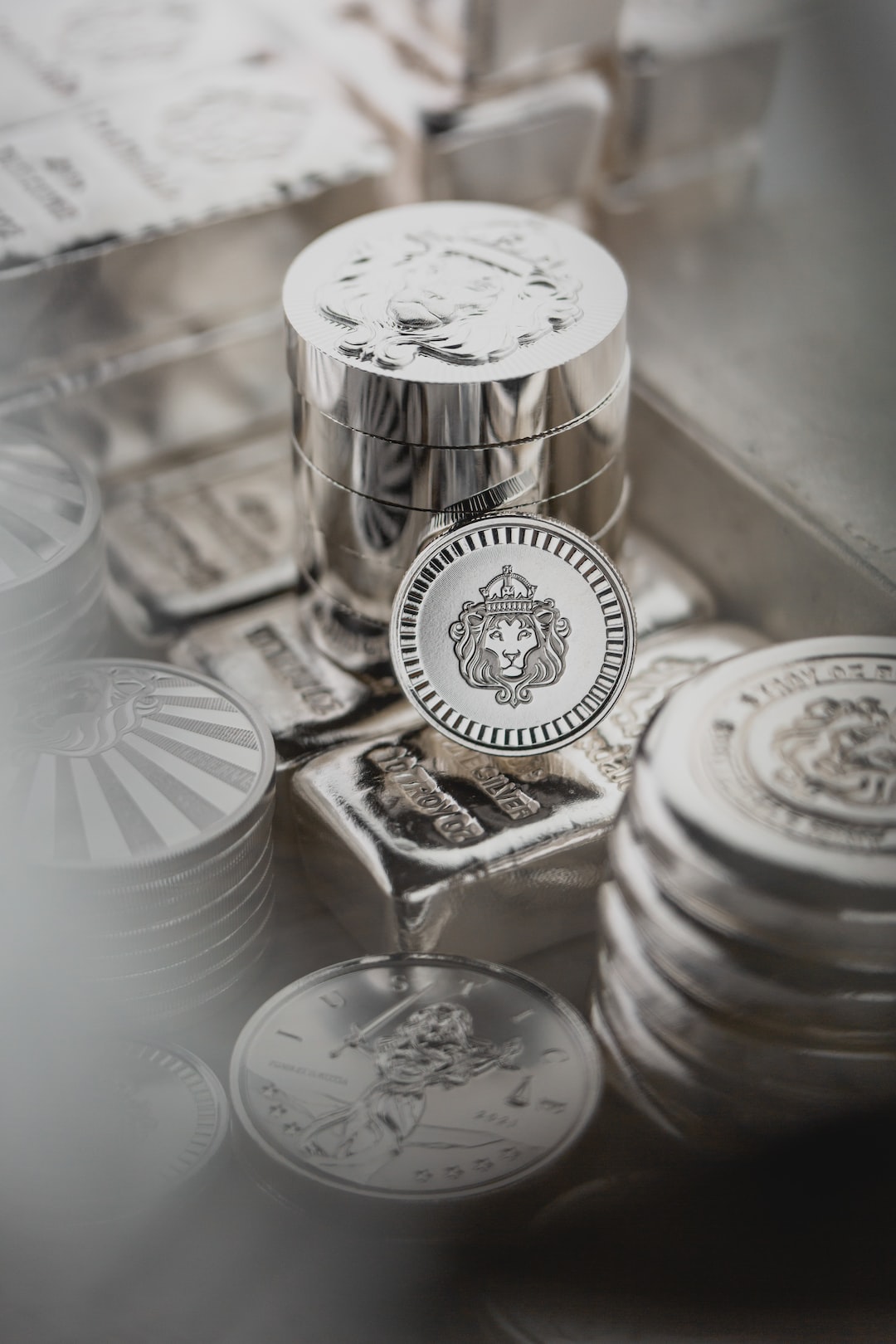 The governing Conservative (Tory) Party has dropped its plan to cut the top U.K. personal income tax rate from 45% to 40%, but other proposed tax cuts remain in play. The 45% rate is levied on annual incomes in excess of 150,000 British pounds sterling (GBP), or approximately $170,000.

Chancellor of the Exchequer Kwasi Kwarteng announced the change in policy via Twitter on Oct. 3, 2022. He stated, in part: “From supporting British business to lowering the tax burden for the lowest paid, our Growth Plan sets out a new approach to build a more prosperous economy. However, it is clear that the abolition of the 45p [i.e., 45%] tax rate has become a distraction from our overriding mission to tackle the challenges facing our country.”

Kwarteng’s co-called mini-budget had been estimated to reduce annual U.K. tax revenues by about GBP 41 billion in 2024 and GBP 45 billion in 2026, for the largest tax cut in nominal currency terms since 1972, when a cut of GBP 52 billion (equal to about 2% of GDP at that time) was enacted. Left-wing Members of Parliament (MP) of the opposition Labour Party had criticized Kwarteng’s proposed tax cuts for higher earners as a campaign of “class war.” Meanwhile, some MPs within Kwarteng’s own Conservative Party are concerned about the political implications of tax cuts for the rich.

Other Proposed Tax Cuts Still on the Table

The Tory tax-cut plan has a stated “ambitious” goal of putting the U.K. economy on a “2.5% trend rate of growth.” In defense of it, Kwarteng asserted: “We want businesses to invest in the U.K., we want the brightest and the best to work here and we want better living standards for everyone.”

Meanwhile, the threshold at which other buyers will be subject to the SDLT will double, from GBP 125,000 to GBP 250,000. Kwarteng estimated that 200,000 more people every year will be able to buy a home without paying any SDLT and that the standard buyer in England will save GBP 2,500.

Starting in April 2023, the basic rate of income tax will drop from 20% to 19%, one year earlier than planned. Kwarteng estimates that, as a result, 31 million people will be better off by an average of GBP 170 per year.

A planned rise in the corporation tax rate to 25% is canceled, keeping it the lowest in the G20 at 19%. A 1.25-percentage-point increase in National Insurance contributions will be reversed, a change that will save 920,000 businesses nearly GBP 10,000 on average next year. The Annual Investment Allowance will remain at GBP 1 million permanently, rather than returning to GBP 200,000 in March 2023. This gives 100% tax relief to businesses on their plant and machinery investments of up to GBP 1 million.

Kwarteng’s Growth Plan also includes other measures in addition to tax cuts. Some of these are summarized below.

An Energy Price Guarantee is designed to save the typical household GBP 1,000 per year on their energy bills. The Energy Bill Relief Scheme seeks to cut the cost of business energy bills in half, with a goal being reducing peak inflation by about 5 percentage points.

Discussions are underway with 38 localities to set up Investment Zones that “will offer generous, targeted and time limited tax cuts for businesses and liberalized planning rules to release more land for housing and commercial development.”

The Growth Plan looks to accelerate the construction of new roads, rail, and energy infrastructure. In 2021, it took 65% longer to get consent for major infrastructure projects than in 2012. New legislation is designed to cut barriers and restrictions.

To unlock private investment, the government will change regulations to increase investment by pension funds into U.K. assets. It also will create incentives to invest in British science and tech companies.

Low earners claiming benefits will be required to meet regularly with work coaches. They must take active steps to increase their earnings or else have their benefits reduced. According to the Growth Plan, “This change is expected to bring an additional 120,000 people into the more intensive work search regime.”

7 Energy Stocks You Can Count On in This Uncertain Market
Here’s What the Intel Layoffs Mean for INTC Stock
Stocks making the biggest moves in the premarket: Walt Disney, Carvana, Coinbase and more
7 Sin Stocks That Can Weather a Recessionary Storm
7 Short-Squeeze Stocks for Bold Contrarians to Consider