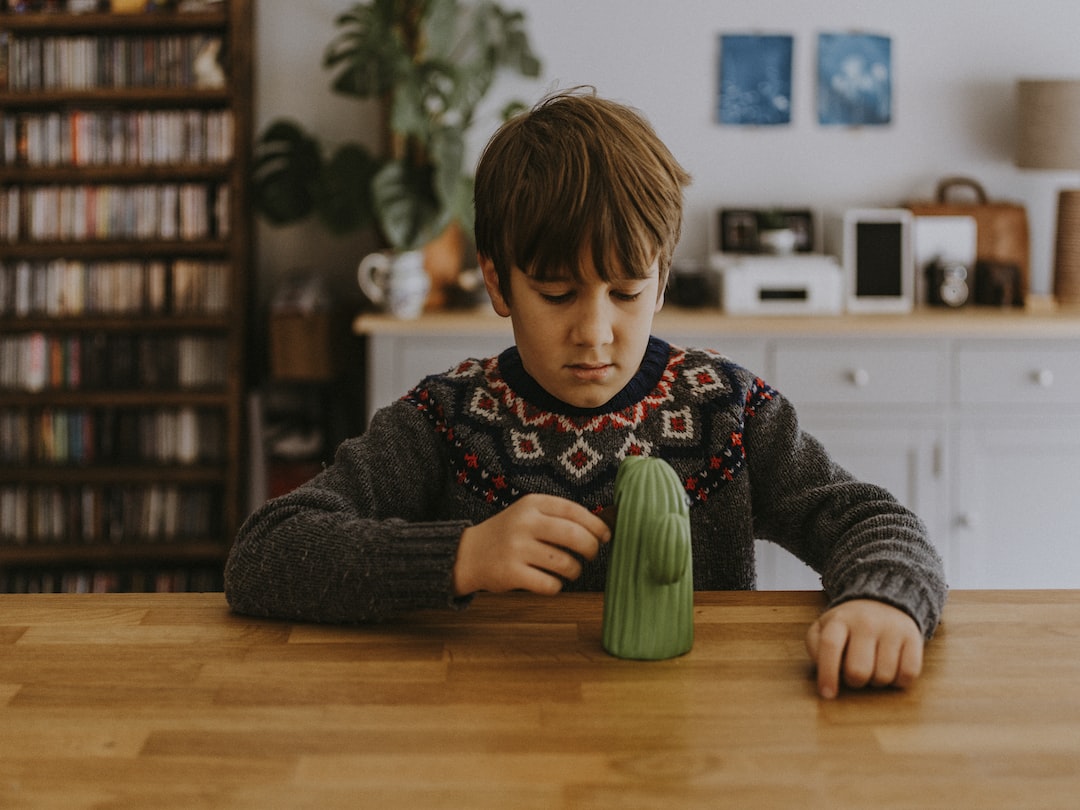 Carbon dioxide (CO2) is an odorless gas that is highly important to life on Earth. CO2 is also known as a greenhouse gas; an excessive concentration can disrupt the natural regulation of temperature in the atmosphere and lead to global warming.

The concentration of CO2 has especially increased as a result of the Industrial Revolution and exponential growth in manufacturing activities around the world. Deforestation, agriculture, and fossil fuel use are the primary sources of CO2.

According to the most recent data from the Global Carbon Project from 2020, the top five countries that produced the most CO2 are the United States, China, Russia, Germany, and the U.K.

The U.S. is the largest emitter of CO2, with approximately 416,738 metric tons of carbon dioxide emissions in 2020. The largest sources of CO2 emissions in the U.S. came from transportation, industry, and power generation in 2020. Even though the U.S. government undertook significant efforts to reduce the reliance on coal for electricity generation, the country has become a major producer of crude oil.

Also, the U.S. economy is heavily reliant on the transportation sector, which burns petroleum for trucks, ships, trains, and planes. U.S. consumers especially depend on their cars as their primary means of transportation, and this also contributes to the CO2 footprint through gasoline and diesel.

Another large contributor to CO2 emissions in the U.S. is industry, which burns fossil fuels for energy. Also, the U.S. chemical sector uses various chemical reactions necessary to produce goods from raw materials, which in the process, emit CO2.

China is the second-largest emitter of carbon dioxide gas in the world, with 235,527 metric tons in 2020. The primary source of CO2 emissions in China is fossil fuels, most notably those that burn coal. About 58% of the total energy generated by China in 2019 (the latest information available) came from coal alone, and because coal is rich in carbon, burning it in China’s power and industrial plants and boilers releases large amounts of CO2 into the atmosphere.

Also, China is one of the largest importers of oil, which contributes to large CO2 emissions through the country’s use of motor vehicles. China plans to reduce its dependence on coal and decrease overall pollution in large cities in the future by generating more electricity using nuclear, renewable energy sources, and natural gas.

The $1 trillion Infrastructure Investment and Jobs Act was signed into law by President Joe Biden on Nov. 15, 2021.

This bill covers funding to improve infrastructure across the U.S. and funds include $7.5 billion for a nationwide network of electric vehicle charging stations and $65 billion to update power lines, prevent hacking of the power grid, and provide clean energy. All of these areas have the potential to improve CO2 emissions in the United States.

Russia is the third-largest contributor to CO2 emissions in the world, with 115,335 metric tons in 2020. Russia has one of the largest natural gas deposits in the world, and natural gas is the primary source of energy and power generation in the country. Coal, which is widely used in chemical and other basic material industries and for power generation in Russia, is also a major contributor to Russia’s CO2 emissions. Russia is also a large supplier of natural gas to other countries, primarily in Europe; however, European countries are cutting back on Russian natural gas due to the country’s invasion of Ukraine and Russia is also cutting back on its supply of gas to Europe.

Germany is the fourth-largest emitter of carbon emissions, emitting 92,636 metric tons in 2020. Germany imports most of its energy sources; energy imports in 2019 accounted for 71% of Germany’s energy supply. Petroleum and other liquids are its main source of energy. Germany’s transportation sector accounts for the bulk of its petroleum demand.

Germany has moved forward with several steps and initiatives to reduce its reliance on fossil fuels and move towards more renewable sources of energy. Even though coal is the country’s most abundant resource, it has closed down coal plants and its coal production declined by 29% by the end of 2019. Its transitional program to a low carbon, more efficient energy mix is known as Energiewende, and its targets include relying on renewable energy as 65% of gross electricity consumption by 2030.

The U.K. is the world’s fifth-largest producer of CO2 emissions, producing 78,161 metric tons in 2020.In 2020, fossil fuels accounted for 75% of the total energy supply and in 2021 it was the second-largest producer of petroleum and other liquids in Europe. The British Empire was primarily built on coal; however, coal production decreased by nearly 91% between 2010 and 2020 and the amount of power generation from renewable resources at 46% was greater than from fossil fuels at 38% for the first time in 2020.

Which Countries Produce the Most Carbon Dioxide (CO2) Emissions?

What Is the Main Source of CO2 Emissions?

Burning coal is the most significant contributor to anthropogenic CO2 emissions. Across all fossil fuels, coal is the most carbon-intensive. Given how inexpensive and ubiquitous a source of energy coal is, it has powered electricity grids for decades worldwide.

Why Are China’s Emissions So High?

As the world’s second-largest manufacturer, much of China’s industrial production is powered by coal. In addition, rapid urbanization has intensified CO2 emissions. Cement and steel production, required for infrastructure, produce significant amounts of C02. Half of the world’s steel is manufactured in China.