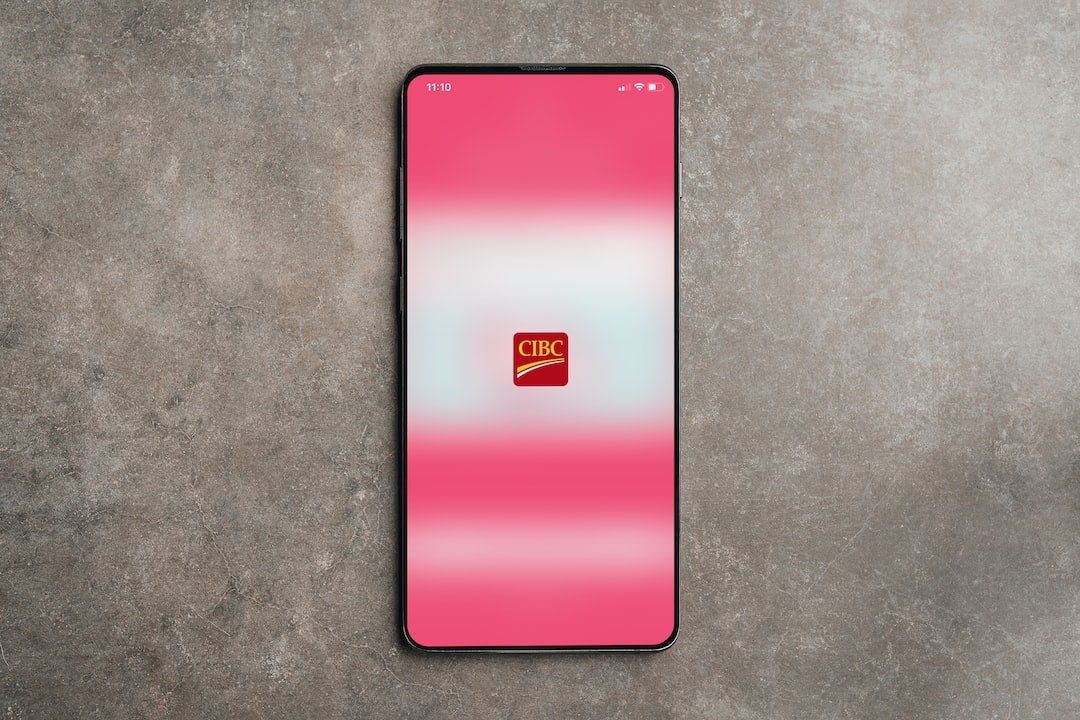 There is no easy way to find under-the-radar penny stocks. That’s not to say it’s challenging to find stocks trading under $5. A quick screen of the S&P 1500 says there are 26 currently meeting this criterion. However, many of them are losing money on a trailing 12-month basis.

Therefore, if you’re a conservative investor, when you’re looking for significant upside potential from an investment, you probably wouldn’t start with penny stocks. However, if you’re an aggressive investor, penny stocks are attractive because you can buy more shares with less. If you own a $100 stock, to double in value, it’s got to rise to $200. If you own a $5 stock, it only has to increase to $10. The math is the same, but the low share price tempts many retail investors.

As Warren Buffett has proven with Berkshire Hathaway’s (NYSE:BRK-A) Class A shares, the price is irrelevant. The only caveat is that its $403,000 share price does keep most retail investors from buying in.

So, for this article, I’ve selected three stocks that are part of the S&P 1500, trade at $5 or less per share as I write this, and made money on a trailing 12-month basis. Just keep in mind that all three of these under-the-radar penny stocks are nowhere near risk-free investments.

Once upon a time, Chico’s (NYSE:CHS) traded near $50. That was more than 16 years ago, a good two years before the Great Recession. The Florida-based women’s apparel retailer has had flashes of brilliance in the nearly two decades since. It’s also currently flirting with penny-stock status, darting above and below $5.

Why do I think it can hit $10? Because even though it’s lost 33% of its value over the past five years, it has traded higher than $10. Anything is possible.

Chico’s reported healthy second-quarter earnings at the end of August. On the top line, net sales rose 18.4% year over year, while same-store sales jumped 19.5%. On the bottom line, earnings per diluted share of 34 cents were 62% higher than a year earlier. All three of its major brands — Chico’s, White House Black Market, and Som — had double-digit same-store sales growth compared to 2019.

The stock currently trades at 0.3x sales, considerably less than most of its peers. The risk/reward proposition is on your side with this under-the-radar penny stock.

Is it perfect? Not by a long shot. However, it is a major player in America’s ETF market, offering 72 funds and ranking in the top 25 providers based on assets under management.

Except for its commodity and currency category, all eight fund categories have experienced net inflows year to date, including a 13% increase for U.S. equity funds and a 243% increase for fixed-income funds. WisdomTree ended the quarter with $70.9 billion in assets under management.

In the second quarter, the company’s operating margin fell 260 basis points to 20.5%. The firm spent more than $2 million during the quarter fighting activist investors. It settled with the activists in June, adding two board members to its seven. In addition, directors will no longer be elected in stages but rather every year.

Analysts aren’t crazy about WETF stock. Of the eight covering it, six rate it a “hold,” with one “sell” and one “buy.” But the median target price of $5.75 is 23% higher than where shares currently trade.

Of all the under-the-radar penny stocks out there, Genworth Financial (NYSE:GNW) may be the one most worth taking a chance on. Not from a financial stability standpoint, mind you, but rather due to the inability of its share price to maintain momentum for more than a few months.

Shares haven’t come close to $8 in recent history, although they did trade as high as nearly $20 in 2014. Yet, I’m confident that the downside risk you face with most of the other penny stock possibilities out there is much higher than with this diversified insurance holding company.

In late July, Genworth got a ratings upgrade from Moody’s. The rating service upgraded its senior unsecured debt from B1 to Ba2, a two-notch improvement. The upgrade is a reuslt of the company’s strengthening of its balance sheet. Since September 2021, it has received four upgrades from rating agencies due to its debt reduction.

Genworth spun off Enact Holdings (NASDAQ:ACT), its mortgage insurance business, in September 2021 at $19. Genworth continues to hold 81.6% of the company. So, its stake in Enact is worth more than the entire company.

GNW stock is the deep-value play of the bunch.

How to Eliminate Stress While Trading (The Flow of Stock Trading)
BTC076: Finding the Asymmetric Upside Investments & Bitcoin w/ Bill Miller IV
After a Red-Hot Black Friday, Retail Stocks Will See a “Santa Rally”
Stocks making the biggest moves in the premarket: Apple, Taboola, Biogen and more
How Quantum Computing Is Already Changing the World