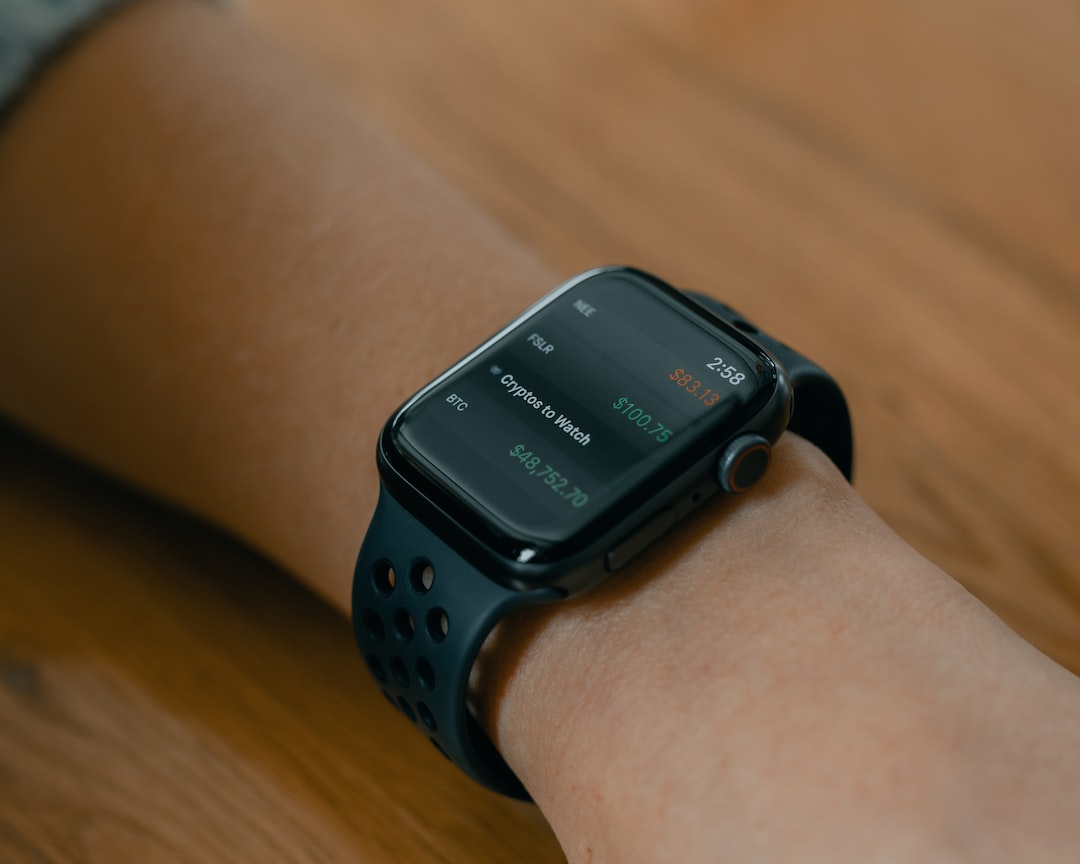 Wholesale inflation rose more than expected in September as prices for services jumped.

The Producer Price Index (PPI), which tracks changes in prices from the perspective of goods producers, increased 0.4% last month after falling 0.2% in August, according to the Bureau of Labor Statistics. Economists had forecasted a slower rate of 0.2%.

Compared with a year earlier, the index was up 8.5%, down from 8.7% on a YOY basis in August as energy prices eased and also more than anticipated. Excluding food, energy, and trade services, prices climbed 0.4% last month as well, in the largest monthly jump since May.

With prices continuing to rise, it’s likely that the Federal Reserve won’t slow the pace of its aggressive rate hikes, as fed fund futures data suggest another increase of 75 basis points at the Fed’s policy meeting next month.

Two-thirds of the increase in the PPI came from a 0.4% gain in final demand services costs. In the services sector, more than a quarter of the move higher was caused by a 6.4% advance in traveler accommodation services. Final demand prices for goods also were up 0.4%.

The PPI is considered a leading indicator for consumer prices because businesses often pass higher costs on to buyers. That could point to an increase in the Consumer Price Index (CPI), the latest update of which the Labor Department is set to issue tomorrow.

If prices keep rising, the Fed may be unlikely to slow the pace of monetary tightening to curb inflation. Markets are pricing in an over 80% chance of a rate hike of 75 basis points at the Fed’s next policy meeting in November, according to fed fund futures data from CME Group.