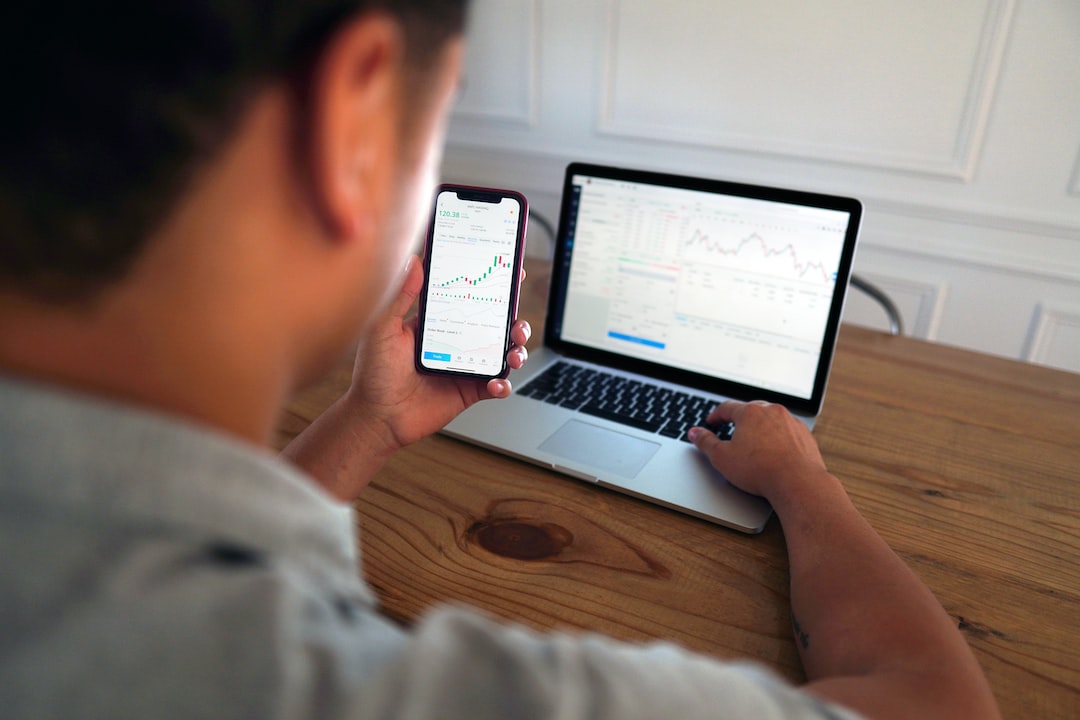 Is the market madness finally over?

That’s the question I’ve heard tossed around a lot over the past 24 hours. Yesterday, the stock market staged one of the most impressive comeback rallies in Wall Street’s history. Now, traders are whispering of a bear market bottom.

I know. One day doesn’t make a trend. But yesterday was no ordinary day.

The S&P 500 opened down 2% and finished the day up 3%. That’s a 5-percentage-point swing in a few hours. Stocks don’t normally do that. In fact, intraday reversals of that size in the midst of a bear market are very rare. And, indeed, they almost always tend to mark the end of bear markets.

This time should prove no different. The 2022 bear market is in its very final innings. Yesterday confirmed as much.

Up next? A big new bull market breakout.

Yesterday, the stock market opened lower, staged a 5% reversal throughout the day, and closed higher, all while being deep in a bear market. It felt like capitulation, followed by a flood of dip-buyers. And that’s typically how bear markets end.

So… was yesterday actually the end of the bear market?

History seems to suggest as much.

We ran a scan to see how many times the stock market has had a day like yesterday – a 5% bullish intraday swing in a bear market. It’s only happened 20 times over the past 50 years.

So, yes, yesterday was a rare day. It was also a significant day.

What’s the similarity? All those periods were either at or very close to stock market bottoms.

In 19 of the 20 occurrences (95% of the time), stocks were higher a year later. The average return? About 25%. The only negative reading? Right after Lehman Brothers went bankrupt in 2008 (in other words, an anomalous event).

The data here draws a very clear conclusion. Days like yesterday only happen toward the very end of bear markets.

This time will not be different.

The stock market may not have found its absolute bottom. But it’s very close to finding it. And 12 months from now, stock prices will be materially higher. It’s time to start buying. Most metrics are pointing toward a 25%-plus stock surge into late 2023 – and potentially 200%-plus returns in a certain group of stocks.

The Final Word on the Current Bear Market

Everything operates in cycles.

The sun rises every morning, and it sets every evening.

The tide comes in and goes out each day.

Every year, the seasons change from Spring to Summer to Fall to Winter.

Everything in life is a cycle. The stock market is no different.

We’re in a bear market right now. But this cycle has almost run its course. We’re down 26% over 10 months, versus the median bear market decline of 29% over 12 months. Indeed, these are the final innings of the bear market cycle.

What comes next? True to the “cycle theory,” up next is nine innings of a new bull market.

Knowing this, we’ve engineered a brand-new stock portfolio positioned to win big as the new bull market begins. We think it could soar 200%-plus over the next 12 months alone.

It’s a portfolio of stocks you simply need to access right now.