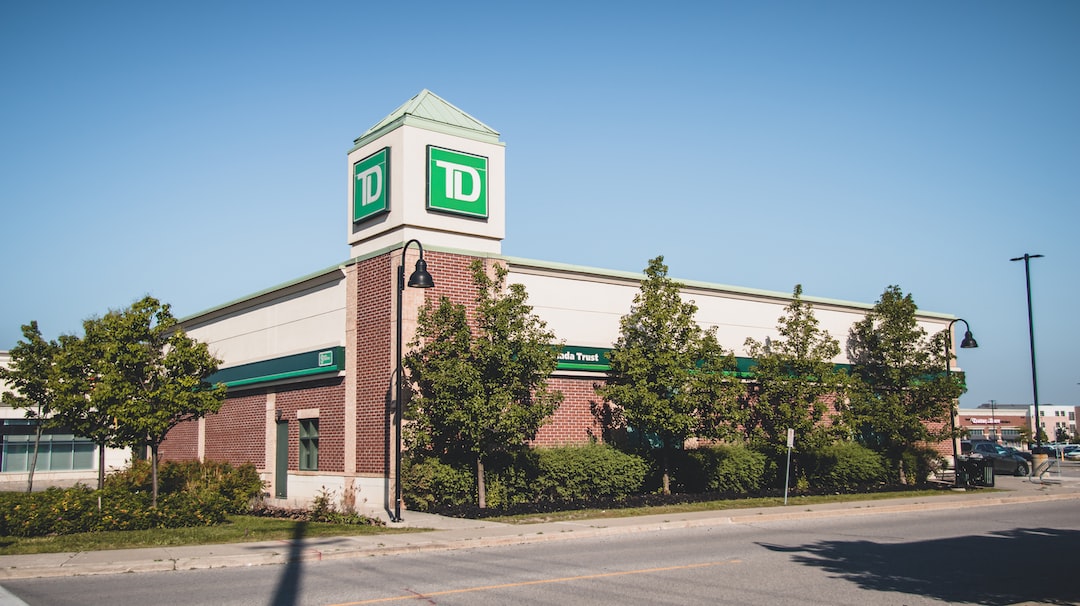 Big Tech has had a tough year. While the FAANG stocks have generally underperformed, Alphabet’s investors have really had their patience tested, and some just gave up completely.

That’s a shame, as there’s a positive news development that will allow Alphabet to put a bothersome investigation in the rearview mirror. Plus, if Alphabet’s executives can make some essential changes, the company can slim down but also grow faster at the same time.

This Is Great News for GOOG Stock

GOOG stock has lost value since the beginning of 2022, but not all of the news this year has been bad. For one thing, Alphabet’s trailing 12-month price-to-earnings (P/E) ratio of 19.68x means there’s a pretty compelling bargain for investors now.

And, here’s another thing to consider: Alphabet just settled an investigation with 40 state attorneys. Those attorneys had alleged that Alphabet was illegally tracking its users’ locations.

Reportedly, Google was accused of violating state consumer protection laws. Allegedly, Google was tracking consumers’ locations after they turned off the location-history setting on their mobile phones.

Google will pay $391.5 million to settle this probe. Thus, Alphabet will finally be able to put this issue to rest. Also, Google will now have to be more transparent with its users about when location tracking is in effect. That’s actually not a bad thing, as it could help Google improve its reputation.

Alphabet Needs to Heed This Advice

That might sound like an insult to Alphabet, but it’s not off base. Financial discipline is required during this time of economic stress.

To sum it up, “The company has too many employees and cost per employee is too high.” Moreover, “the cost base of Alphabet is too high and that management needs to take aggressive action.”

Alphabet’s management might not like the idea of reducing the company’s headcount and paying less per employee. Yet, if they’re willing to listen and implement these measures, Alphabet could grow its bottom line and its shareholders should benefit long term.

GOOG Stock Is a Buy, But With a Warning

GOOG stock isn’t a must-own because Alphabet might not implement the retrenchment measures suggested by TCI Fund Management. However, if enough pressure is placed on Alphabet, the company will probably have to take action.

At least we can say with certainty that Alphabet has settled a problematic probe. That’s a relief for Alphabet’s investors, and it means that the shares are a buy. Don’t go overboard, though; for now, all position sizes should be small.