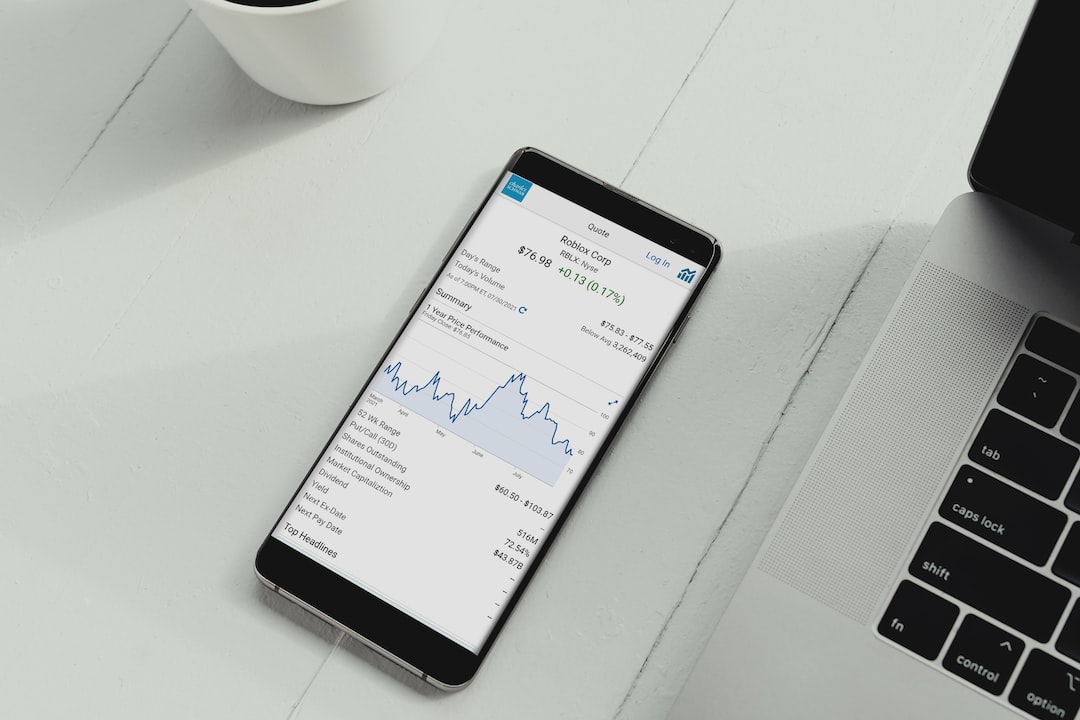 This older company is undergoing a very recent transition. Robert Iger returned to the company’s CEO role and Bob Chapek was ousted after only a couple of years. Is this the bullish catalyst that so many investors are counting on? Be careful, as there may be turmoil at the executive level while Disney struggles to find its footing in a competitive entertainment market.

Disney is already threatened by a slew of streaming companies, as well as by high inflation. Perhaps, this isn’t the ideal time to switch chief executives. Nevertheless, Disney is reinstalling Iger, though the change-over might not be a smooth as some investors thought it would be.

Indeed, as we’ll discover, Disney’s executives aren’t necessarily all getting along and the company could take a financial hit in the near future. Consequently, it’s wise for prospective investors to adopt a watch-and-wait policy.

DIS stock rocketed 9% upon the announcement of Iger’s return, and it broke above $100 for the first time in a while. Clearly, the market viewed Iger as Disney’s savior. At least for a few days. DIS has since retreated.

Even with that single-day rally, however, Disney shares have been on a downtrend throughout 2022. Plus, the shares aren’t really a bargain. Disney’s trailing 12-month price-to-earnings (P/E) ratio of 56.99x isn’t low enough to be considered a deep value.

Besides, it’s hard to call DIS stock a good buy right now as there’s turmoil within the company at the executive level. Not long ago, a Wall Street Journal report broke the story that top creative executives at Disney are in an uproar over some of Disney CFO Christine McCarthy’s cost-cutting efforts.

Another sign of problems at Disney is that some of Iger’s proposed changes could reportedly lead to impairment charges. Folks who hastily bought DIS stock after learning about Iger’s re-installment probably didn’t expect this potential adverse outcome.

As it turns out, Disney’s proposed changes under Iger could turn out to be quite costly. According to a filing from Disney, “changes in our structure and operations … can be expected.” Furthermore, “The restructuring and change in business strategy, once determined, could result in impairment charges.”

It’s understandable if Disney’s investors are frustrated now, as there’s no dollar figure attached to that notification. Could the impairment charge be in the billions of dollars? If so, then Disney’s path to greater profitability under Iger would have a huge speed bump along the way.

DIS stock doesn’t look like a bargain, and there appear to be potential issues happening at Disney. This isn’t to suggest that Disney is a terrible company, or that the shares deserve an “F” rating.

They will receive a “D” rating, however, as caution is definitely advised. Iger’s image as Disney’s savior may be overblown, enhanced profits aren’t guaranteed and the Disney share price might need to come down before there’s a good value here. Therefore, for the time being, it’s wise to stay out of the trade.

On the date of publication, Louis Navellier had a long position in DIS. Louis Navellier did not have (either directly or indirectly) any other positions in the securities mentioned in this article.

7 Sorry EV Stocks to Sell in February Before It’s Too Late
Stocks making the biggest premarket moves: Peloton, Snap, AMD, Electronic Arts & more
Should You Hide Out in Wal-Mart’s Stock?
3 Penny Stocks That Will Be Big Winners in 2023
3 CRISPR Stocks to Buy Now Or You’ll Be Kicking Yourself Later