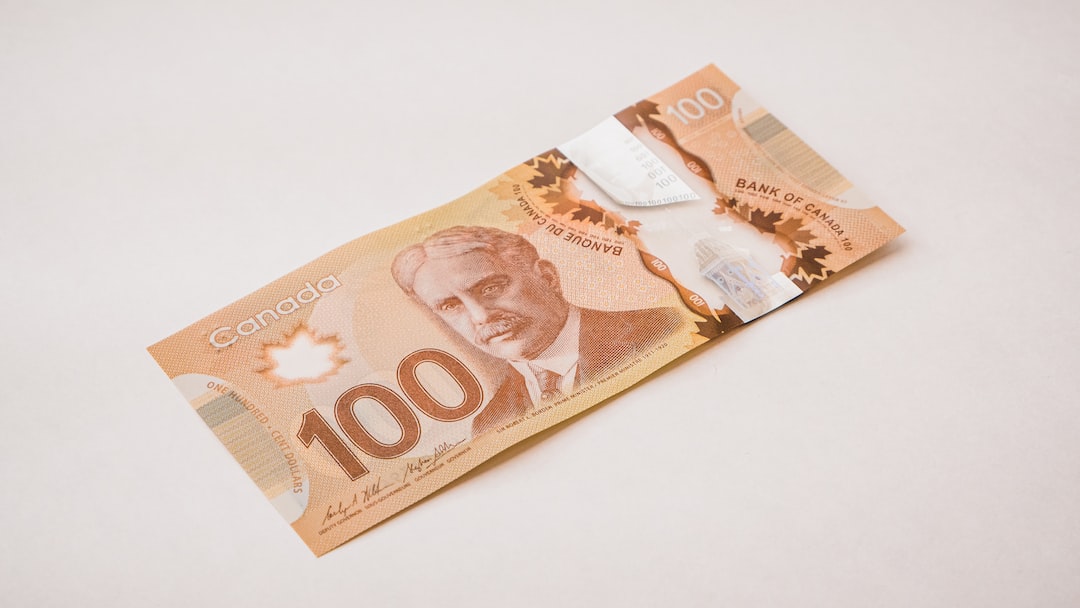 As the market continues to show signs of life, there’s an opportunity to seek out tech stocks to buy.

This year conventional wisdom swung from believing the world was going to take a huge hit to believing that nearly all stocks were wonderful.

Then, around the middle of this year, the Street was sure that the Fed was going to destroy almost every growth company in a relentless push to reach its 2% inflation target. And now the conventional wisdom is that the economy will go into a tailspin.

The good news is that soon the doom-and-gloom thinking will finally come to an end, and we’ll enter a much more conventional “stock pickers’ market” that will slowly melt upwards. As a result, investors should be thinking about the best tech stocks to buy when this upward march begins.

In my opinion, the fears of spiraling inflation and the “smash everything to pieces” Fed have almost ended. Now the Street is consumed by worries about a ruinous recession. The with government and manufacturers prepared to unleash a great deal of stimulus next year, the American economy is unlikely to nosedive.

Having said all that, here are seven top tech stocks to buy for the coming bull market.

Amazon (NASDAQ:AMZN), the world’s-e-commerce and cloud leader, is easily one of the tech stocks to buy.

On the e-commerce front, the numbers so far this holiday shopping season are defying predictions of a collapse of consumer spending.

Specifically, online spending on Black Friday climbed 2.3% year-over-year in the U.S. to a “record” $9.2 billion, while “The National Retail Federation expects holiday sales including online sales to be up 6%-8% this year to $942.6 billion. ”

The numbers suggest that the ratio between goods and services spending is starting to normalize. Such a transition, of course, will be very positive for Amazon stock.

Since Chinese electric-vehicle maker Xpeng (NYSE:XPEV) reported its third-quarter results, the company’s shares have soared 53% (3.66/6.9), making it one of the top tech stocks to buy in th sector.

First, Xpeng CEO He Xiaopeng noted during the company earnings call that its G9 SUV had become the initial vehicle in China to launch ” autonomous driving tests on…public roads.” And He added that Xpeng intends to be the initial EV maker in the country to provide self-driving capabilities in “cost effective mass-produced vehicles”

Xpeng’s margins actually improved in Q3 versus the previous quarter, the automaker’s cash flow looks poised to climb going forward, it unveiled a new cost-cutting initiative in conjunction with its Q3 results, and it should be a prime beneficiary of the easing of China’s anti-coronavirus measures.

The company attributes its success to its strong, proprietary technology, its extensive logistics network and its prioritization of improving its offerings. According to Coupang CEO Bom Kim, the e-commerce giant can deliver millions of orders before7 AM that it receives as late as midnight and can accept returned items without boxes or labels.

With CPNG expanding to other Asian countries, the company has tremendous growth opportunities.

Despite all of the company’s strengths, its shares have a low, trailing price-sales ratio of just 1.55.

BlackBerry (NYSE:BB) looks poised to get a big boost from a provision that is being included in the proposed National Defense Authorization Act, which is viewed as “must-pass” legislation.

Under the provision, government agencies will be allowed to, without any outside approvals, finalize contracts with cybersecurity vendors that have the FedRAMP certification. BlackBerry has the FedRAMP certification and already has deals with many U.S. government agencies. The provision is likely to enable the company to greatly accelerate the amount of revenue that it generates from the federal government.

Meanwhile, on the QNX front, the value of BB’s design wins in the first two quarters of its current fiscal year had been higher than any previous full year. Moreover, BB should benefit meaningfully as auto supply chains recover and connected cars proliferate further.

So the medium-term and long-term outlook of BB is quite strong.

NXP Semiconductors (NASDAQ:NXPI) has caught the market’s attention with its low valuation, its relatively high leverage to the auto and industrial market, and its relatively low reliance on consumer-end markets.

In the last few weeks, it appears that more analysts and pundits have realized the virtue of NXPI stock.

Well Fargo analyst Gary Mobley noted that chip makers who rely more on auto and industrial end markets appear to be resilient. And the analyst thinks that investors’ sentiment towards the entire space could improve in the first half of next year.

Mobley identified NXPI as having strong prospects because it obtains “an “outsized portion” of its sales from automakers.

NXP’s forward price-earnings ratio of 12.9 is very attractive, while it has a significant dividend yield of 2.1%.

In a note to investors issued on Oct. 27, in the wake of NOW’s Q3 results, Wolfe Research wrote that the company had “reclaimed the title of ‘safest SaaS asset to own into year-end.” The firm maintained an “outperform” rating on the shares.

Given NOW’s strong growth, the stock’s forward price-earnings ratio of 43 is attractive.

Like AMZN, PayPal should get a big boost from the normalization of the ratio between consumers’ spending on goods and their spending on services.

According to investment bank Wedbush, on Black Friday this year, PayPal’s services obtained a combined 35% share of online purchases in the U.S., meaningfully up from the 31% that it garnered on Black Friday in 2021.

On the date of publication, Larry Ramer held long positions in XPEV and BB. The opinions expressed in this article are those of the writer, subject to the InvestorPlace.com Publishing Guidelines.

7 Growth Stocks That Will Be Big Winners in 2023
AMD, PTON, SPY Predictions: 3 Hot Stocks for Tomorrow
My Amazon (AMZN) Stock Price Prediction for 2023
3 Sorry Meme Stocks to Sell in February Before It’s Too Late
The 7 Most Undervalued Small-Cap Stocks to Buy in February 2023