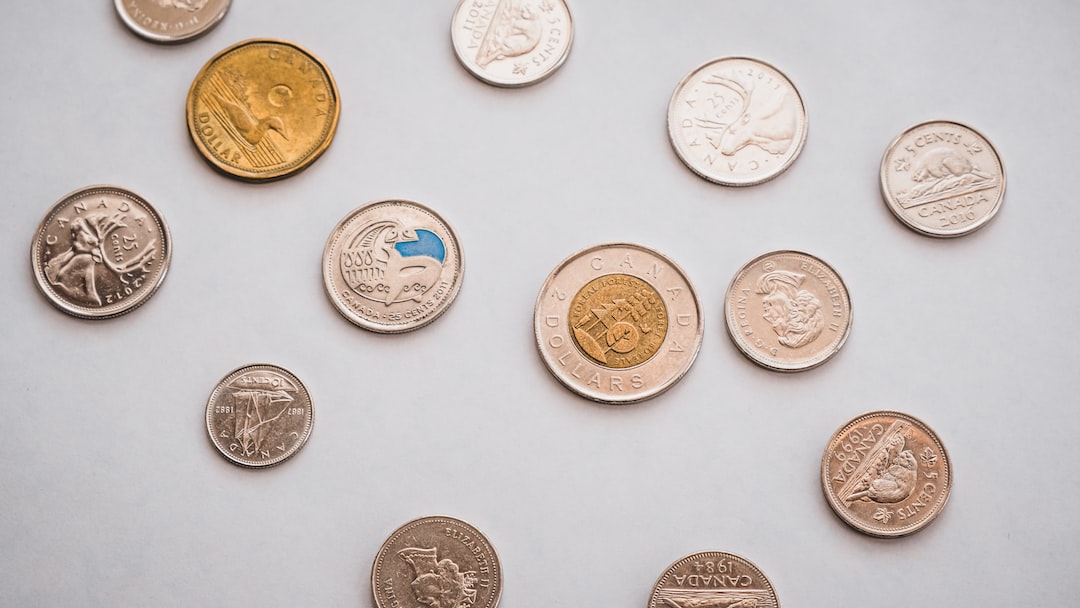 Take a look at some of the biggest movers in the premarket:

Rivian (RIVN) – The electric vehicle maker has paused talks with Mercedes-Benz on a planned joint venture to build electric vans in Europe. The move is part of Rivian’s effort to be more conservative with its cash outlays in the face of higher interest rates and economic concerns. Rivian fell 2.5% in premarket action.

Weber (WEBR) – The maker of grills and other outdoor cooking products agreed to be taken private by BDT Capital Partners for $2.32 billion in cash, or $8.05 per share. Weber shares closed Friday at $6.50.

Accenture (ACN) – Accenture fell 1.7% in the premarket after Piper Sandler downgraded the consulting firm’s stock to “underweight” from “neutral.” The firm expects Accenture to be negatively impacted by more cautious 2023 spending in the tech sector.

Best Buy (BBY) – The electronics retailer’s stock added 1.6% in the premarket after Goldman Sachs upgraded it to “neutral” from “sell.” It’s among retail stocks that Goldman feels has the ability to maintain prices as inflation moderates and to gain market share.

Gap (GPS), Tapestry (TPR), Levi Strauss (LEVI) – Goldman Sachs upgraded Gap and Tapestry to “buy” from “neutral” while downgraded Levi Strauss to “neutral” from “buy.” Goldman said its moves were based on which companies can thrive in an atmosphere that will see consumers become more discerning with their apparel spending. Gap added 2.7% in the premarket, with Tapestry up 2% and Levi Strauss losing 1.2%.

Brinker International (EAT) – The restaurant operator’s stock slid 3.7% after Goldman downgraded it to “sell” from “neutral.” Goldman said it was cautiously optimistic about the long-term results of the company’s effort to turn around its Chili’s chain, but thinks 2023 will be choppy in terms of sales and profit margins.

It’s Time to Make Your Departure From Arrival Stock
Directional Vertical Strategy with Protection from a Shorter Duration Vertical (Members Preview)
The 3 Most Undervalued Retirement Stocks to Buy in February 2023
SBUX, QCOM, F Predictions: 3 Hot Stocks for Tomorrow
6 F-Rated Penny Stocks Not Worth Your Dime