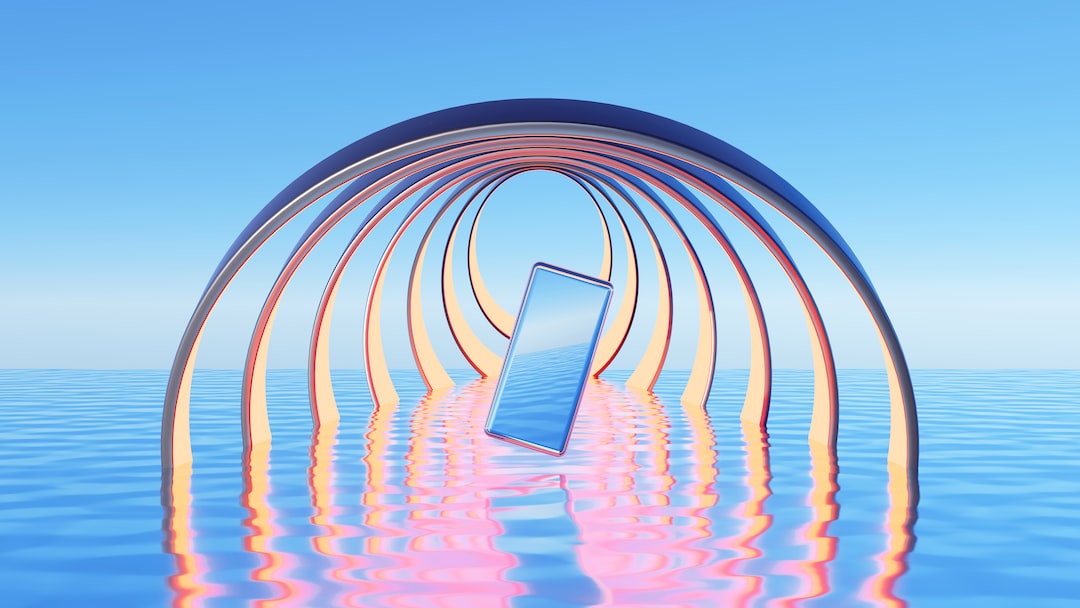 While most investors should probably steer clear of day trading as the activity could lead to certain legal ramifications, some folks may need to seek short-term stocks for quick gains. In that case, market participants should focus on names that stand poised for big moves. One of the best early warning indicators for the underlying activity is the options market.

Specifically, investors should note securities that feature volume that ping as unusual compared to typical norms. Such candidates may present potentially excellent ideas for short-term stocks as this dynamic could indicate brewing interest in the underlying businesses. Also, large discrepancies between call (bullish) and put (bearish) volume could provide clues regarding trajectory.

To be clear, no one indicator offers a crystal ball – otherwise, everyone would be rich. However, those interested in short-term stocks to buy can bet ahead of potentially significant moves.

Nevertheless, per Barchart.com’s data, UMC represented one of the highlights of unusual stock options volume for the Dec. 19 session. Specifically, UMC’s volume hit 100,245 contracts against an open interest reading of 239,004. Call volume came in at 100,233 while put volume totaled only 12. The company’s implied volatility (IV) rank – an indicator of the (at the money) average IV relative to the highest and lowest values over the trailing one-year period – hit 100%.

To be fair, Barchart’s technical analysis indicator suggests that UMC ranks as an average 8% sell. However, in the back half of the year, volatility died down substantially. Therefore, those that want to gamble on UMC as one of the short-term stocks may have a deal here.

Headquartered in Houston, Texas, Camber Energy (NYSEAMERICAN:CEI) bills itself as a growth-oriented, diversified energy company. Through its subsidiaries, Camber provides custom energy and power solutions to commercial and industrial clients in North America. As well, it owns interests in oil and natural gas assets in the U.S.

On paper, the narrative sounds incredibly relevant. However, CEI hemorrhaged 88% of equity value since the beginning of the year. Moreover, shares trade for only 11 cents. Therefore, if you plan on engaging UMC as one of the short-term stocks, do so in the literal sense. You hold onto this bad boy for too long and you could suffer severe consequences.

However, CEI did rank among the most unusual performances in the options market. Volume hit 91,606 contracts against open interest of 151,255. The volume increase during the Dec. 19 session relative to the one-month average came out to 996.4%. Further, call volume hit 90,207 while put volume reached 1,399.

Based in Vancouver, British Columbia, Eldorado Gold (NYSE:EGO) is a Canadian company that owns and operates gold mines in Turkey, Greece and its native country. Fundamentally, precious metals-related enterprises perform well during inflationary cycles. While we saw plenty of that this year, the Federal Reserve signaled a commitment to attacking inflation through higher rates.

If you think about it, the Fed charts a course for deflation. Whether we get there or not is a different story. Still, the point stands that deflationary forces typically don’t help gold. However, because the underlying asset enjoys intrinsic value from the unknown, EGO could benefit from the fear trade. Certainly, there’s plenty of that going on.

To be fair, EGO slipped nearly 14% YTD. However, in the trailing month, shares gained over 13%. As well, Eldorado saw volume reach 6,825 contracts against an open interest reading of 44,238 on Dec. 19. This volume level represented a 559.4% increase over its trailing one-month average. Call volume hit 6,319 versus puts of 506. A big move could be on the horizon, making EGO one of the short-term stocks to consider.

An Indian multinational information technology company, Infosys (NYSE:INFY) provides business consulting, information technology and outsourcing services. Although the company benefits from its home market’s burgeoning tech ecosystem, circumstances have not panned out well this year. Since the January opener, INFY dropped over 29% of equity value.

Nevertheless, rumblings in the derivatives market suggests a big swing could be on the cards for Infosys. For the Dec. 19 session, INFY’s volume hit 6,352 contracts against an open interest reading of 35,504. The one-day volume stat represented nearly a 653% increase over the one-month trailing average. Further, call volume hit 6,314 against put volume of merely 38.

Intriguingly, per Gurufocus.com’s proprietary calculation for fair market value, INFY rates as a modestly undervalued investment. As well, Infosys enjoys a strong balance sheet and excellent profit margins. Thus, it could be considered one of the short-term stocks to buy or a long-haul opportunity.

One of the more intriguing cases among short-term stocks to consider, Cheesecake Factory (NASDAQ:CAKE) represents a middle-of-the-road sit-down restaurant. Offering a classier alternative to fast-casual eateries, Cheesecake comfortably operates below premium fine-dining establishments. In other words, it’s the business casual attire of the culinary industry.

Fundamentally, Cheesecake may still be able to capture consumers undergoing their last bit of retail revenge or revenge traveling. Certainly, it appears that options traders have caught onto this thesis. During the Monday session, CAKE options volume hit 9,155 contracts against open interest of 32,137. Against the trailing one-month average, the volume level for the day represented a 707.3% spike.

In addition, call volume hit 8,244 contracts versus put volume of only 911. This indicates both an unusually strong move and one that could send CAKE higher. Nevertheless, you’ll want to consider this as one of the short-term stocks only. If consumer sentiment worsens, Cheesecake Factory could be staring at steep losses.

A candidate for short-term stocks that could be promoted as a long-term investment, ZipRecruiter (NYSE:ZIP) deserves close inspection either way. On the Monday session, ZIP popped up 2.4% in the open market against a down day for the major indices. As a job site that aims to match businesses with the right employees, it could gain relevance in 2023.

With the Fed committed to tightening the money supply, the labor market faces severe risks. Indeed, several companies – including some industry titans – announced significant headcount reductions. As the list gets bigger, ZipRecruiter may see rising demand, if not from outright cynical desperation. Further, it appears that options traders strongly believe in this projection.

On the Dec. 19 session, volume for ZIP options reached 9,167 contracts against open interest of 34,403. This represented a staggering 1,145.5% lift between the single-day volume and its trailing one-month average. Call volume hit 9,144 contracts with the opposing put volume only pinging 23 contracts.

To be fair, Big 5 Sporting Goods (NASDAQ:BGFV) represents a difficult nut to crack. Fundamentally, its main rival Dick’s Sporting Goods (NYSE:DKS) overshadows BGFV thanks to its superior fiscal performances. Not only that, Dick’s made a difficult decision to remove firearms from its product offerings. In contrast, Big 5 did not. Yet Big 5 is the one that’s suffering from severe double-digit losses.

Still, BGFV could be one of the short-term stocks to consider because a major move may be on the horizon. During the Monday session, options volume reached 7,914 contracts against an open interest reading of 29,525. Against the trailing one-month average, the one-day volume metric represented a 724.4% lift.

In terms of sentiment, circumstances were split. Call volume reached 3,974 contracts while put volume hit 3,940. Therefore, it’s difficult to say with authority what direction BGFV might go. However, Big 5 also features short interest of 22.1% and days to cover of 13.2. Thus, we could be looking at a temporary short squeeze, though traders need to be extremely cautious about this framework.