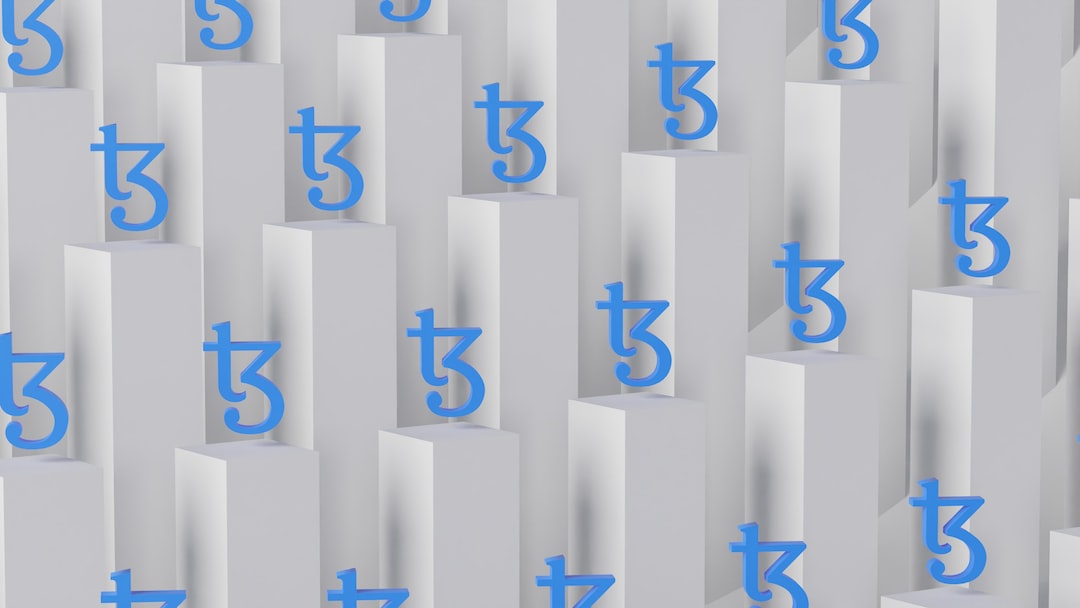 Chicago-based United Airlines (NASDAQ:UAL) could stage an impressive recovery next year. That seems to be the stance of CEO Scott Kirby, who doesn’t sound particularly worried about an imminent recession. UAL stock traders should remain aware of the risks, but can consider listening to what Kirby has to say and maybe even buy a few United Airline shares.

This year hasn’t been quite as tough as 2020 for carriers like United Airlines. The Covid-19 crisis isn’t as severe now, though it seems like the nation and the world might fall into a recession soon.

Even amid this worrisome backdrop, there’s data from United Airlines and from an independent entity that should provide prospective investors with a boost of confidence. Along with that, financial traders might appreciate Kirby’s optimism and even take a small share position in United Airlines.

Though 2022 isn’t quite finished yet, it’s reasonable to assume that this won’t be a great year for UAL stock. Unless there’s some sort of miracle, United Airlines investors will probably face a loss this year.

Anyone considering owning shares of United Airlines should be aware of the risks involved. Inflation could persist for a while longer, and recession fears might cause some frequent travelers to stay at home.

On the other hand, United Airlines expects to end the year on a strong note. In particular, the company predicts 8.3 million passengers will fly with United Airlines during 2022’s year-end holidays.

In other words, United Airlines anticipates near-2019 passenger flight activity for Dec. 22 to Jan. 9 of this year. Additionally, the International Air Transport Association (IATA) expects airlines around the world to generate $4.7 billion in net profits in 2023. That’s compared to the airlines’ collective net losses of $137.7 billion in 2020 and $42 billion in 2021.

Prospective investors might be confident in United Airlines, especially since airlines are generally likely to swing to profitability next year. Before hitting the “buy” button on UAL stock, however, you’ll want to hear what the company’s CEO has to say.

“If I didn’t read the Wall Street Journal or watch CNBC, the word recession wouldn’t be in my vocabulary right now,” Kirby was recently heard saying. That’s a bold statement, but there’s more to it than that.

Kirby added, “For what it’s worth, we are planning for a mild recession next year.” Thus, the United Airlines CEO isn’t claiming that a recession won’t happen in 2023. It just won’t be catastrophic, if Kirby’s prediction is right.

UAL stock gets a “B” rating because there are still risks involved for airline-industry investors. However, Kirby remains optimistic about United Airlines, and about the economy in general.

That’s encouraging, so keep a close watch on United Airlines and other carriers as a recovery could be imminent. With that in mind, feel free to hold a few shares of United Airlines, especially if you feel as confident as Kirby does.

Richard Branson’s Top 5 Secrets to Success
If You Own Carvana (CVNA) Stock, Sell Before This Happens
3 High-Yielding Dividend Stocks for Income Investors
The Time to Buy GOOG Stock Is Now
The 3 Most Undervalued Renewable Energy Stocks for Your February Buy List