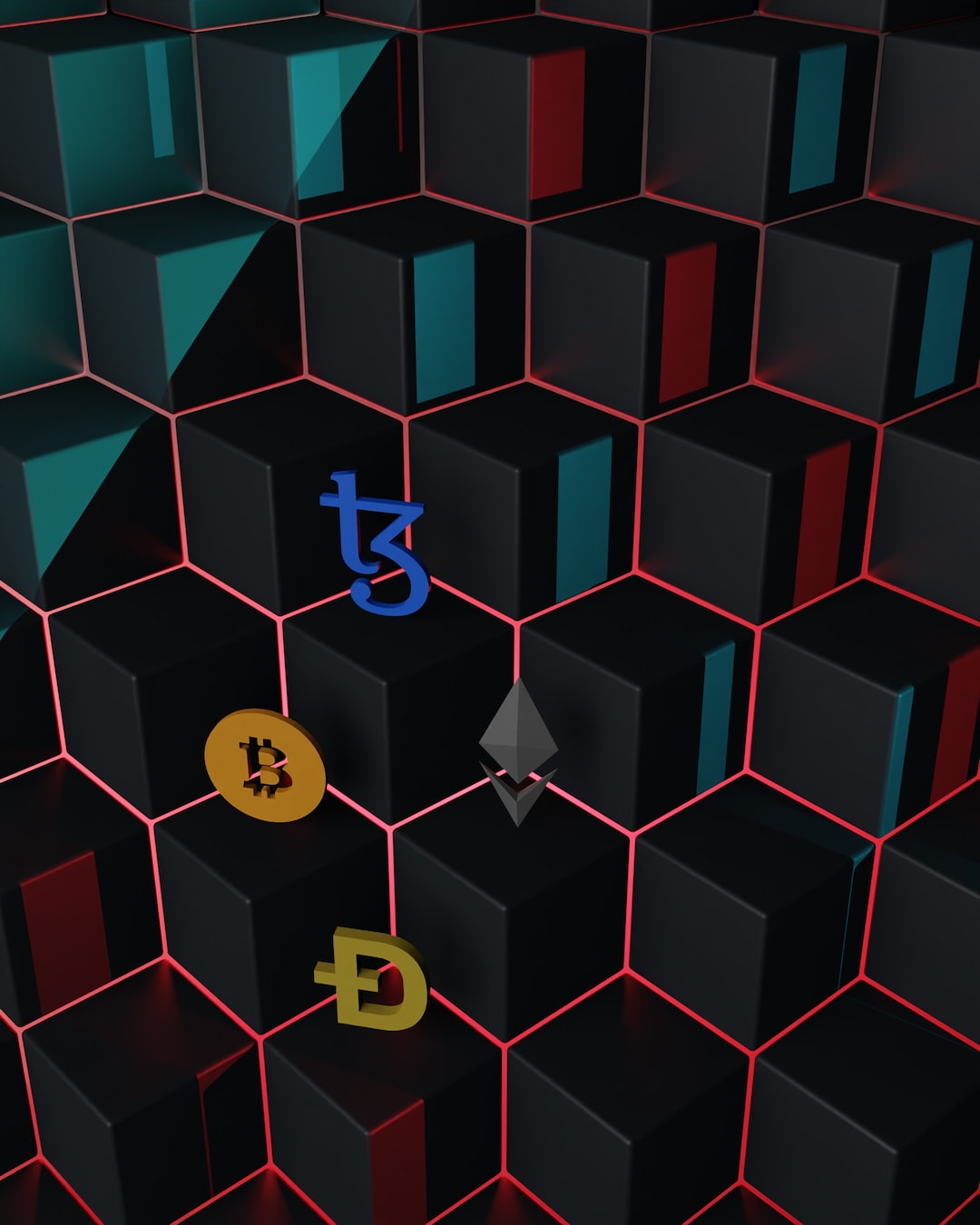 Energy — Energy stocks outperformed on the S&P 500 following a rise in oil prices, which jumped Friday on expectations of a drop in Russian crude supply. Shares of Halliburton, Devon Energy, Chevron and Marathon Oil rose by more than 2% each.

Alphabet — The tech stock gained more than 1% after The National Football League said Thursday that its “Sunday Ticket” subscription package will go to subsidiary YouTube starting next season.

Tesla — Shares of the electric vehicle maker declined 2% after CEO Elon Musk said that he would hold off on selling any more Tesla stock for the next 18 to 24 months. Over the past year, Musk sold roughly $39 billion in shares.

3M Company — 3M shed 1.6% after a U.S. judge barred the company from shifting liability to a subsidiary for injuries suffered by military members from allegedly defective earplugs. The judge said 3M deserved the “harshest penalty” for its “bad faith” attempts to transfer liability, Reuters reported.

Nutanix — Shares of Nutanix fell more than 5% after Dealreporter reported that Hewlett Packard Enterprise has halted talks to acquire the cloud computing company. Hewlett Packard confirmed in a statement to CNBC that “there are currently no discussions with Nutanix.”

Mission Produce — Shares of the avocado producer dropped more than 14% after the company reported financial results for its most recent quarter. It posted lower-than-expected profit and revenue as the rise in volume was not enough to offset a plunge in the prices of avocados.

Despite Recent Rebound, BBIG Stock Is Still a No-Go
Is SoFi Stock Starting a Giant 2023 Breakout?
January job growth is forecast to slow slightly, but the impact from big corporate layoffs is uncertain
3 Little-Known Stocks to Buy Now or You’ll Be Kicking Yourself Later
The 3 Most Undervalued EV Stocks to Buy in February 2023